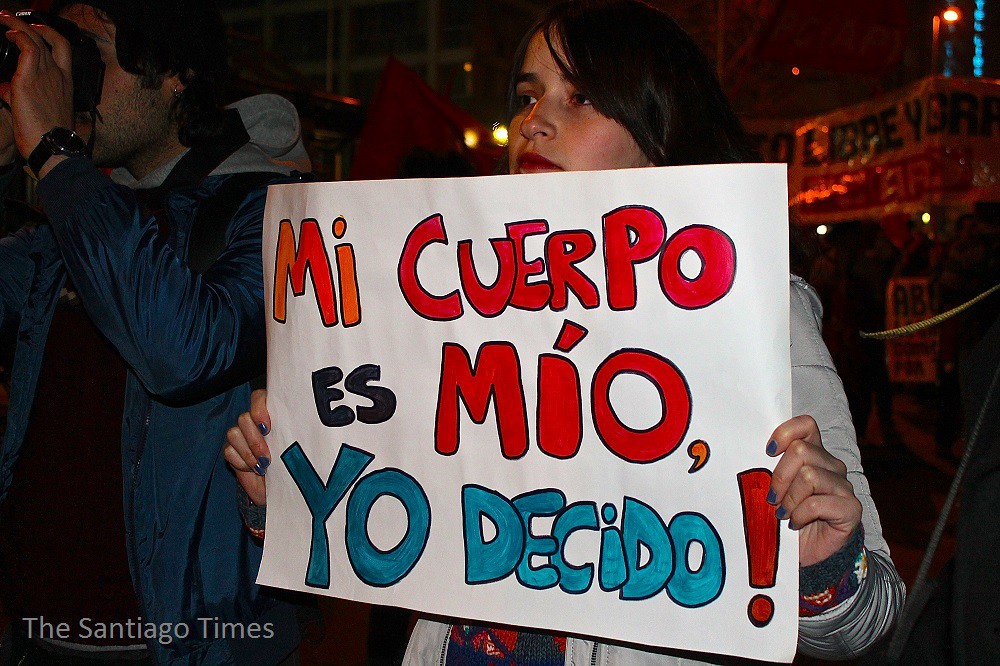 Abortion is illegal in most Latin American countries. However, Argentina is expected to join the short list of countries in Latin America who have legalized abortion. President Alberto Fernández of Argentina promised to present a bill to Congress by March 17 that would permit abortion in the first weeks of gestation during pregnancy. This bill would be the nineth time that Argentina has attempted to legalize abortion (El pais, 2020). However, due to the development of coronavirus in Argentina, this bill has not yet been presented to Congress.

In a region with significant religious influence, abortion is only legal in a few countries in Latin America: Guyana, Cuba, and French Guiana (Vardar, 2020). Argentina would become the first populous country in Latin America to legalize abortion. In 2018, Argentina was estimated to have a population of 44.5 million – ranking 32nd throughout the world. In comparison, Cuba and Uruguay were estimated to have populations of 11.3 million and 3.5 million respectively. Meanwhile, Guyana, a small South American country, has a small population of 780,000 (The World Bank, 2020). Thus, Argentina would make history in becoming one of the first major countries in Latin America to legalize abortion.

The current legislature criminalizes abortion in Argentina. As a result, anyone who engages in an abortion can face up to fifteen years in prison – including any medical professional who aids in the procedure. Abortions are permitted in the cases of any pregnancies caused by rape and when the health of the mother is at significant risk (Bronstein, 2019).  President Fernández has labeled the current law as “ineffective” since women continue to seek out an abortion. Specifically, Fernández stated that “it has condemned many women, generally of limited resources, to resort to abortive practices in absolute secrecy, putting their health and sometimes their lives at risk” (Alcoba, 2020).

Argentina faces a crucial turning point in the advancement of women’s rights. Activists and grassroots movements have been pushing for this vote for years. Specifically, the movement, “Ni Una Menos,” or “Not One Less,” has played a key role in progressing women’s rights in Argentina. In 2018, the efforts of Ni Una Menos led to not just an increase in awareness of domestic violence, but also the entrance of an abortion bill in government. Now, activists are hopeful that their efforts will lead to the legalization of abortion in 2020 (Daby and Moseley, 2020).