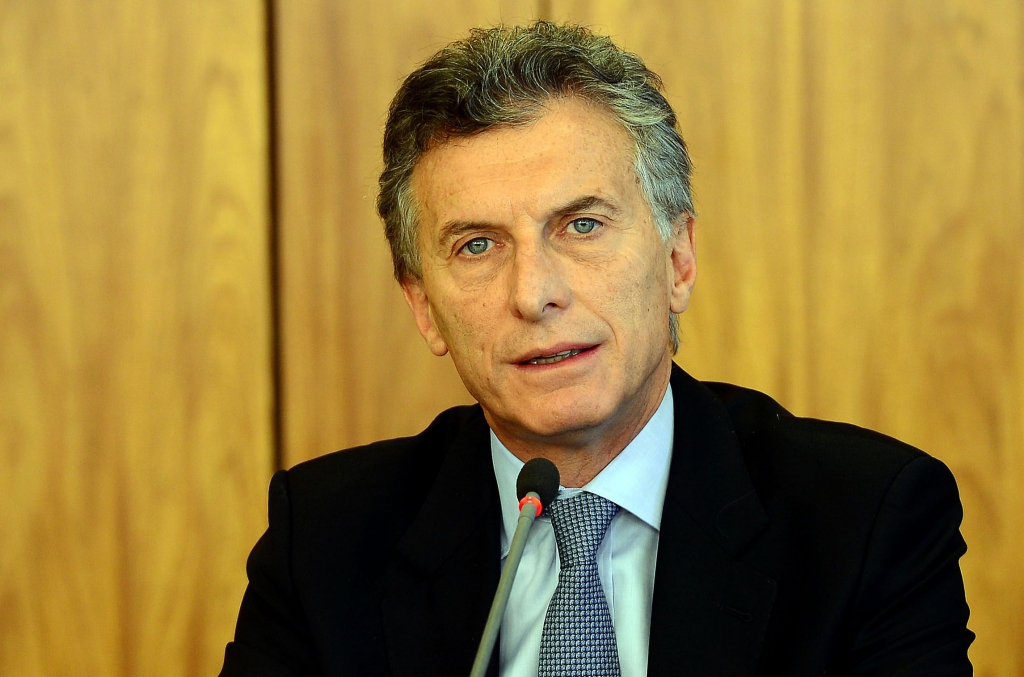 As of the beginning of February, Argentina has made changes to its immigration policies that call into question its reputation as a nation that welcomes foreigners. Argentine president Mauricio Macri issued an order that makes it easier for Argentine authorities to prevent immigrants from entering the country as well as to deport them, citing crime as the motivation for the decree. Any crime that could lead to a prison sentence is now grounds for deportation. Whereas beforehand immigrants facing deportation had 30 days to prepare an appeal, they now have less than a week.1 Previous measures prohibited undocumented immigrants who had been expelled from returning to Argentina for up to five years, but the new decree now bans them for at least eight.2

Critics nationally and internationally have pointed out the decree’s resemblance to U.S. president Trump’s travel ban, a similarity made all the more striking by the events’ proximity to one another. While Trump issued an executive order barring the entry of immigrants and tourists from seven Muslim-majority countries into the United States on January 27 (an order which has since been struck down by federal appeals courts), Macri issued Argentina’s immigration decree less than a week later on Feb 2.3,4 Macri has been accused of “copying” Trump by former Socialist Workers’ party legislator Myriam Bregman, and Bolivian president Evo Morales urged against “following the example of the north and its policies.”5

Macri, who used an emergency order to put through the measure without parliamentary approval, argues that the decree will cut down on organized crime. He cites a claim that a fifth of Argentina’s prison population are foreigners, though Argentina’s Ministry of Justice found in 2014 that only 6% of prisoners in Argentina are not Argentine.6 “The problem isn’t immigration, but drug trafficking and contraband,” says Security Minister Patricia Bullrich. Many fear that the decree will be used to deport immigrants for small crimes such as blocking a street during a protest, but immigration official Horacio García claimed that only those who commit “serious crimes” would be targeted, in order to make Argentina less “defenseless to criminals from other countries.”1 Officials have also made clear that although one Argentine congressman, Alfredo Olmedo, proposed a wall similar to Trump’s, the Macri administration has no intention of pursuing construction of a border wall to keep out immigration, as other South American leaders have suggested in their criticism of the measure.1,2

Many call Macri’s attempt to cut down on criminal activity by restricting immigration xenophobic, saying that it endeavors to associate crime with immigration in the minds of the Argentine public. This accusation picked up momentum when Bullrich singled out Paraguay, Bolivia and Peru as heavy contributors to the drug trafficking chain. Racial tensions are also involved in the matter, since these northern countries have largely mestizo and indigenous populations, while 79% of Argentina’s population is of European descent. Bolivian government minister Carlos Romero declared, “We have to reject this kind of stigmatization against our compatriots that coincides with Trump’s xenophobic attitude.”5

In light of the recent immigration order, Macri’s personal relationship with Trump is also under scrutiny. Many have pointed out that both were real estate tycoons before they were presidents. Though Macri originally threw support behind Hillary Clinton, he was one of the first Latin American heads of state to reach out to the newly elected president after the U.S. election. That phone call quickly became a subject of high controversy as Argentine media claimed that Trump and Macri had discussed a possible real estate project in Buenos Aires and it was revealed that Trump’s daughter Ivanka had participated in the discussion.1 Whatever Macri and Trump’s relationship, it is clear from the debate around each of their recent executive orders that immigration will continue to be a hot political topic throughout the Americas in coming months and years.