Who Owns the Assets Acquired with Remittances? 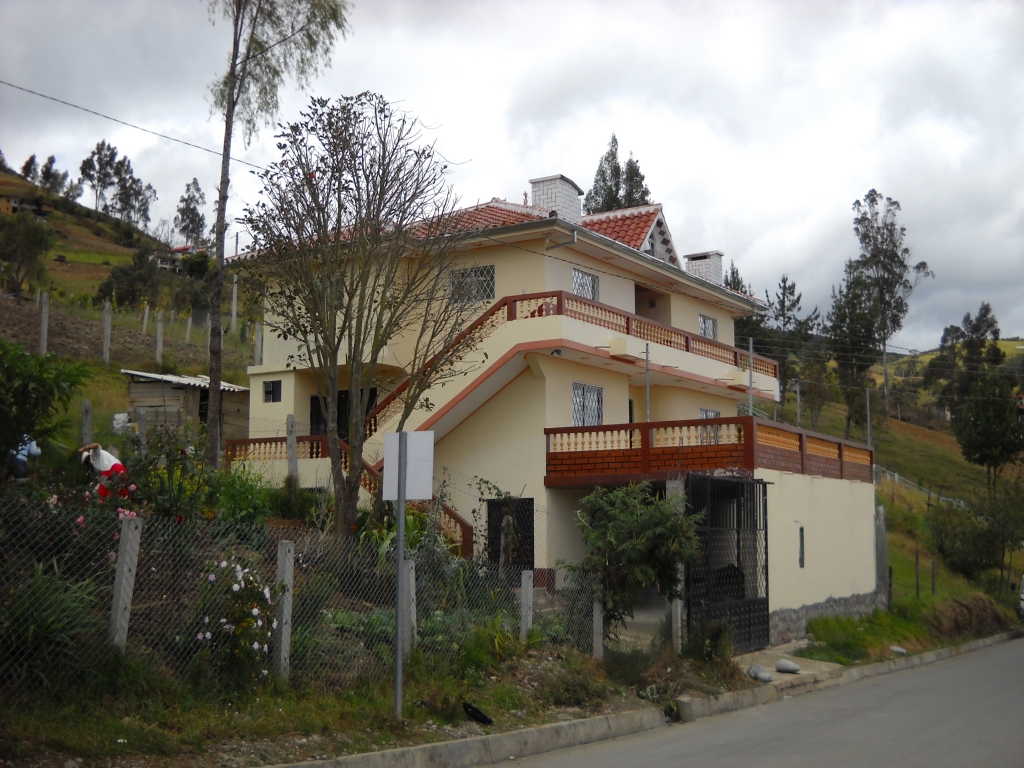 One of the motivations for international migration is often to save enough from work abroad to purchase a housing lot and/or construct a dwelling or to acquire other assets such as consumer durables.  But who owns the assets acquired with remittances?  The migrant who sends them, the remittance manager in the country of origin, or both together? And does the gender of the remitter or remittance manager matter?

Drawing on a national-level household asset survey for Ecuador, in our recent article in the Latin American Research Review, we find that while only a small share of male or female migrants are able to channel their remittances to asset accumulation, women are as likely to do so as men.  Overall, our retrospective data on asset acquisition shows that 24 percent of the households with international migrants have been able to accumulate at least one asset with the use of remittances.  Most of these assets are consumer durables but also include savings and the main dwelling.  While consumer durables and savings tend to be considered the property of the remittance manager, the majority of dwellings financed with remittances are regarded as the joint property of the migrant and family members in the household of origin. Among migrants who have contributed remittances to acquire such dwellings, women are 56 percent of the joint owners. 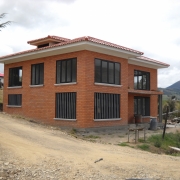 This finding is important for two reasons.  First, it has been posited in the literature that male migrants are more likely than female migrants to use their remittances for asset accumulation and thus to benefit more from international migration in the long run.  It is argued that this is because of how men and women are socialized, with women giving more priority to the needs of others, such as their short-term consumption needs rather than investments.  Second, in a household bargaining framework, the ownership of assets strengthens women’s fallback position, the resources she has access to should negotiations break down, requiring her to survive outside the household on her own.  A key proposition of feminist economics is that the stronger a woman’s fallback position, the great her bargaining power, that is, her ability to negotiate outcomes in the household that reflect her preferences.

Our results suggest that female migrants are just as interested in investments as men, and go to great length to overcome constraints to become homeowners, be it in joint ownership with parents, children or spouses.  Our detailed investigation of how decisions over the use of remittances are made, shows that female migrants are even more likely than their male counterparts to exert control over the use of their remittances-- issuing instructions to the remittance manager-- particularly when the remittances are to be used for the purpose of asset accumulation. Moreover, by investing in assets these women are strengthening their fallback position, investing in their own future as potential return migrants 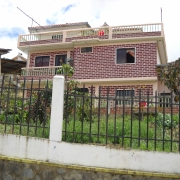 As has been found for most Latin American countries, the majority of both male and female Ecuadorian migrants remit to a woman, but the remittance recipient is not always the administrator or manager. We find that an even greater share of migrants has a woman managing their remittances. Our analysis also shows that these women managers have considerable autonomy in managing these remittances; they are much less likely to receive instructions (24 percent) on how remittances are to be used than when men are the managers (50 percent) in the households of origin.  Also, female managers are more likely than male managers to become not only joint owners but also individual owners of the dwellings acquired with remittances.  Women managers are also the majority of the owners of the consumer durables and financial assets acquired with remittances.

We thus conclude that processes of international migration do have the potential to contribute to women’s agency and economic autonomy, both as migrants themselves and as remittance managers in their households of origin. 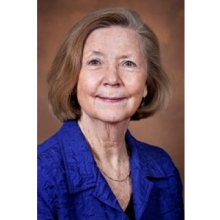 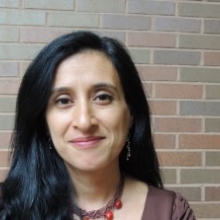 Gina Alvarado
Gina Alvarado is a sociologist and gender and evaluation specialist at the International Center for Research on Women (ICRW).