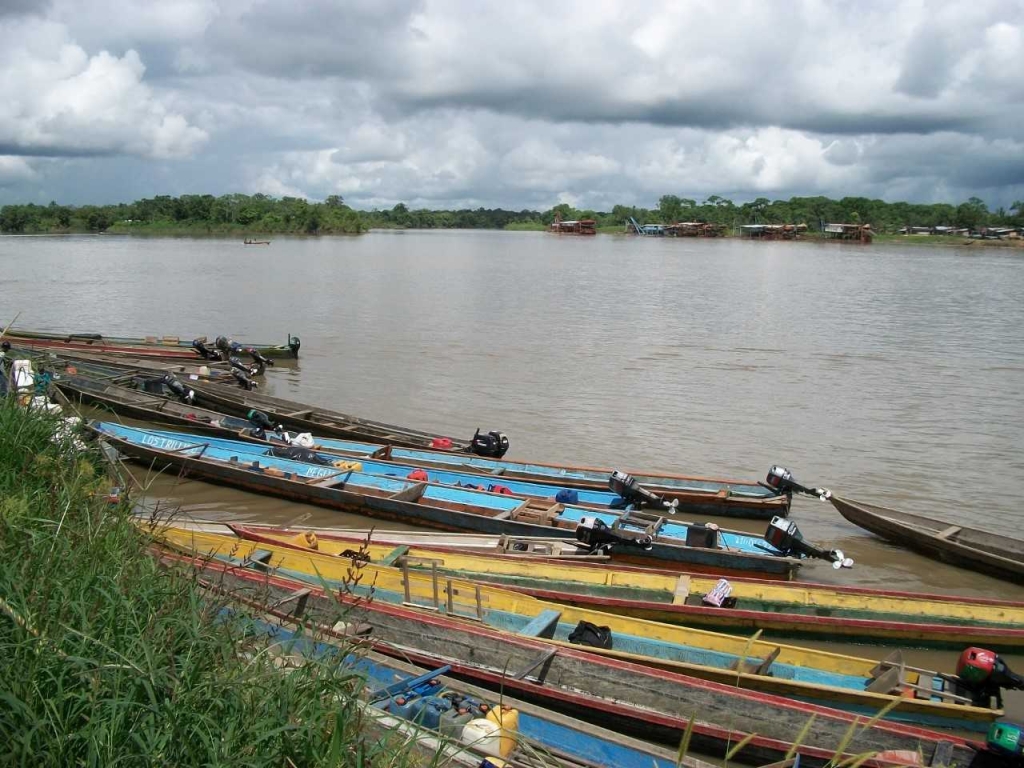 In 2005 one of Colombia's oldest indigenous organizations, the Chocó department's  Embera-Wounaan Regional Indigenous Organization (OREWA), gave in to violence and internal divisions, raising concerns about the effects of armed conflict and corruption on local organizational efforts. The Chocó department is located in the Pacific littoral of Colombia and its population is for the most part Afro-Colombian and indigenous. The heavily forested department is also considered a bio-diversity hotspot. A political periphery and economic enclave, Chocó's relationship with the national government was historically mediated by mining companies, a merchant class primarily interested in extraction (Wade 1993), and Claretian missionaries who had arrived in 1909 on an evangelizing mission (Flórez 2007). When Chocó became a full department in 1945 local elites gained access to key patronage institutions, while profitable economic activities continued to operate through commercial links in the departments of Antioquia, Risaralda and Valle del Cauca. Not coincidentally, Chocó's roughly 400,000 people currently count among Colombia's poorest as well as its worst victims of violence. 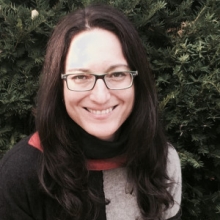 Marcela Velasco
Marcela Velasco is associate professor of Political Science at Colorado State University. She teaches in the areas of comparative government, South America and environmental politics and has worked at various universities in Bogota, Colombia. Her research interests include social movements and local governance, institutional change, and ethnic organizations