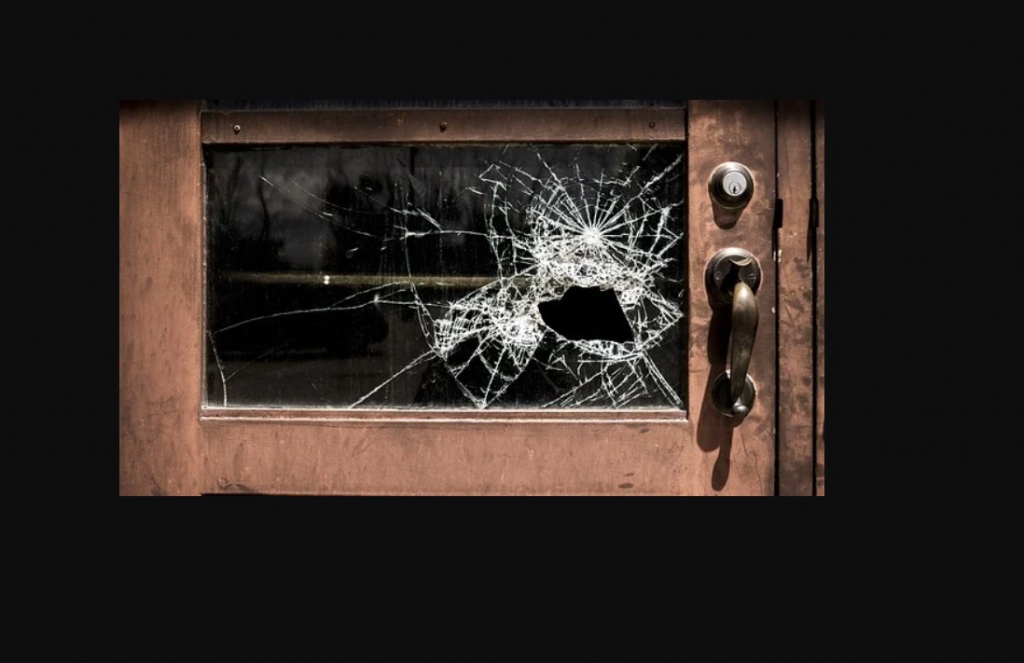 Traditional studies in international security have paid almost no attention to governance dynamics involving the extent of social violence and the new forms of governance generated by agents of violence, which are defined as Violent Non-State Actors (VNSAs). VNSAs can be defined as "relatively autonomous organizations (not under complete and direct state control) with significant and sustained coercive capabilities for organized violence.” In our work, we focus on a very specific kind of VNSA that uses violence as a tool to achieve their aims: organized crime.
We initially observed a plethora of cases in South America (which include paramilitary groups, militias, rebels/insurgents, drug traffickers and cartels, and others). From the regional setting, we selected two case studies: The Brazilian transnational criminal organization, the Primeiro Comando da Capital (PCC) and the Colombian BACRIM (bandas criminales). The cases (PCC and BACRIM) were selected because, to a significant extent, they synthesize the characteristics of other South American VNSAs in the production of governance, such as using armed violence and raising funds (rent-seeking). The research draws on qualitative data, including interviews conducted in Brazilian border regions for the PCC case study and reports released from Colombian non-governmental and governmental institutions in the case of BACRIMs.
In both cases, the VNSAs do not seek to change or replace the legitimate political authority. The diverse relations they developed with local actors, among themselves and with States, is what makes criminal actors and insurgent/rebel actors two particular types of VNSA. Thus emerges a hybrid governance, another key topic explored in the paper.
Where the term governance is applied, it indicates a causal coordination strategy over a specific problem or issue, which may result in formal institutional practices or regular networks of routine interaction. The broadening notion of what constitutes a security issue takes security governance a step further, beyond governments’ exclusive space of action, to include other issues and actors that – although they may not contest the centrality of States in managing them – contribute to the growing relevance of other formal (vertical) and informal (horizontal) structures of authority at different levels).
Governance and service delivery are viewed as a central part of output or performance legitimacy for the state. It is the tangible or visible part of seeing the state or perceiving its presence. In the case of armed groups, governance aspirations are often part of their project to fulfill the social contract towards the local population in areas where the state is not visible.
This is clear in the case of PCC. While the four branches of the Brazilian Criminal VNSA are interchangeable and often overlap depending on the context, two of them directly provide governance control in different settings: the sistema (system, linked to prison system governance) and “street” branches. In these two cases, they perform public services in substitution to the state, consequently strengthening the VNSA at the social level. The prison system's direction is responsible for the control of the entire penitentiary system. It involves the full control of penitentiaries, jails, penal colonies, and female prisons. The second branch that provides governance is the “street” (rua), responsible for organizing the criminal business and justice at the social level, where PCC has territorial control, which includes 7% of São Paulo state.
The Colombian VNSAs, especially the contemporary BACRIMs, have developed governance capacity in at least eight Colombian departments (Antioquia, Chocó, Córdoba, Sucre, Norte de Santander, Santander, Magdalena, and Bolívar) and more than 130 municipalities. In those urban and semi-urban regions, VNSAs, such as the Clan del Golfo, have territorial and population control and can exercise or impart justice. They established relations with the institutional locality and with low ranks of the public force, also exercising control over whole segments of criminal economies. Additionally, in some areas of illegal exploitation of gold, the inhabitants go to these groups, and not to the formal authorities, to solve community conflicts. FARC dissidents exercise the same role of informal governance.
By exploring the question of how and why South American VNSAs can generate forms of horizontal governance and social legitimacy, mediated by violence, the work stresses the need for greater attention to systemic changes currently pressing societies everywhere. The main gap in this line of research, which still requires extensive empirical analysis, is understanding the effects of hybrid governance over modern forms of authority and social control, indicating the next steps in this research.
Larr article to be published in volume 56, number 1 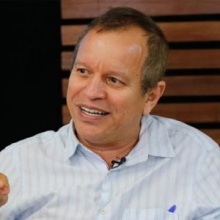 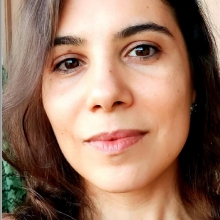 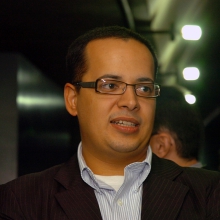 Marcos Alan Ferreira
Associate Professor in the Department of International Relations at Federal University of Paraiba – UFPB (João Pessoa, Brazil) and holds a PhD in Political Science from Universidade Estadual de Campinas (Unicamp, Brazil). His research is focused on the impacts of organized crime and state violence on peace in Brazil and South America. He is editor of the book Peace and Violence in Brazil (forthcoming by Palgrave MacMillan).