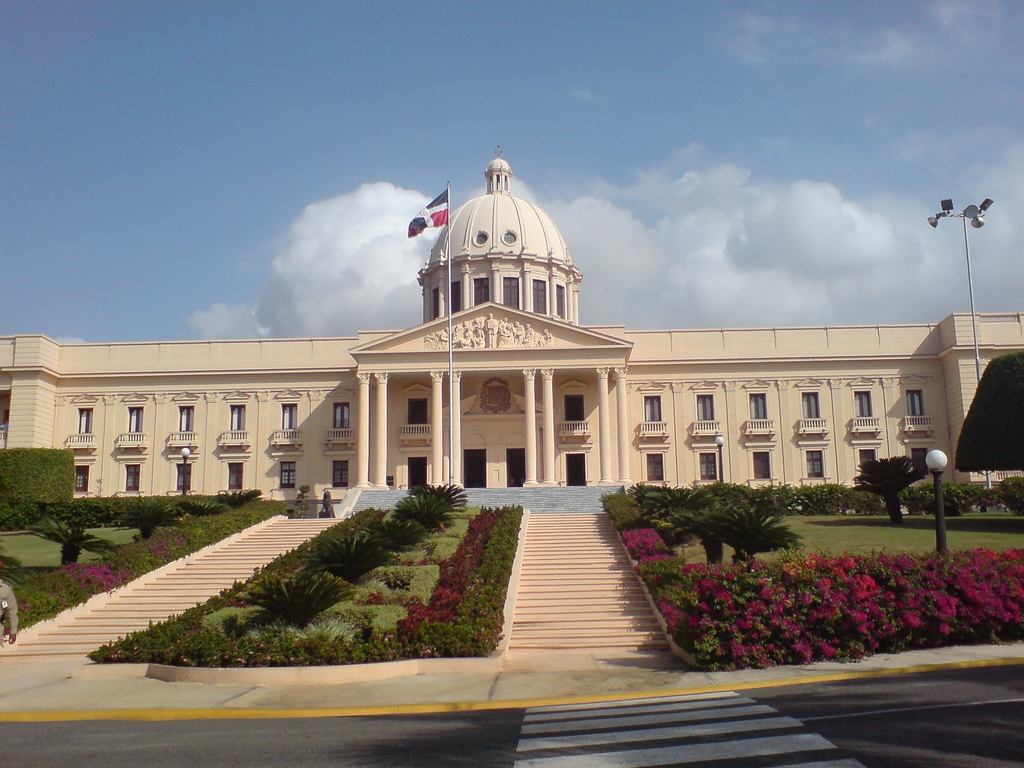 My original intention when I first had the opportunity to review Ambassador John Bartlow Martin’s papers in the Library of Congress Manuscript Division, was to learn more about Martin’s brief time as the US Ambassador to the Dominican Republic from March of 1962 to September of 1963.  I found it fascinating that Martin, himself a journalist and writer of crime novels, would form a bond, of sorts, with another writer, Juan Bosch; also a journalist and short story writer.

Bosch was the first democratically elected president of the Dominican Republic after the assassination of Rafael Trujillo in May of 1963. Although Martin only briefly mentions his efforts to get something of Bosch’s published in English, for a United States audience, the story told by his papers and correspondence during that period reveals much more. Martin effectively used all the resources and connections he had established throughout his own career to find a publisher for Bosch’s work.

Over the course of several months, Martin and his publisher, Dorothy Olding, submitted Bosch’s novels and short stories to several publishers and magazines. Finally, in February of 1963, The Saturday Evening Post agreed to publish Bosch’s last short story, “The Indelible Spot.”  But, this artistic camaraderie also had a political purpose as my analysis shows for among his papers, I found two very distinct translations of Bosch’s short story, each by a different member of Ambassador Martin’s embassy staff. The final published translation, which appeared in The Saturday Evening Post seemed to mirror, purposefully, many of the basic tenants of Cold War rhetoric directed at communism including a fear of regimentation, lack of individuality, and deep and abiding paranoia among the populace. Yet, in the original Spanish, these same characteristics are as much a rejection of communism as they are about any type of totalitarianism. In fact, on several occasions throughout his life, Bosch made it a point to neither embrace nor reject communism or, for that matter democracy.  Ultimately, there is a certain ambiguity about the story, regardless of language, that speaks to a cultural disjunction between Bosch and Martin that could not be overcome even by the shared purpose of moving the Dominican Republic toward a more just and open society. The unequal relationship between the United States and much of Latin America, especially in the years of the Cold War, seemed to stem any opportunity on the part of Latin American counties to speak for themselves. Rather, regardless of the medium or the message, Latin American political, social, and cultural production continued to be read through the narrow lens first of the Cold War and, later, neoliberalism.

The article in LARR: 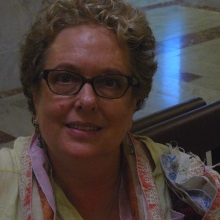 Shelly Jarrett Bromberg
Shelly Jarrett Bromberg is the Director of Liberal Education and an associate professor in the Department of Spanish and Portuguese at Miami University of Ohio. She has published articles in the Latin American Literary Review and Antipodas, and a multimedia essay, “Off the Map: Memorializing Trauma in 21st Century Dominican Identity,” for the online journal alter/nativas. She coedited a volume with Dr. Edith Clowes, Area Studies in the Global Age: Community, Place, Identity (Northern Illinois University Press, 2016), along with an individually authored chapter, “‘Ten Million Trujillos Is All We Are.’”