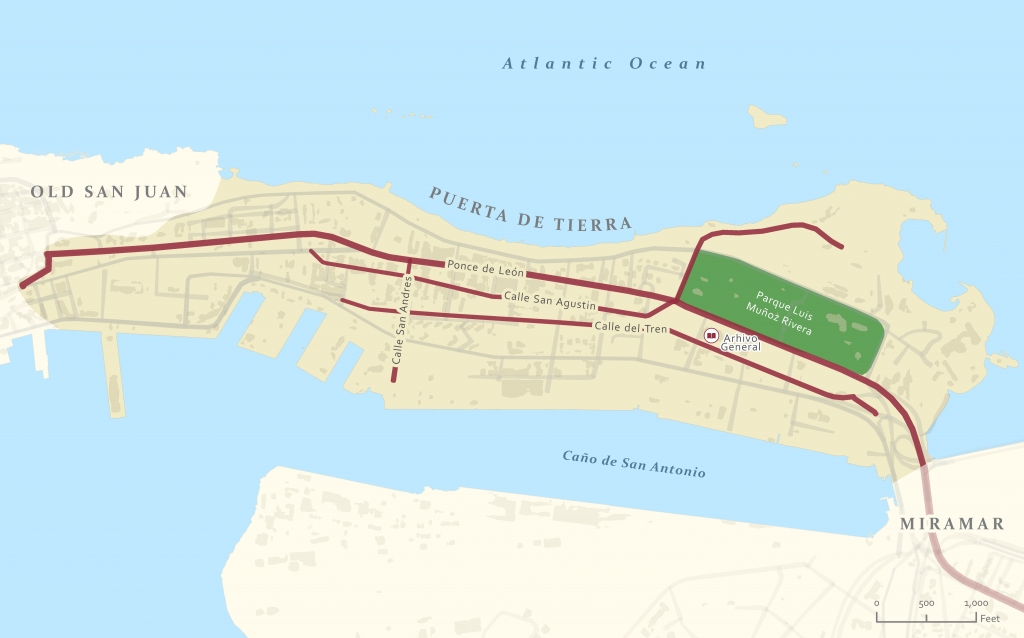 On June 17th, 1912 health authorities in San Juan, Puerto Rico announced two suspicious deaths. That of Pedro Colón, 18 years old, who lived in a tenement in the section of the city known as Puerta de Tierra and who worked in construction in what is now called Viejo, or Old, San Juan, and that of his cousin, Jesús Caraballo, 20, who lived in the same tenement. Both had had high fevers, nausea, painful inguinal buboes, and died within days of becoming ill 1. Two days later colonial health officials reluctantly admitted there were cases of bubonic plague in the city and that the disease was taking on epidemic proportions. 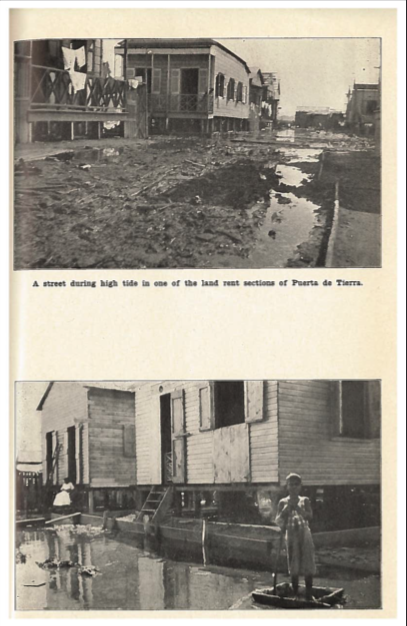 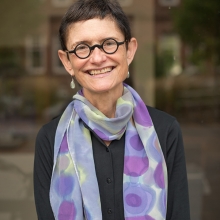 Ann Zulawski
Ann Zulawski is Sydenham C. Parsons Professor Emerita of History and Latin American Studies at Smith College. Her current research focuses on the connections between the environment, urban development, colonialism, and public health in Puerto Rico and in the Puerto Rican community in New York City. She is the author of, among other works, Unequal Cures: Public Health and Political Change in Bolivia, 1900–1950 (2007).