By Leticia Neria and Mark Aspinwall 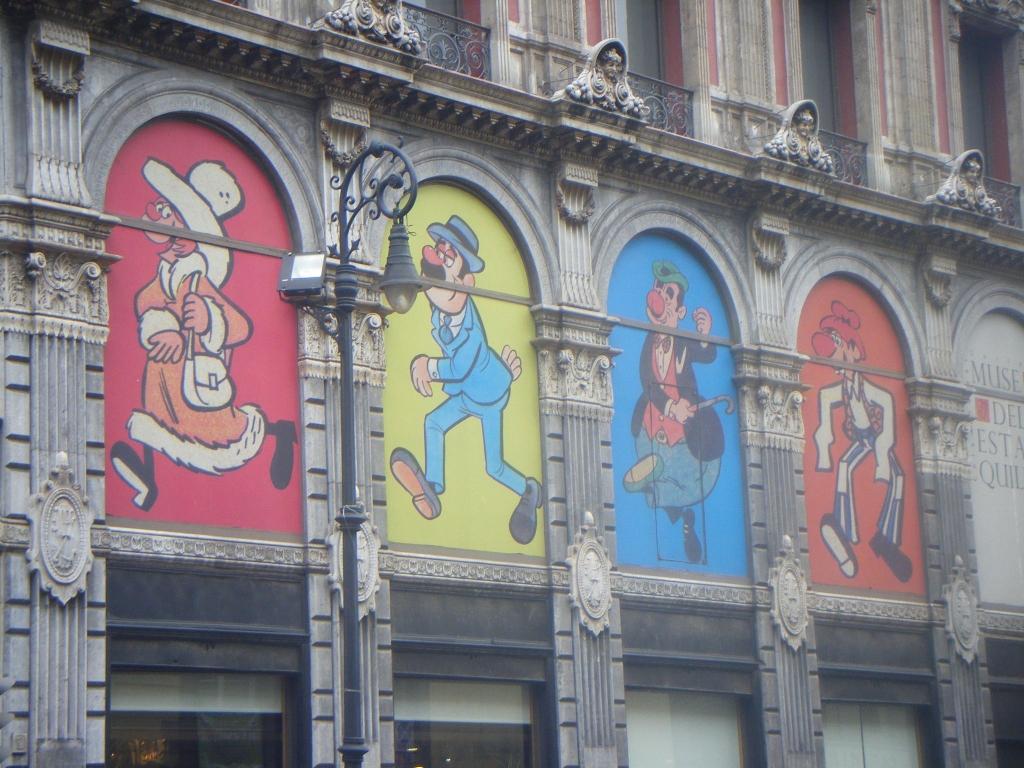 Social media are often credited with facilitating protest and revolution, from the Arab Spring to the Occupy movement following the post-2008 financial crisis, and elsewhere. But they have never been the only form of communicating grievance in a way which draws protesters together.

Mexican comics were a source of resistance in the Echeverría sexenio of the early to mid-1970s. The Echeverría sexenio was marked by efforts to co-opt intellectuals, the media, and the young, alongside a slow deterioration in the economy. Worse, social resistance to Echeverría, made both poignant and risky after the 1968 Tlatelolco massacre, was met with continuing crackdowns.

In this period there were few if any official (mainstream) media sources that published unbiased, uncensored accounts of the crimes committed by the state. So ironically it was these comics, with their foolish and impossible scenarios, that ‘told the truth.’

That they were uncensored may have to do with their outlandishness. The language of humor helped soften the message, and no one took to the streets because of them. But there can be no doubt that they pointed the finger squarely at the authorities for acts as serious as disappearances and tortures. Three popular comics of the period stand as examples – Los Agachados, Hermelinda Linda, and La Familia Burrón. All three were significant publications, with weekly print runs ranging from 48,000 to 300,000.

Los Agachados was the most politicized. Its principal characters include a lazy, ignorant, young man named Reuters Nopálzin, who cannot keep his mouth shut and who drinks much pulque; Profe Gumaro, a leftist schoolteacher who patiently answers his neighbors’ questions; and the corrupt mayor Licenciado Trastupijes, in whom authority is embodied. He is a member of the “RIP,” a reference to the national party, PRI. Los Agachados speaks to issues such as the lack of democracy, the massacre in Tlatelolco, abuse by the authorities, corruption, poverty, social services, and education reform.

Hermelinda Linda reached the widest audience. The eponymous Hermelinda comes from a poor neighborhood in Mexico City. She is missing an eye, her face is pimpled, and she quite chubby. Nothing is impossible for her – she uses witchcraft, magic potions, evil spells, and other means to punish powerful individuals on behalf of clients. She has no moral qualms about her witchcraft because she knows that her magic will punish those who are hurting others. Hermelinda’s witchcraft is the means through which we learn about poverty, corruption, laziness, and dishonesty. The purpose of highlighting these issues was to raise awareness and to provide a moral message related to social well-being.

Thus, their purposes and audiences were somewhat different. The most frequently criticized topics in Los Agachados are politicians and the security forces, while for La Familia Burrón and Hermelinda Linda poverty and the security forces occur most often. In La Familia Burrón and Hermelinda Linda, commentary on social issues of machismo, wealthy people, and poverty is very high, in some cases higher than criticism of political issues. Also, Los Agachados was clearly more focused on criticizing political issues than the other two comics.

Yet the comics shared a common purpose too. They framed (unofficial) collective understandings of official behavior, and they countered official frames which portrayed the government as working toward social peace, development, and modernization. Comics provided an alternative frame.

The police are invariably portrayed as violent, dishonest, and lazy. In an episode of La Familia Burrón, two friends go out partying and get into trouble in a cabaret. When the police arrive, one of the policemen asks his chief: “Should we go in swinging?” The two friends are jailed and the last caption of the comic reads: “Although Mrs. Burrón got news right away that her husband was in the lock-up, no one could say how he had lost his wallet in the ‘investigation.’”

In Hermelinda Linda a woman visits her son-in-law in jail, trying to deliver a basket of food. He cannot be visited because he is in the infirmary, so she leaves the basket with the guard. She asks the policeman not to eat the food, and he replies: “I won’t even taste it . . . as long as you give me a cut.” She gives him some money, again asking him to resist temptation, and he replies: “For 50 pesos I could go without eating for a week.” The policeman is depicted as clownish, with gawking eyes and protruding tongue.

The Army is strongly criticized in Los Agachados. A caption in one issue reads: “They carry on with arbitrary detentions, beatings, torture, and threats to the opposition.” The frame is illustrated with a soldier resembling Adolph Hitler, with the same moustache and hair. The violence of the soldiers is confirmed in another issue when Professor Hans explains that the government has not found a way of conducting a dialogue with the students, only violence, and the frame shows a soldier wearing a gas mask beating a student. In another issue, we see a peasant standing in front of a grave while making a comment about those who demanded land reform: “They got what they wanted: soil."

Studies of social movements suggest that framing will not occur without collective action, without leaders capable of connecting dots, articulating grievances openly, and mobilizing protesters. But what if there are no options for collective action? No leaders agitating openly for action? In Mexico taking to the streets was risky, at least if it meant targeting official wrongdoing.

Yet comics provided the framing without provoking the collective action. They spoke to the social imaginary. Comic characters, not real people, were the witnesses. They told the stories, and the stories they told were consistent across several comics, and continuous throughout this period. They were ‘ready meals’ for dissidents. The comics widened the net of who was exposed to the anti-official frame. As sources of history, they are lasting testimonies of what was wrong. They are part of the public record. They illuminated boundaries between the governing and the governed.

Humor connected official malfeasance to the social imaginary by exaggerating faults and humiliating those in power. The language and symbols of comics created alternative meanings, challenging official constructs and official frames. Although this inversion of the powerful and the powerless was a form of temporary entertainment, it left behind a residue of constructed meaning. And that meaning was that the official frame was not the only way to understand Mexico. 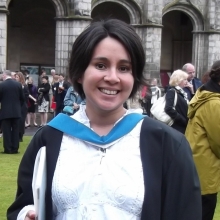 Leticia Neria
Leticia Neria is currently a lecturer in the History Department at UNAM, and teaches a course there on Mass Media and History. She also teaches courses on Mexican Culture and on Verbal Expression at Tec de Monterrey - Campus Estado de México. She received her PhD from the University of St Andrews, Scotland with a dissertation on humour as political resistance. Her main interests are humour, visual culture, narrative analysis and mass media. 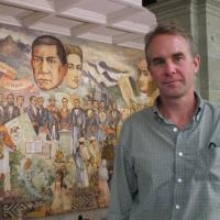