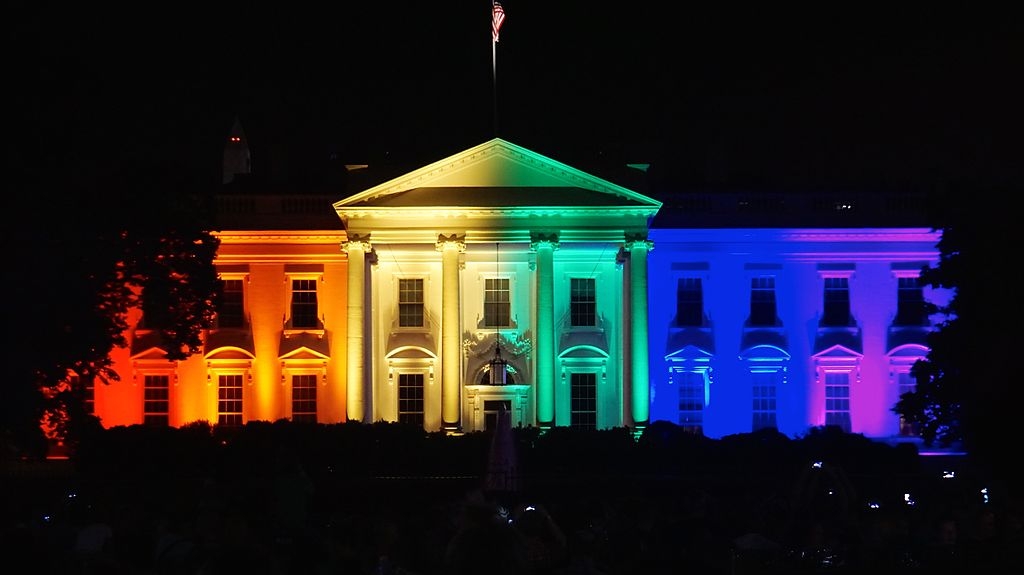 Journalists and academic alike have noted the rapid and broad shift in support for same-sex marriage rights. This shift is particularly true for the Americas, as illustrated recently in The Economist, using  data from the 2017 ILGA RIWI Minorities Report, as well as a proclamation that legalization of same-sex marriage in Argentina in 2010 was part of a “Gay Rights Revolution” in Latin America by academics. Indeed, our recent research in LARR provides evidence of the rapid shifts in attitudes toward same-sex marriage. Using AmericasBarometer data, we show how support has significantly increased in just four years in many countries in the Latin America, with the only retrenchment of support in those countries where support was lowest, to begin with. Even in Costa Rica, where support for same-sex marriage has been increasing over time, the issue became a central one in their recent presidential election, revealing that Costa Ricans were still very divided on the issue.

While support for same-sex marriage has increased among sectors of the population, opposition seems to be stubborn among others, and as our previous research suggests, such stubbornness has to do with religiosity and particularly the frequency with which people attend religious services. In our LARR paper, we offer a new partial explanation for these divides in public attitudes toward same-sex marriage: access to the Internet.

Our explanation for the role of new media in shaping support for same-sex marriage extends insights from Daniel Lerner (1958), who argued that mass media played an important role in spreading new values and opinions, including fostering support for liberal values including equality and tolerance through empathy. Adapting this to new media, we hypothesized that Latin American who use the Internet more often are also more likely to encounter liberal ideas associated with greater tolerance and support for same-sex marriage. However, not all Internet use is likely to be equal – we all know about the risk of media bubbles and echo chambers online – and the risk that Internet users can choose to isolate themselves from alternative viewpoints or uncomfortable truths. Therefore, we also hypothesized that if Latin Americans also reported paying close attention to the news while also reporting higher rates of Internet use, those Latin Americans would be particularly more likely to support same-sex marriage, compared to those who were only using the Internet for social interactions. Our findings our consistent with these hypotheses:

Latin Americans who use the Internet more frequently are slightly more likely to support same-sex marriage than those who are not online regularly, but this positive association is much strong among those who also report paying attention to the news. While we cannot definitively confirm that our respondents are getting news from abroad that normalizes tolerance for LGBT+ rights or same-sex marriage, the results are strongly suggestive that something along these lines is likely.

The last decade has also coincided with rapid changes in access to the Internet in many, though not all, Latin American countries. As we report in the article, even among regional laggards—such as Nicaragua, Honduras, and Guatemala—Internet use increased from 10–11 percent of the population in 2010 to 17–23 percent in 2014. In the most developed economies of the region, such as Argentina, Chile, and Uruguay, Internet use during the same period increased from about 45 percent of the population in 2010 to 61–72 percent just four years later. Given these rapid changes and the potential role of new media in disseminating liberal values, we also expected that in countries with greater Internet access overall, Latin Americans would express greater support for same-sex marriage, and this openness would reinforce the positive association between regular Internet use and tolerance. As expected, among those who never use the internet, national rates of internet use have little association with Latin Americans’ support for same-sex marriage. However, among regular Internet users, support for same-sex marriage is higher when more of their compatriots are also online. That the liberalizing effects of Internet penetration are constrained among those who spend more time online may also explain why support for same-sex marriage remains so polarized in so many countries, particularly if Internet use is concentrated within cities, among the middle-class and elites, or among younger Latin Americans.

- Graphs: from the article in LARR. 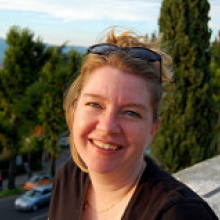 Michelle L. Dion
Michelle L. Dion is Associate Professor of Political Science at McMaster University. Her research examines the politics of social policy, public opinion, and the regulation of sexuality. 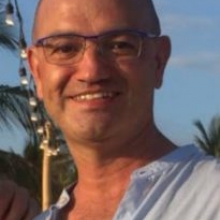