Marriage as a discipline: figurations of women/ first ladies in Argentina 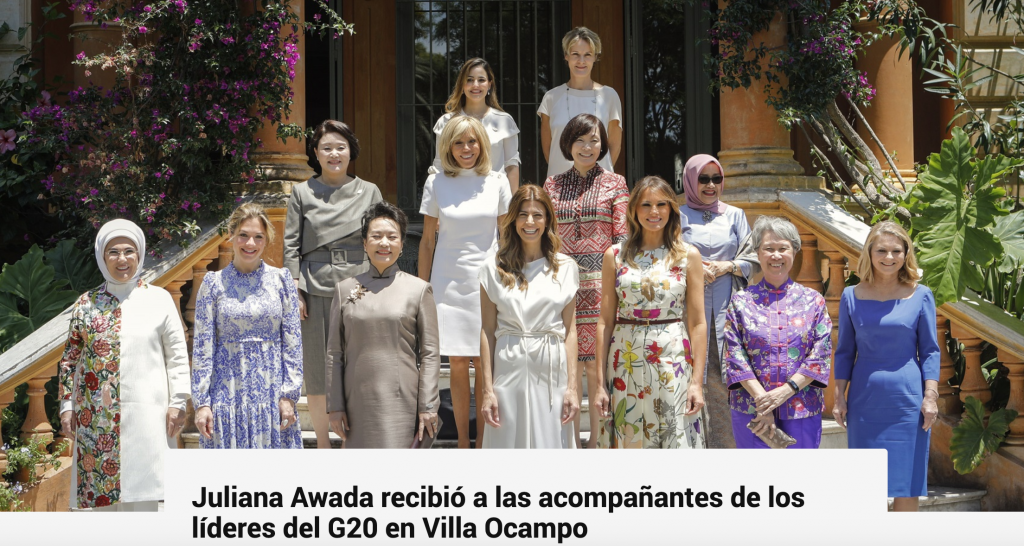 In the first Civil Codes of Latin America, married women did not have full capacity. For example, they had to have marital authorization to process a passport and the husbands were the legal administrators of the property of the conjugal society. In Latin America, moreover, marriage was indissoluble. In general, in these countries, divorce was sanctioned towards the end of the 20th century (and in Chile only in 2004!). The legal limitations for married women were tied to the disciplinary power that the State and the ruling classes conferred on civil marriage: in the private sphere, the husbands enjoyed wide powers.
The Codes that established such limitations were generally sanctioned in the second half of the 19th century. It was only in the second half of the 20th century that the restrictive clauses that weighed on married women were reformed. In some cases, the recognition of full civil capacity was relatively early, as in Uruguay (1946). In others, it was later, as in Chile (1989). 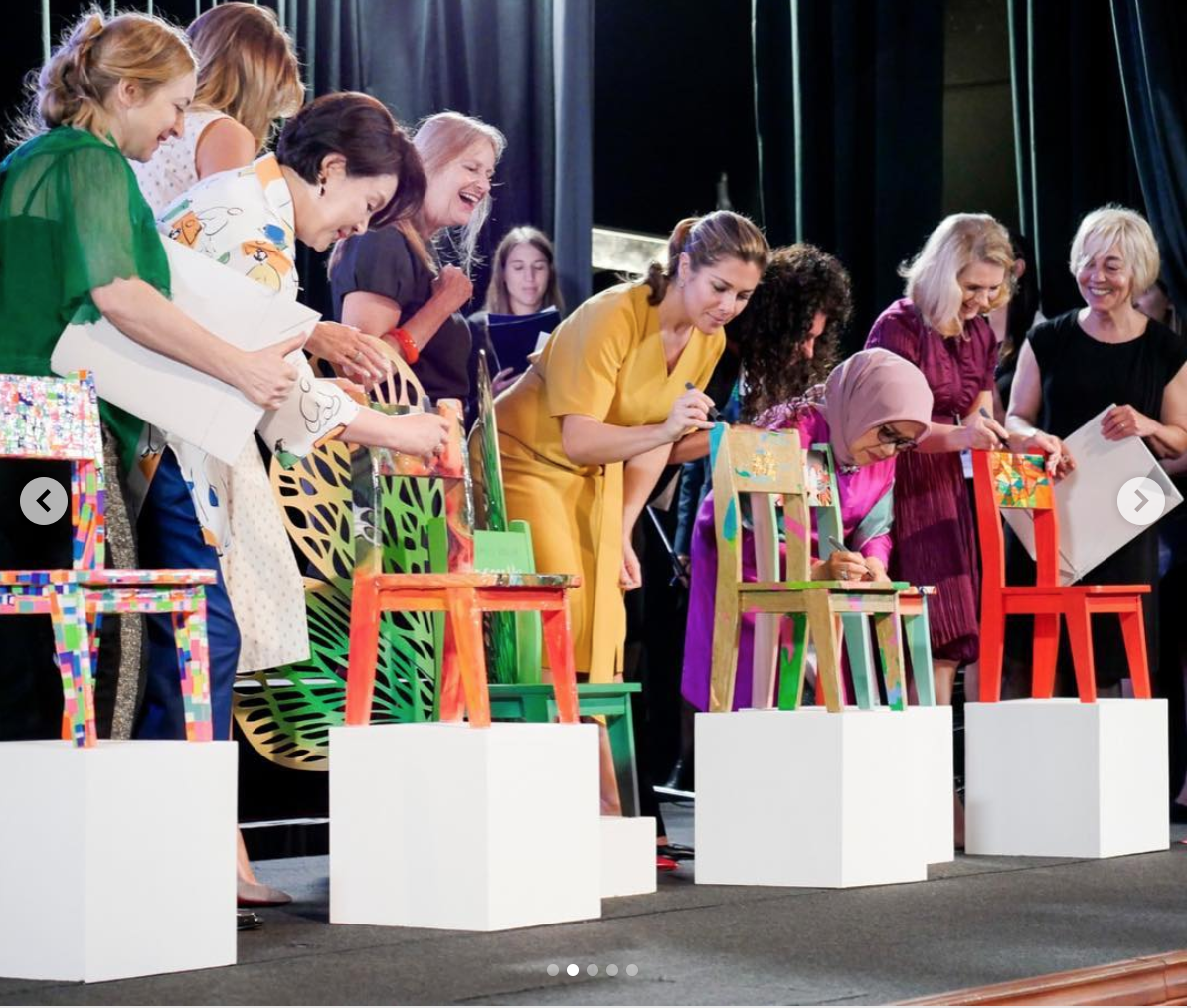 However, even after the full civil capacity was sanctioned, married women were socially fixed as subjects of inferiority (and even legally, as for example in relation to shared parental authority over the children of the couple or adultery). Today, inferiority persists and marks of it are observed in the public images of the first ladies.
It is interesting to think about the gender stereotypes that are woven around the figure of the woman-first lady in the context of the current “right turn” in Latin America. Take the case of Argentina. Juliana Awada, the wife of President Mauricio Macri, is a businesswoman in the textile industry with a notable presence in the media, which since her marriage with Macri in 2010 (when he was Head of Government of the City of Buenos Aires) have always highlighted her beauty more than her performance in the business world. However, since the assumption of Macri as president in 2015 something has changed. Juliana has been permanently highlighted in the media for her inscription in the traditional roles historically assigned to women. For example, in 2016, the newspaper La Nación seemed proud to inform that the first lady had posed in the presidential residence for the internationally renowned fashion magazine Vogue of Spain. The conspicuous newspaper emphasized the following attributes of the president's wife: "her passion for fashion", her concern for having an "active presence in the education of her daughters" (Valentina and Antonia, then of 13 and 4 years respectively) and her desire to be the "emotional support" of the family (LN, April 21, 2016).
As it can be observed in the case of Argentina, the figurations of the first ladies install a stereotype of a woman that has a disciplinary effect: they indicate the path for the "good" woman. In general, the ability to accompany their husbands with affable character is boldly underlined. Following this pattern, in the Instagram account of Juliana Awada (@juliana.awada), which has 1.3 million followers, the Argentine first lady introduces herself: "I'm Juliana. Mother of Valentina and Antonia. Wife of Mauricio. Designer. Visually restless”. In this account, the image of women that is built is part of President Macri's political strategy for the government. For example, on the occasion of the G20 summit in Argentina in November 2018, a series of images related to the participation of "accompanying" women were published.
Also, the website of the House of Government made a similar follow-up to that great international event, precisely in the section dedicated to the public activities of the president's wife, under the tag "first lady" (https: //www.casarosada .gob.ar/primeradama/). On November 30, a special invitation that Juliana Awada made to women accompanying visiting presidents took place. Awada asked them to "intervene" little chairs to be sent to early childhood spaces across the country. Among the public tasks of the Argentine first lady, the Government has insistently emphasized her commitment to the issues that affect early childhood. Thus, on the occasion of the meeting of the G20, the ladies of the other countries "signed" the seats that had previously been decorated by renowned artists.
The image of the mother, wife and companion of males prevails as a stereotype of women in Latin America. And Juliana Awada is one to the women that embodies it. But the photos taken at the event sponsored by the Argentina first lady show that the stereotype is also powerful at the global scale. The different trajectories of the expansion of civil rights in Latin America indicate that there is a same pattern of change: conservative modernization. But a look at the region in the global context also shows that women (and men!) are making their way across a complex process towards the erosion of patriarchy in the world. In my LARR article (link) I discuss the trajectories followed by Uruguay, Brasil, Argentina, and Chile to recognized the women full legal capacity. Applying a specific methodology to the legal analysis I show that this recognition is part of a complex process towards the erosion of patriarchy.
Cover photo: https://www.casarosada.gob.ar/primeradama/ultimas-noticias/44292-program...
Picture: Instagram public account (@juliana.awada)
LARR article: https://www.academia.edu/10417328/La_sanci%C3%B3n_de_la_capacidad_civil_... 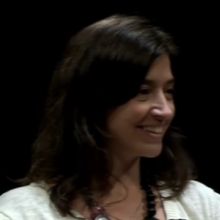