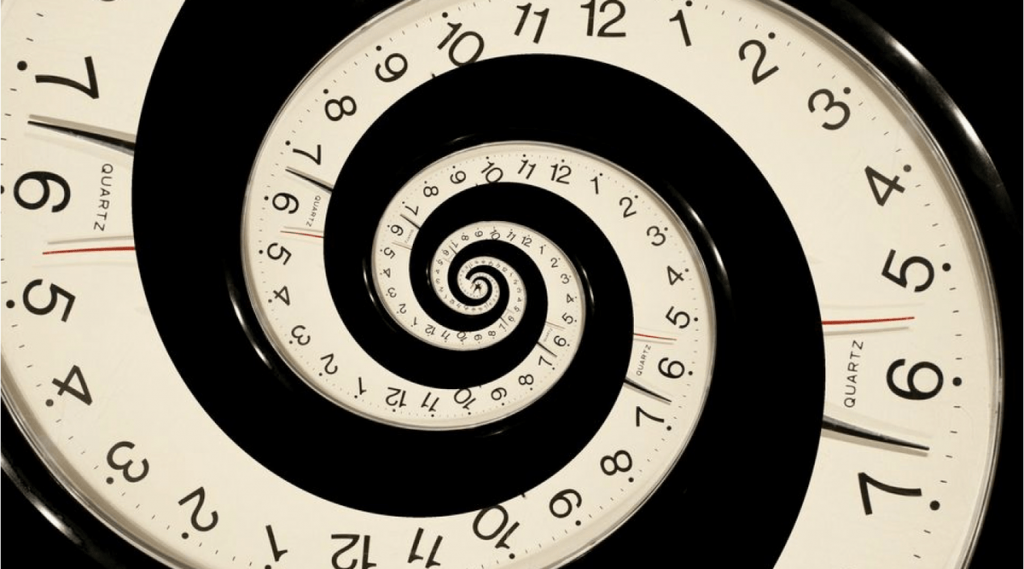 When I started doing research on business groups (grupos económicos) in Argentina it was 2013. Apart from being interested in business dynamics in general, one thing that intrigued me was the greater attention received by some of the “new” business groups in the media, compared to the seldom interest they had in academic studies. I was especially interested in knowing about the mechanisms that allowed those firms, relatively smaller than many of their Argentinian and international peers, to grow in a context characterized by the foreignization (extranjerización) of some of the most important firms in that country.
The message coming from the media focused, most of the times, on corruption and crony mechanisms used to favor some of these groups. Nowadays, six years after the moment I started that research, many of the owners of these groups are in the front page of newspapers and prime time in television associated to the so-called “Causa de los Cuadernos”. This is an investigation that started in the Argentinian newspaper La Nación and that has, until this moment, an important number of businessmen prosecuted, being accused of paying bribes to public officials in exchange for getting construction projects.
My investigation did not cover only those business groups related to construction, but also showed other patterns that allowed the growth of new business groups. The most important sectors, considering the number of groups involved were, apart from the construction of public works, production and/or retail of electronics and energy. Public works and energy are sectors where business groups have traditionally participated. In both cases, the State plays a fundamental role either as the final purchaser, in the cases of public works, or enabler in the case of energy. A similar situation happened with the production of electronics in which the State provided an industrial promotion regime.  Although private consumption was the main source of demand, the incentives offered by the State played a key role for their profitability.
Political relations seemed to play a key role in some cases, although it was not the core of my investigation. Nevertheless, I was able to compare the profitability of some construction groups in their civil division with that from public works. I found higher profitability in the latter. Although this does not prove anything, it may indicate something. Paradoxically, the owner of one of these groups, who has a personal relationship with the current president, Mauricio Macri, has been never called by the judge in charge of the “Causa de los Cuadernos”1.
In any case, what my investigation ends up showing is that it seems to be little what these new groups can offer in a developmental perspective for Argentina. Even if it was only an exploratory work, the information gathered indicates that in most of the patterns followed by these new groups, their success was very much related to the particular economic and political momentum, while the possibilities (and intention) to upgrade into higher value-added segments appeared to be low. This is why, unfortunately, these new business groups seem to be more like an old story repeating itself.
Footnote:
1: To be fair, the causa is carried for public works carried at the national level while my investigation showed information at the municipal level.
LARR article:
Rabinovich, J. (2019). Los nuevos grupos y sus viejas prácticas en la Argentina reciente (2003–2014): Entre ámbitos privilegiados de acumulación, especulación y monopolios. Latin American Research Review, 54(1), 69–88. DOI: http://doi.org/10.25222/larr.6 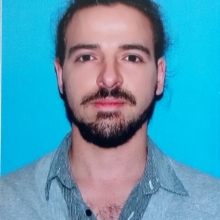