How much is Your Foreign Ministry Worth? A Latin American Comparison 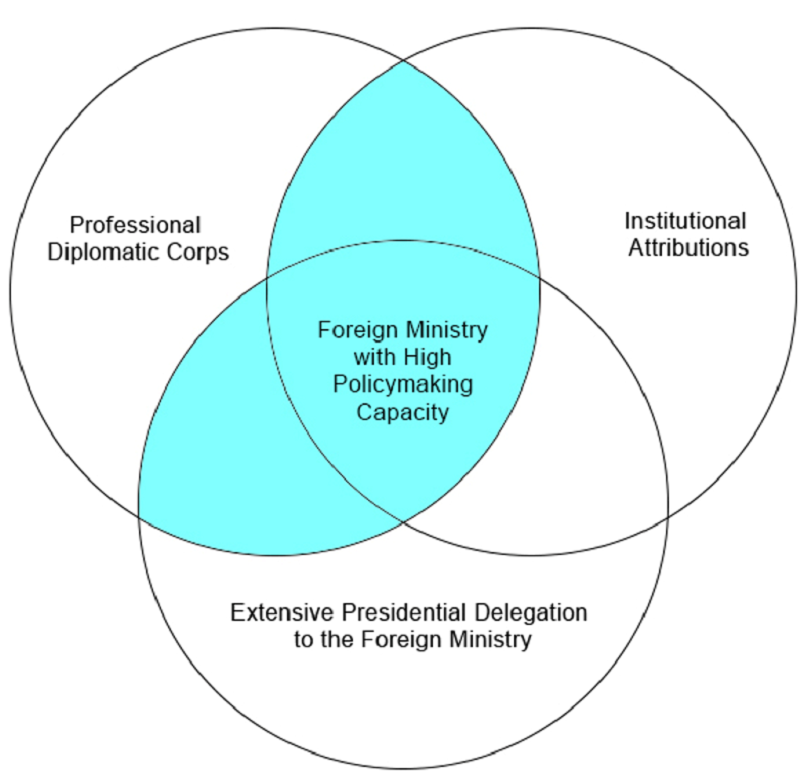 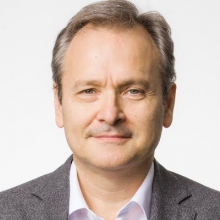 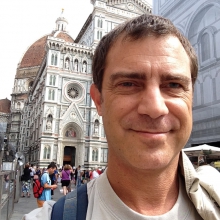