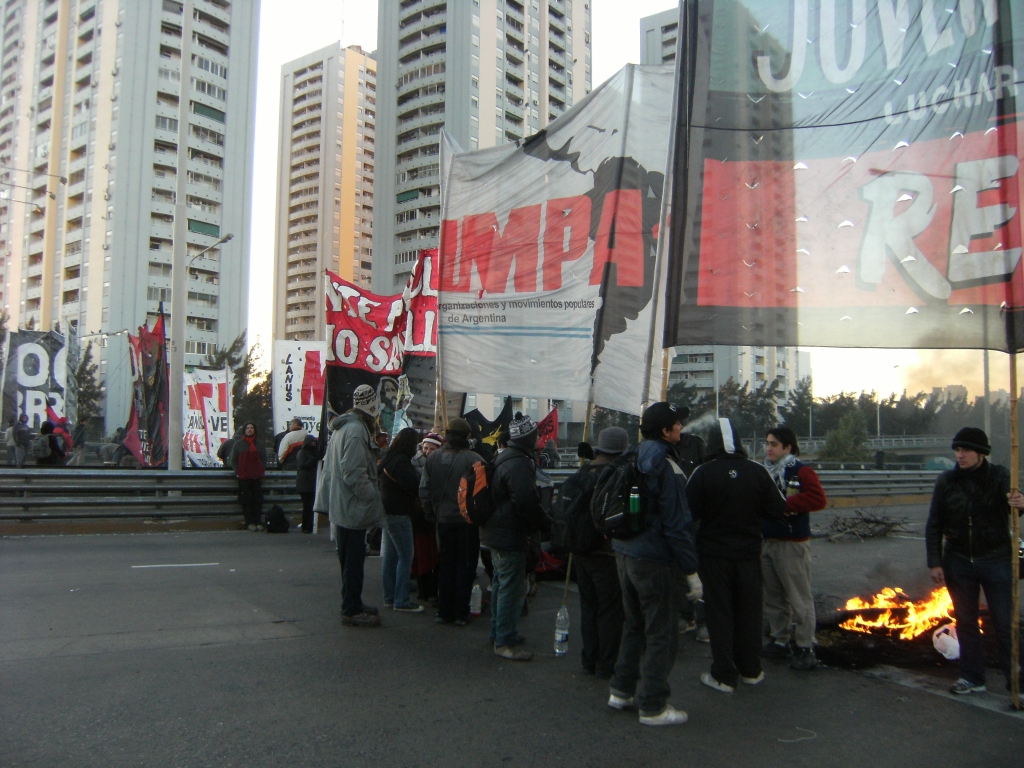 Over the last few decades, grassroots movements have consolidated as major actors in South American popular politics. In addition to their key role in many countries' transitions to democracy, they have led the resistance to the worst consequences of neoliberal reforms, consistently advocating for the recognition of new economic, social, and political rights. 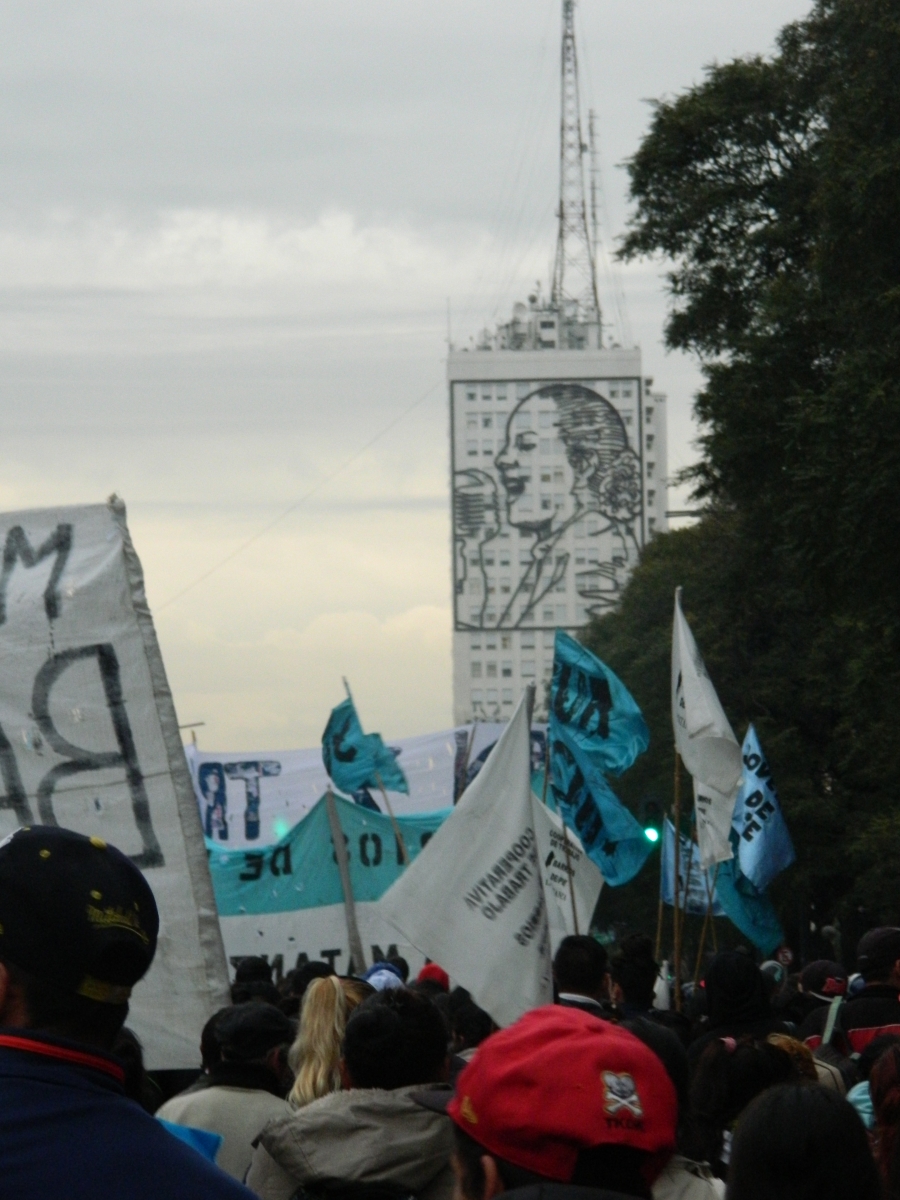 Starting in the early 2000s, this trend intensified as community-based movements became a driving force behind the "left turn" that came to dominate South American politics (Silva 2009; Levitsky and Roberts 2011). The relation between progressive administrations and social movements, however, has not been without challenges. As scholars have long highlighted (Piven and Cloward 1977, McAdam 1982), having powerful allies can be a double-edged sword. Improved access to institutional channels for making claims can place limits on the most radical aspects of a movement's agenda, and the relative satisfaction of grievances can thwart the enthusiasm of participants.
Has this happened in South America? Overall, have grassroots groups been empowered, or coopted? I use the case of Argentina's Unemployed Workers Movement (also known as the piqueteros) to suggest an answer. Of course, the great diversity of activist experiences in the region makes any definite conclusion impossible. However, based on my case of study, I argue that there are reasons to be optimistic. While the piquetero movement as a whole lost much of its mobilization capacity between 2003 and 2015, in important aspects many organizations within it have strengthened.
In particular, I argue that two mechanisms have benefited piquetero organizations: (a) the short-term opportunities generated by a national government seeking to expand its coalition of support; and (b) a series of long-term transformations in public policies that opened avenues for community institutions to administer social assistance.
First, in a similar way to what happened in other countries of the region (Alvarez 2009; Rossi 2015), the Kirchner administrations, which came to power in 2003 with only 22.2% of the vote, sought to develop alliances with potentially sympathetic grassroots organizations (Boyanovsky Bazan 2010; Perelmiter 2012). The need of presidents Nestor Kirchner (2003-2007) and Cristina Fernandez de Kirchner (2007-2015) to obtain and preserve the allegiance of these groups generated openings for activists, as the government offered resources to sustain their activities and recruited many of them to official positions within the structure of the state. Thus, pro-government organizations received substantial funds for the management of workfare positions, small-scale cooperatives, and infrastructure projects. The national administration's strategy of strengthening its coalition of support promoted the direct transfer of resources to grassroots groups, bypassing levels of government controlled by opposition parties or unreliable allies. This was particularly important in districts where local elites were able to resist the federal government's agenda (Battezzati 2012).
Second, although the Kirchner administrations privileged their relationship with allied groups, some organizations that did not support the government still benefitted from state resources. To a great extent, this was due to the continued negotiation power of disruptive collective action and the potential political cost of repression, which led authorities at different levels to distribute resources in order to defuse conflicts. However, this outcome also stems from long-term reforms in the management of social policy. Starting in the 1990s, countries in the region moved from a universalistic logic to a more targeted one (Lo Vuolo et al. 2004; Barrientos and Santibañez 2009), in which the state increasingly delegated the management of welfare to different forms of grassroots organizations (Alvarez 1999 and 2009; Park and Richards 2007). This "focalized" nature of public intervention allowed piquetero groups to become distributors of social assistance regardless of their ideology, providing access to organizational resources and a way to recruit members (Garay 2007; Manzano 2013).
In other words, piquetero groups and state officials developed a symbiotic relation, in which the latter delegated the responsibility for the implementation of social policies to other actors, while the former acquired valuable resources. Organizations of unemployed workers cannot obtain the funds and assets they need to function from their members alone. Quite the opposite, participants usually need material support from the movement in order to maintain their full-time involvement. Thus, different state programs provide the goods and money needed to sustain collective action through a constant process of negotiation between activists and the authorities. Therefore, while piquetero factions allied to the government received more resources, opposition groups also managed to obtain some degree of state support. Combined with their alliances with other actors (such as hard-line unions, opposition parties and NGOs), organizations that were less favored in the distribution of resources still received a great deal of public funds that allowed many of them to remain active. 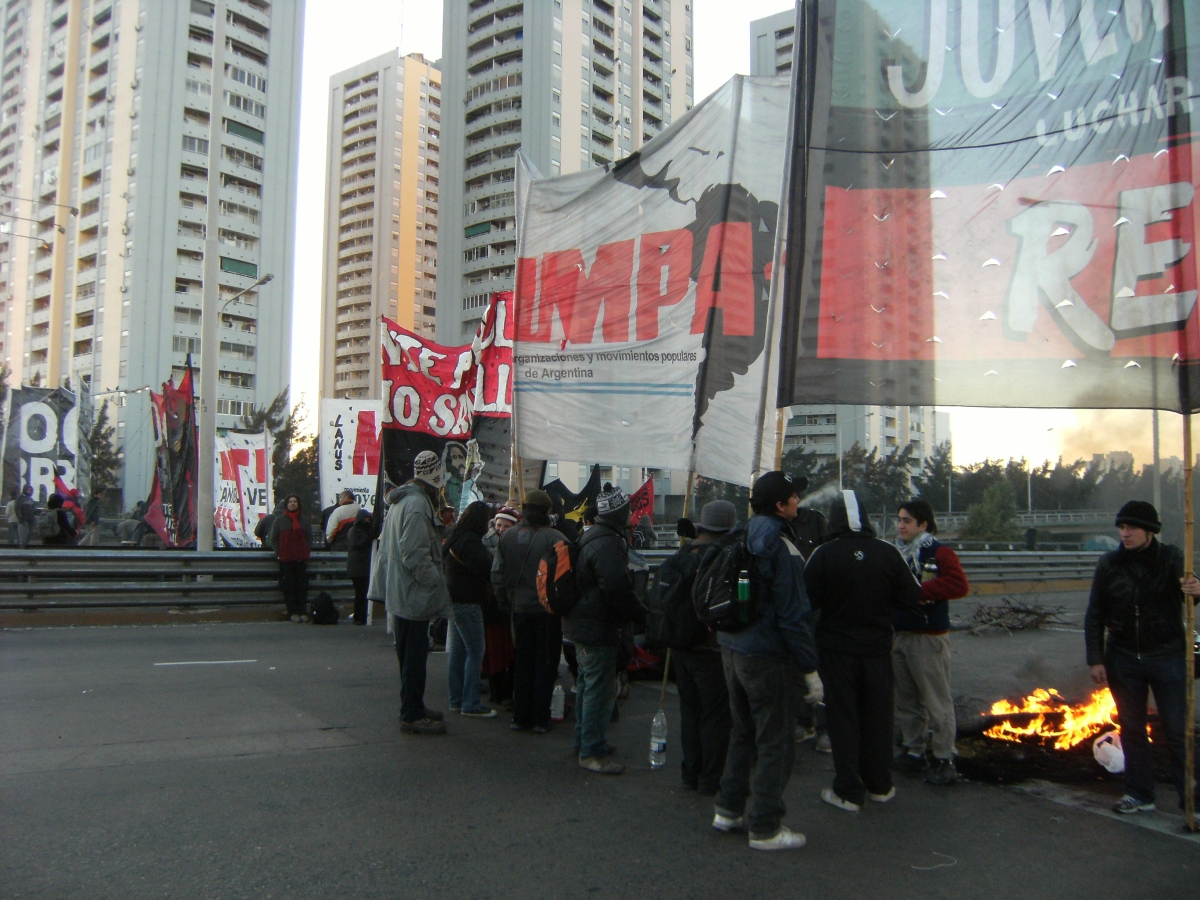 The overall result of both mechanisms is that over the years various organizations in the piquetero movement have been able to accumulate a great deal of resources and expertise, which sustain their essential work in countless poor communities in Argentina. Perhaps most crucially, piquetero organizations have effectively used these re sources to solidify an inner core of reliable and experienced activists. While the overall membership of most piquetero organizations has dwindled, these groups have been able to turn at least a portion of the people who joined reluctantly (or in the words of many of them, "due to necessity") into long-term cadres. Despite the fact that few recruits enter the movement due to ideological sympathy and almost all face significant barriers to participation, some of them gradually develop a strong commitment. By providing members with the basic means to sustain themselves, organizations allow them to overcome obstacles that would hinder their involvement.

In sum, the case of the unemployed worker’s movements provides reasons to believe that in the last fifteen years grassroots organizations in the region have strengthened. However, this conclusion only raises another crucial question. Now that the “left turn” appears to be over, with more than four in five South Americans living under right-wing administrations, how will social movements be affected? The answer depends on the capacity of activist groups to remain involved in the distribution of social assistance. In that respect, the limited interest of new neoliberal governments in the universalization of social services will probably allow social movements to retain some degree of official support for their work.

The future therefore remains uncertain. Recent events (such as right-wing electoral victories in Chile and Argentina, Alberto Fujimori’s pardon in Peru, Lula da Silva’s probable proscription in Brasil, Venezuela’s deepening troubles, and the collapse of Ecuador’s government coalition) suggest an empowerment of adversaries and a weakening of allies. However, grassroots coalitions in South America still have the capacity to organize in defense of their interests. Those of us who think that social mobilization is essential to address our region’s persistent inequalities will consider this a positive prospect. 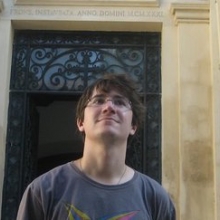