The Fugacity of Hope: Will Venezuela's Elections Bring Reform? 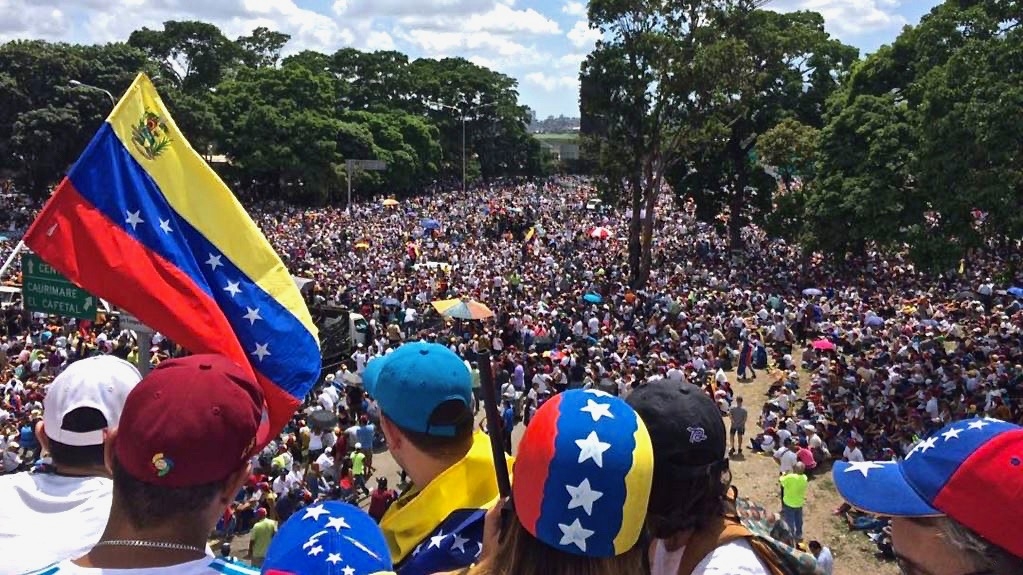 In the prelude to the May 20th election, Venezuela was mired in the worst economic depression in the history of Latin America. Venezuela's economy is based on oil, which is a fugacious, or exhaustible liquid mineral, that responds to pressure differentials. When an oil drill penetrates a geological reservoir, it vigorously rushes from high to low pressure and gushes above the surface. Dependent on oil for 95 percent of its foreign currency earnings, the Venezuelan economy mirrors oil's fugacity. When it escapes the ground quickly, the economy booms. Over the last few years, however, oil production has plummeted from an average of 3.02 million barrels per day in 2013 to 1.85 million barrels per day in 2018. Oil production is currently hovering at 1.41 million barrels per day, leaving the economy mired in a historic crisis. 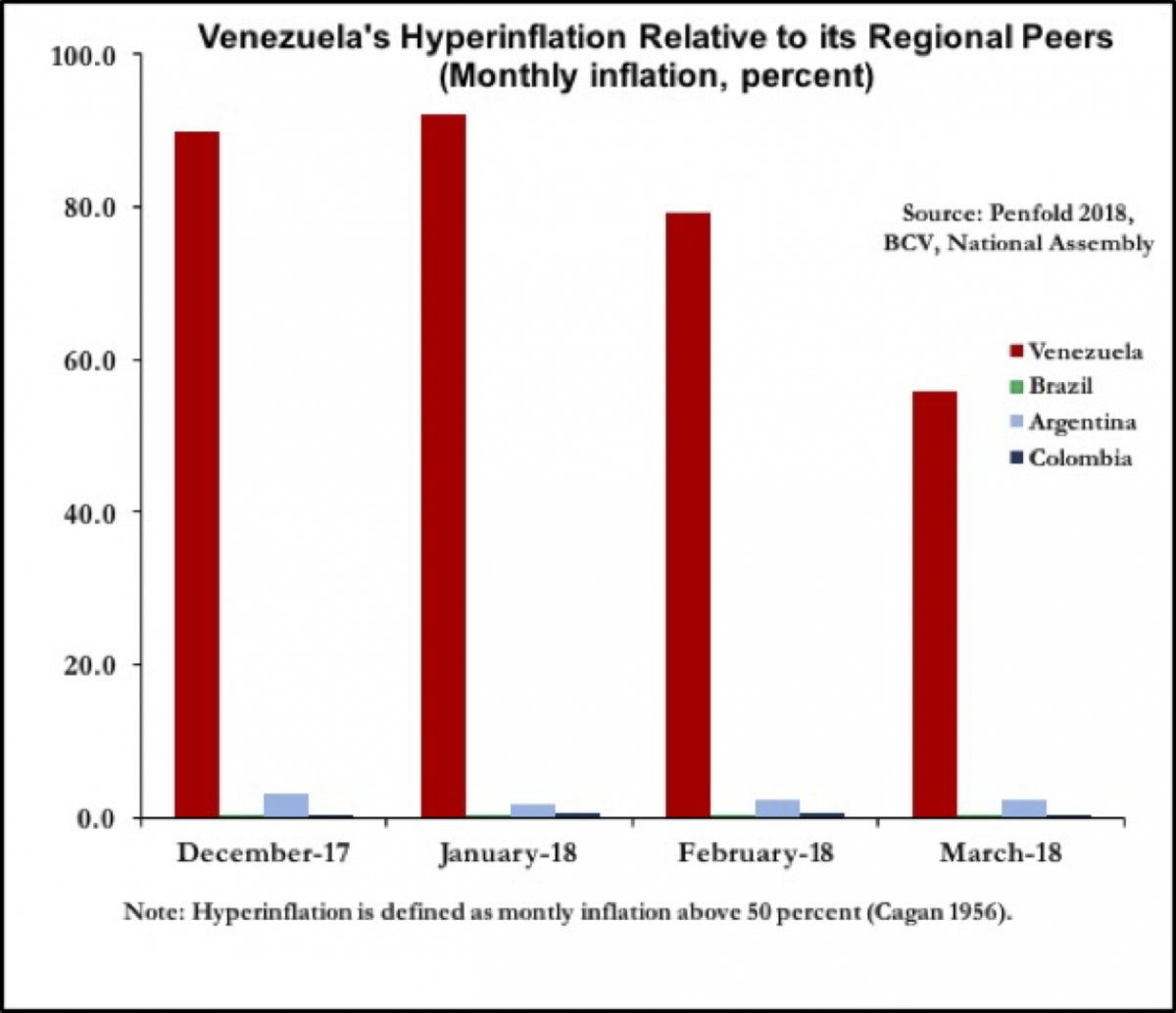 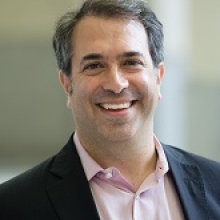 Stephen B. Kaplan
Stephen B. Kaplan is a current fellow in the Latin American Program at the Wilson Center and an Associate Professor of Political Science and International Affairs at George Washington University. He is the author of the book, Globalization and Austerity Politics in Latin America (Cambridge University Press, 2013), and is currently working on his second book with Cambridge University Press examining the comparative governance implications of China's economic expansion into the Western Hemisphere.