Coronel Delmiro Gouveia, Brazilian (Film) Industry, and World War I in the Sertão 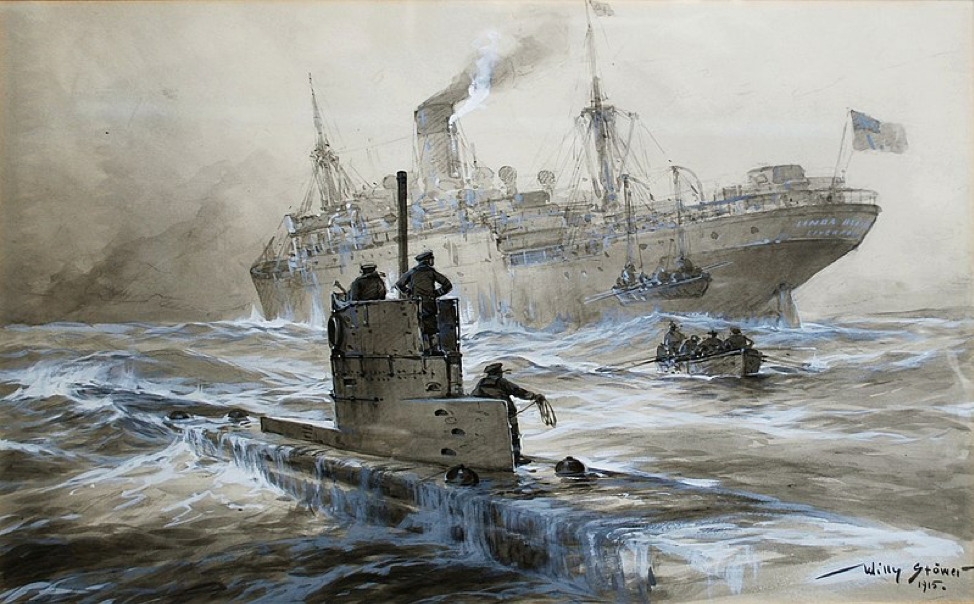 What does World War I have to do with Brazilian cinema? I asked myself this when I was invited to present at the 2014 Foreign Language Film Conference. The French and German teachers seemed to have it made, but I had to do some digging-was Brazil even in the war? Did somebody make a movie about it? After a little digging and a lot of luck, I happened upon the film Coronel Delmiro Gouveia (1978) by director Geraldo Sarno, which I am convinced is the only widely-distributed Brazilian film to depict World War I with such depth. Due to the talk, I started an essay on the film for the hundredth anniversary of the war's outbreak, and now I publish it just as we celebrate its armistice. 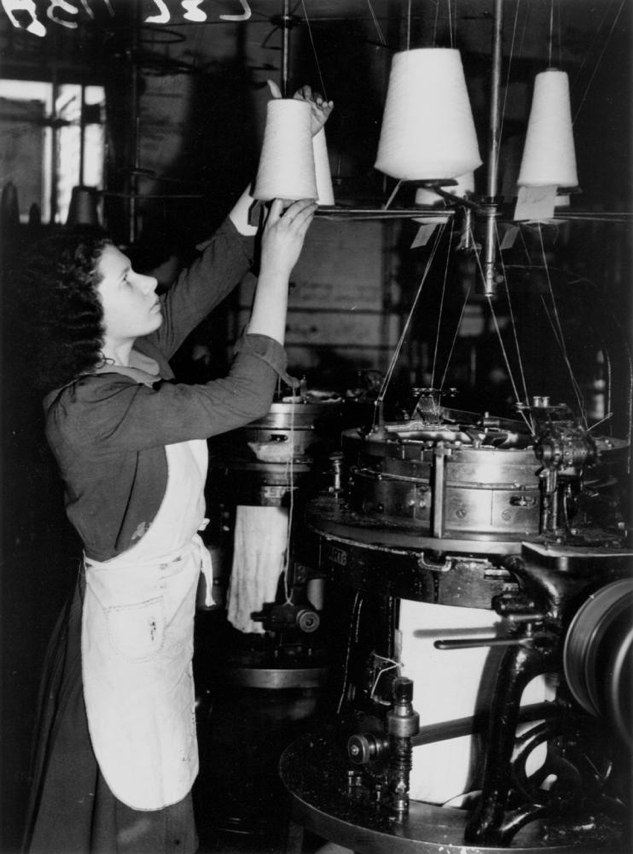 But how can we read World War I in a place so remote from it in time and space? The year 1978 is not 1914, and neither is 2018. Therefore, the historical constellation I assembled had to take into account the realities of three very different ages. I placed Randall Johnson and Robert Stam's classic Brazilian Cinema (1988) at the center of my thought, since it captures so well what filmmakers and critics in that country were discussing in the 1970s regarding the role of cinema, history, and authoritarianism. The strongmen running the Brazilian Military Dictatorship were frequently opposed by the filmmakers they financed-including the Cuban-trained Marxist documentarian Sarno-, so the latter had to negotiate with the very structures they sought to undermine. In looking back at the coronel "who never killed anybody," as his worker claims as the film opens, Sarno muses on the missed opportunities for both national economic development and workers' rights, which has strong parallels with the development of an film industry that could fight of foreign influences like Hollywood
Sarno's first fictional feature film ties Brazil's struggle for cultural and economic independence to the neo-imperial forces that threaten Gouveia's thread factory in the backlands of Alagoas in the Northeast. The coronel is remembered as an imperfect visionary who threatened the commercial interests of the hypocritical British Machine Cottons and-so they say-paid the price when he was shot to death by anonymous assassins. Machine Cottons purchased his factory at Pedra and shuttered it so that Britain could regain its Latin American monopoly after World War I was over. So while Brazil's role in the war was minimal-they joined in October of 1917 and formed part of the League of Nations as a result-ironically, an unarmed coronel with no military training was shot miles from the European battlefields by an ally of Brazil just as the war was ending.
This fascinating story led me to look into scholarship on Gouveia himself-Dilton Cândido Santos Maynard has written several detailed analyses on the "Coronel of Coroneis" that chronicle his biography and representations of it. I discovered Mariano Siskind's brilliant article on Spanish American reactions to the Great War and borrow his ruins metaphor, using the ruins of Gouveia's factory town at Pedra, now named for him, to show how Sarno builds a new, critical, and nuanced appreciation of a Brazilian innovator. Sarno himself recreates Gouveia's innovation in his attempt at a uniquely Brazilian cinema. Finally, I connect these two eras to our tumultuous times, in which Brazil once again faces questions of economic dependence, class issues, and criticism of its government.
Pictures from: https://commons.wikimedia.org
--------------------------------------------------------------------------------------------------------------------------------------
How to Cite: Maddox, J. (2018). Coronel Delmiro Gouveia, Brazilian (Film) Industry, and World War I in the Sertão. Latin American Research Review, 53(1), 126–138. DOI:http://doi.org/10.25222/larr.251 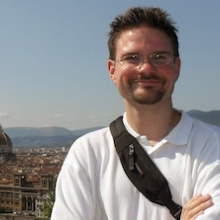 John Maddox
John Maddox is Assistant Professor of Spanish at the University of Alabama at Birmingham. He has published articles on or related to Brazil in the journals Portuguese Literary and Cultural Studies, Hispania (Outstanding Publication 2015), and Latin American Literary Review. His translations appear in the journal Critical Studies in Improvisation and the book Ex Cathedra: Stories by Machado de Assis: Bilingual Edition (New London Librarium 2014).