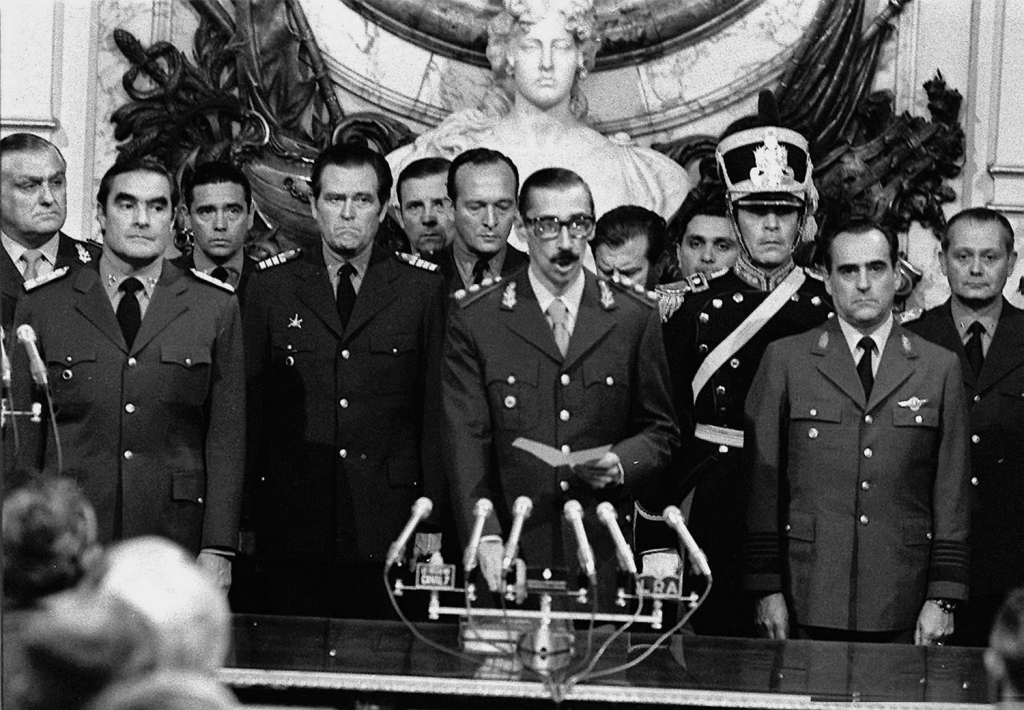 Researching and writing about Argentina’s international financial relations during the early years of the last military dictatorship was a unique professional opportunity and a daunting task.  In recent years a wide range of Argentine and foreign primary sources were opened for consultation by bona fide scholars. A more nuanced and long-term examination of Argentina’s relations with the World Bank, the International Monetary Fund and international bankers is therefore possible. The recent international crises elicited a large number of studies whose empiric and theoretical findings are major benchmarks for fresh and deeper looks at Latin American international finance case-studies. Moreover, the recent international financial crisis in particular and its remarkable similarities with past experiences such as the foreign debt crises of the 1980s also stimulated scholarly articles and monographic studies on capital markets, banking, and institutional and policy changes of multilateral lending agencies during the Bretton Woods era and afterwards. Thus, my explicit intention to catch up the Argentinian case with the more updated state of knowledge on Chile and Mexico came across three controversial issues which immediately called my attention.

An unavoidable first bone of contention was the scope and achievements of Argentina’s resumption of close relations with the World Bank between 1976 and 1978. Undoubtedly, throughout these years there was a distinct understanding between both parties. Our review, however also shows that, well before the rise of the military dictatorship of 1976-83, World Bank management and professionals were keen remaining as a relevant and influential development financing institution, and on maintaining close working relations with the third most important country in Latin America.  It also pursues recent pioneer work showing that by the late 1970s there was a strong debate within the Bank about the mixed record of project-lending which was the hub of its policies and that, at best, the Washington Consensus and the policies of the Reagan administration gave the final push to the launching and implementation of the new Structural Adjustment Loans (See Sharma 2013 and 2017; Babb 2009)). This gathering storm coincided with the fact that when the military dictatorship rose to power the U.S. government was already thinking that multilateral banks’ foreign exchange financing for middle income countries such as Argentina, Brazil and Mexico should be gradually phased out, and that to obtain development aid these countries should turn to private capital markets. 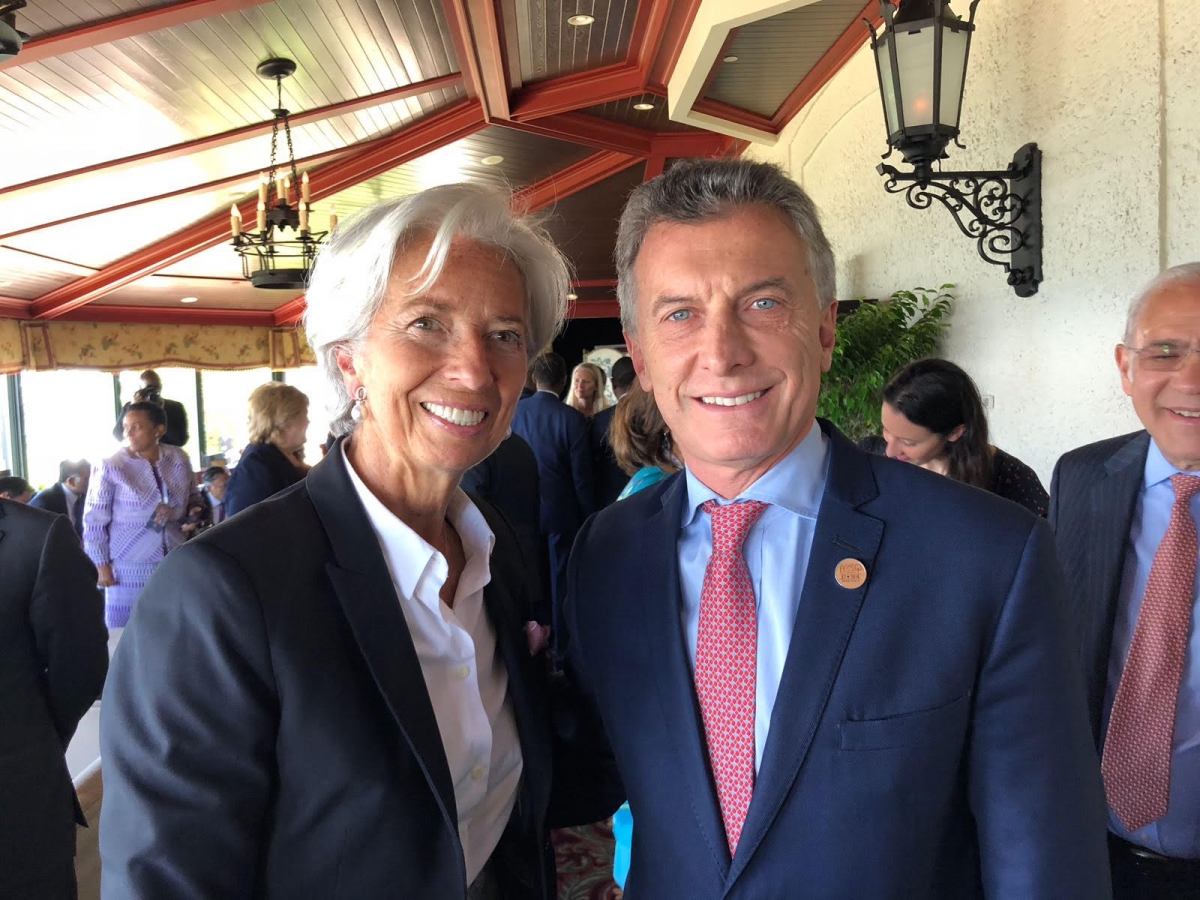 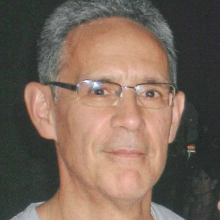 Raúl García Heras
Raúl García Heras is a senior Research Fellow in Argentina’s National Scientific Research Council (CONICET). This post and the article in LARR advance the findings of a book on the role of international banks and multilateral lending agencies in the financing of economic stabilization and development policies in Argentina between 1973 and 1982.