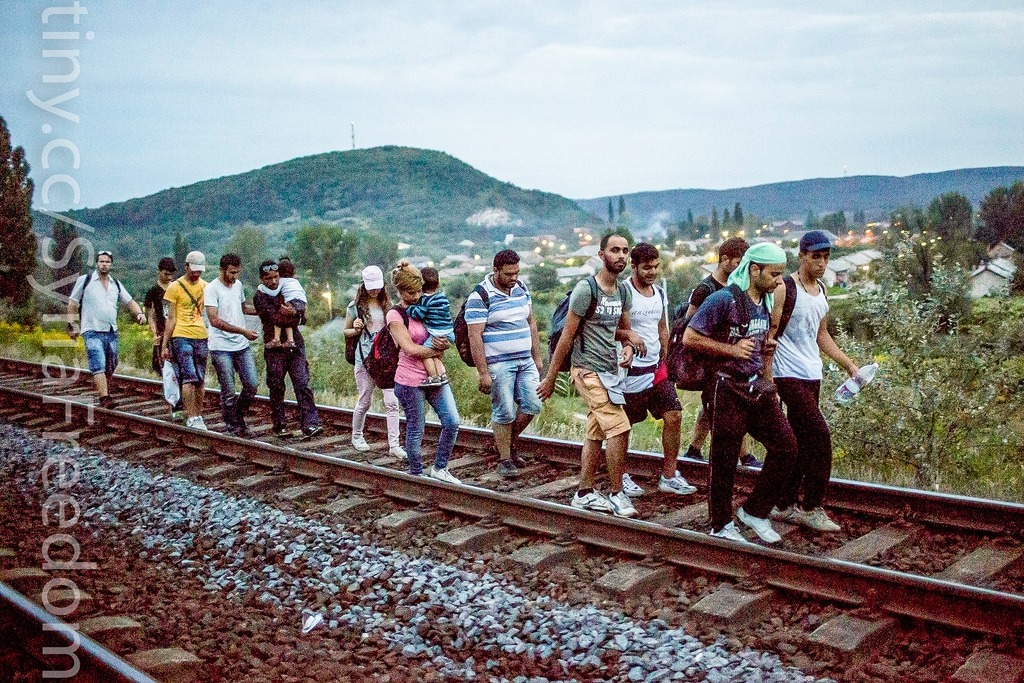 On September 28th, 2015, world leaders met at the UN Headquarters in New York to discuss, among other issues, the mass migration of Syrian and Middle Eastern refugees to Europe. The migration of people from the war torn region of the Middle East has put tremendous strains on European infrastructure, has tested the limits of their foreign policy, and has generated an unprecedented migration crisis. While Europe is bearing most of the brunt of the refugees, other countries like the United States and Brazil have vowed to open their doors to Syrian refugees in the coming years.

One of the first speakers at the 70th UN General Assembly was Dilma Rousseff, the president of Brazil. In her speech she noted that, “in a world where products, capital, information, and ideas move freely, it’s absurd to impede the free movement of people,” (translation by author), and noted that Brazil, much like the United States is a nation of immigrants that welcomes people from all colors and creeds.1 Starting in 2013, Brazil has been issuing visas for “humanitarian reasons” to middle eastern refugees.3 But, the law created in order to make the visa process easier for refugees was about to expire earlier this year in 2015. The Brazilian Ministry of Justice decided to extend this provision so that refugees could obtain visas and refugee status at embassies in their home countries and be able to arrive in Brazil with their necessary paperwork.

Since the initiation of this law, Brazil has received around 7,000 refugees and has registered 2,077 who now have complete refugee status under Brazilian law.2 In a country of 200 million, this isn’t a large number, but when compared to its neighboring countries, and other European countries such as Portugal, Spain, and Italy, this is significant. In neighboring Uruguay, 42 Syrian refugees were given asylum while former president Mujica was still in power. Their number grew to 44 after two births, but despite their official refugee status, they are fearful that once government aid runs out they won’t be able to afford the cost of living and are protesting to go back to Syria.5 Other countries in South America have also done little to help in the refugee crisis. Argentina, another large country, has taken in 233 refugees, and Chile has only taken in 10.2

While Brazil has been the most active Latin American country to assist in the refugee crisis, as University of São Paulo professor Oliver Stuenkel points out in a op-ed for the New York Times, many other developing countries, like Brazil, could benefit from highly educated and skilled workers that these migrants represent.4 With such a large population and landmass, absorbing 50,000 people would not disrupt people’s day to day lives, but not all countries are as large as Brazil and can’t physically or financially handle such a large influx of people. Perhaps looking at the refugee crisis as an opportunity to let skilled workers into the economy could act as incentive for smaller Latin American countries to aid in this unprecedented global crisis.