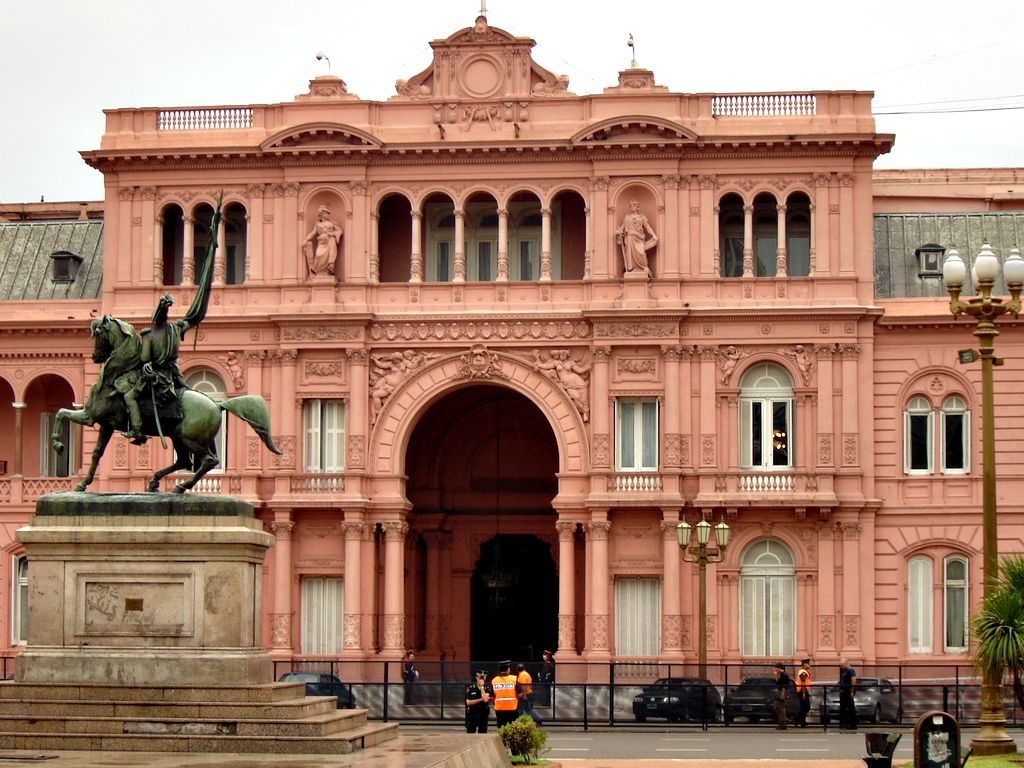 As a majority Catholic country, abortion in Argentina has always been a sensitive topic. Illegal except for in a few cases, the Human Rights Watch estimates that nearly 500,000 abortions occur in Argentina annually, constituting about 40 percent of all pregnancies. It is also the leading cause of maternal mortality in the country (Human Rights Watch, 2018). Without access to legal, professionally performed abortions, women often undergo unsafe abortions, which WHO (the World Health Organization) estimates kills a woman in a developing country every 8 minutes due to complications that arise during the unsafe procedure (Haddad, 2009). Another complication of abortion in Argentina is that in many areas, such as rural and indigenous communities, some women do not have a choice in becoming pregnant due to working in conditions in which they are sexually assaulted and domestic violence. Pregnancy not only has a large effect on a woman’s body and mental health, but it also affects her access to education, employment, and public life (Human Rights Watch, 2010). Access to safe and legal abortions has been an issue that Argentine law makers and citizens alike have not amenably discussed due to the sensitivity of the topic in such a religious nation, however, recent calls for abortion to be legalized has caused the Argentine congress to debate the issue for the first time in Argentine history. The decision that the congress reaches will have a lasting effect on Argentine women and could greatly influence the livelihood of indigenous Argentine women.

Indigenous women in Latin America face some of the harshest conditions in terms of pregnancy. Living in very traditional cultures, women are often seen as inferior to men, and frequently do not have a choice in becoming pregnant, often working in conditions that make them susceptible to sexual assault in the workplace, or domestic violence due to a very machismo culture. A lack of access to contraception is another factor that results in many of Argentina’s unwanted pregnancies and illegal abortions. A large number of domestic servants in Argentine cities are indigenous women. Domestic servants in Argentina have very few labor rights, and though there are statutes in place to protect wages, regulations on workplace behavior and conditions are lacking. According to a spokesperson for CICESCT (Comisión Interinstitucional contra la Explotación Sexual Comercial y la Trata de Personas), domestic servants are frequently verbally and physically abused, often experiencing sexual harassment and rape. Many of the indigenous women who take these jobs, however, have few to no other options due to the lack of access to education in their communities (Nicoli, 2016). Even in their own homes Argentine women of all ethnicities can lack decision making regarding their pregnancies due to domestic violence. Additionally, contraception, although made legal in Argentina in 2003, is still not widely available to all women in the country. Indigenous communities do not have easy access to contraceptives, frequently living in very rural areas, and hospitals or centers for women that provide these resources are often not located within these communities. Because of this, indigenous women often must rely on contraceptive education from NGOs. Women from the Toba community in Northern Argentina are still only learning about contraceptives by word of mouth and are still wary of trusting new contraceptive methods (Valeggia, 2014). Impoverished women in Argentina face sexual assault in the work place because they do not have easy access to education, yet unwanted pregnancies make seeking an education that much harder for women, who in turn find themselves in a cycle that is difficult to escape. Legalizing abortion in Argentina would provide a way to break out of the cycle of poverty for any woman in Argentina, especially indigenous women who have so many barriers to education already, due to working in agriculture or as a domestic servant from a young age, and a lack of well-funded and affordable schooling in rural or urban areas. These barriers to education are often difficult to overcome before even considering the challenges of unwanted pregnancies.

The current abortion laws were implemented in the 1880s, stating that abortion is a crime with no exceptions. In 1922 however, exceptions were made in the case of the woman’s health or life being in danger, if the pregnancy is a result of rape, or if the pregnant woman was mentally disabled (Human Rights Watch, 2018). Despite the 1922 amendment to the original abortion laws, cases of these exceptions have been handled very poorly. In March 2014, a woman named Belén from Tucumán, a northern state in Argentina, was told by a doctor that she was 22 weeks pregnant and likely to have a miscarriage. The hospital in which she was staying found a fetus in a bathroom, claimed it was Belén’s without any evidence, and reported to the police that she had induced an abortion. Belén was then held in pre-trial without any tests to prove her connection to the fetus and her patient confidentiality violated. She was charged with “aggravated murder for the premeditated killing of a close relative – a crime that carries prison sentences of up to 25 years” (Amnesty International, 2016). She was released two years later, in August of 2016. Not only would legalizing abortions allow women to make safer decisions regarding their pregnancies, but women who, like Belén, have been the victim of one of the few current exceptions in the legality of abortion, or who have been falsely accused of inducing abortion, will not be able to be wrongly prosecuted.

The bill to legalize abortion was presented in congress in early March of this year. This is the seventh time a bill like this has been presented. However, this is the first in which it will actually be debated in Congress. Women from all over the nation are hopeful that this time, the bill may pass. Although most Argentine women support the bill, there has been some resistance by the main opposition, the Catholic church. If the bill does pass, women will be able to legally obtain an abortion until they are up to fourteen weeks pregnant. The debate is scheduled to be held later this March, and the bill already has the signatures of over 70 members of Congress. With the Catholic Church having such a strong presence in Argentina, and with Pope Francis being Argentinian himself, this debate will divide the nation (Bo, 2018).