Peacekeeping or Pacification in the Favelas of Rio de Janeiro 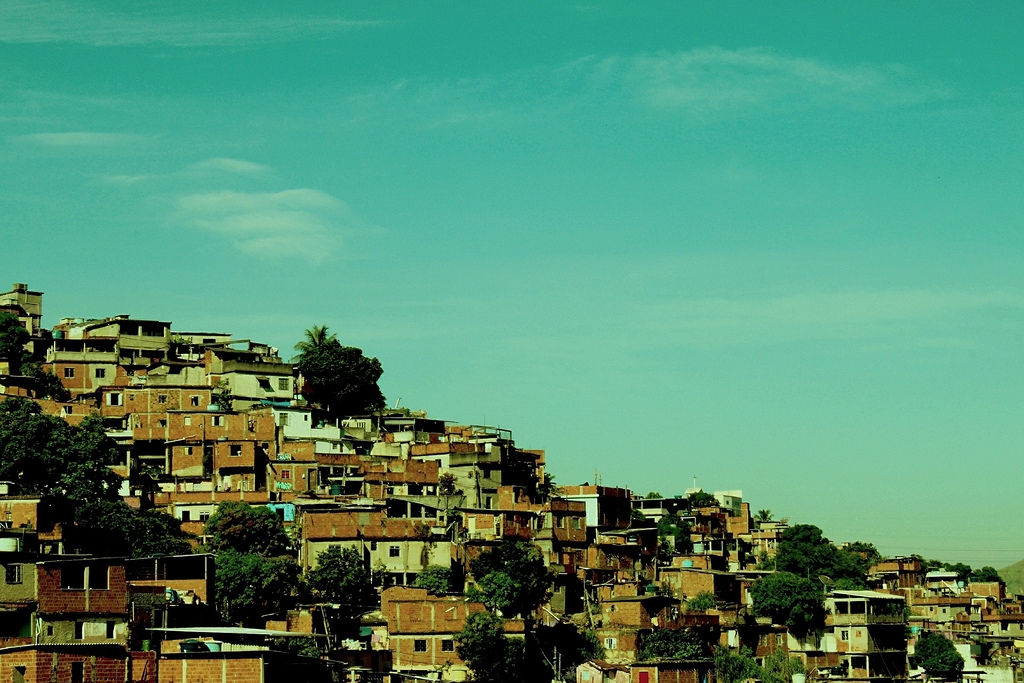 Having only been in Rio de Janeiro, Brazil, for one week, I cannot tell you very much about life here except for what I’ve observed in my short amount of time. If there’s one thing that is clear, it’s that the people of Rio want you to know that favelas aren’t dangerous. Favelas, which can only best be described as shantytowns built on the hills and mountains of the city, are also known as “comunidades,” or communities, among the more politically correct. The statistics will tell you that only around five percent of any given favela population will be involved in illegal activities such as drug trafficking and possession of illegal arms, yet while the people of Rio consider favelas to be not so dangerous, the media paints a different picture.

Until very recently, there were three branches of police in Brazil: the military police, the civil police, and the federal police. Now, a new unit has emerged known as the UPP whose job it is to do peacekeeping (or pacification) in the favelas. I’m living in Copacabana and study near the Ladeira dos Trabajaras favela, which is known as Cabritos. The story goes that this favela, among various others, has been pacified, but yesterday, January 13th, 2015, there was a UPP police officer shot in Cabritos.

Recently, there have been problems in this favela which is located in the more affluent southern zone of the city, with drug traffickers forcing residents out of there homes for no apparent reason to the residents. Because of this, the police were brought into the picture. An interesting point about the police and favelas is that many residents like the UPP because they are peacekeeping and allow for the favela to be a safe community to raise a family. But to the minority of the population involved in illegal activities, any sort of police presence is unwanted and unwarranted. Therefore, once the police entered the favela, things started to go awry. Now, the UPP is installed in the favela and many traffickers have been caught, but police tension is always felt, which is what leads to violence within this favela and many other favelas that are undergoing the pacification/peacekeeping process.

I’m beginning to understand the complexities that are the favelas of Rio de Janeiro, but there is still a lot to be learned, and more importantly, understood about the culture and lifestyle of the favelas. For one thing, they all have great views of the city, and if they could be pacified enough to the point where residents from other parts of the city to go in, bars and restaurants in favelas could be extremely profitable. While they may look like shantytowns on the outside, the inside of the houses are usually well finished with tile floors and completely furnished, some even have in-ground pools which is a luxury even for the rich in Rio de Janeiro, and many, if not most of these houses can be rented. Sure, there are people born into poverty who live in favelas and it can be hard to get out, but people also choose to live there. There are a lot of preconceptions about favelas, especially for Americans who are told not to go near when if they are visiting the city, but I think for the most part, the media is to blame for much of the negative connotations associated with favelas and the people that live inside the since they report on police/gang violence which really only affects a small minority of people living there. In Rio, favelas are known as comunidades because that’s exactly what they are, communities, just like any other neighborhood in the city I think it’s great that one of the first things I’m learning about while being here is the truth behind the favelas, because it’s a mystery to foreigners when it doesn’t have to be.