Latin Americans living in the Shadow of Volcanoes 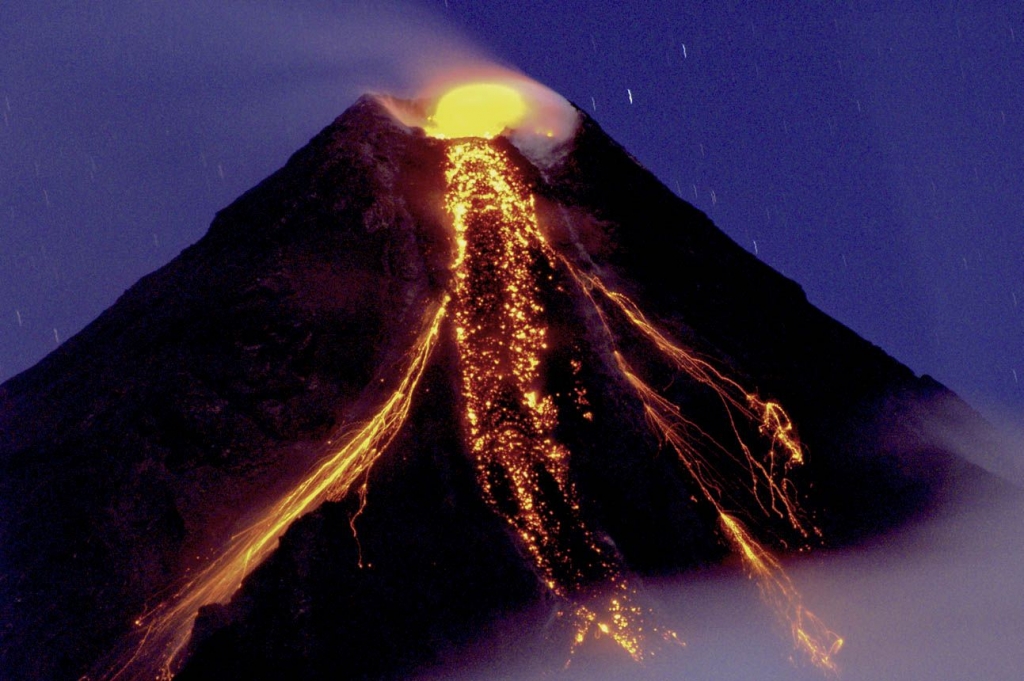 In June of this year, Guatemala’s Volcán de Fuego erupted with catastrophic consequences. Over two months after the eruption, the death toll from the volcano was 165, and 260 people were still missing as villages were flooded with ash and lava. In total, more than 1.7 million people were affected by the deadly eruption (World Vision, 2018). In 1985, Colombia’s Nevado del Ruíz volcano in the Andes mountains erupted resulting in one of the deadliest volcanic eruptions in modern history. Lava flows triggered lahars, a combination of water, ice, and rock, which poured into the volcano’s surrounding river valleys causing massive flooding and mudslides, killing over 23,000 people, injuring 5,000, and destroying thousands of homes. The town of Armero suffered the most, as 21,525 of its 28,700 residents were killed in the eruption (History, 2010). Both Guatemala’s Volcán de Fuego and Colombia’s Nevado del Ruíz are a part of the ring of fire, a horseshoe shaped zone that almost perfectly outlines the Pacific Ocean. Areas included in the ring of fire have some of the world’s most active volcanoes as the ring follows the boundaries of several different tectonic plates, which through convergent and divergent movement, the earth’s crust collides or pulls apart from itself causing heavy seismic and volcanic activity. The ring of fire composes the entire Pacific coast of Latin America, over 23,531 kilometers long. Nearly 9 million people live within 30 miles of a volcano in South America, and 35,346,223 people live within 100 km of a volcano (Global Volcano Model, 2015). In Central America, over 20 million people live within 30 km of volcanoes, making up about 50% of the population of Central America (Palma, 2008). With so many Latin Americans living within risk zones of active volcanoes, the danger of death or injuries caused by eruptions is high. Although modern technology is capable of predicting volcanic activity, there is no sure way to determine when a volcano will erupt and relocating at every sign of possible seismic activity is an unfeasible solution. The question remains were the Nevado del Ruíz and Volcán de Fuego tragedies avoidable? Some say yes, however, others claim that the unpredictability of volcanic eruptions and the massive populations that live in the risk zone of volcanoes make preventing tragedies such as these impossible.

Guatemalan citizens criticized the government for their response to the volcanic eruption. Residents of nearby towns wonder why officials waited so long to tell them to leave when Guatemala’s national institute, INSIVUMEH, has been working to monitor the volcano’s activity. Had the Guatemalan government issued a more advanced warning, Guatemalans could have more efficiently evacuated the area, the only real solution to survive a volcano’s pyroclastic flow, a combination of lava, boulders, and gasses that can reach temperatures of 1,300o Fahrenheit and travel at speeds over 50 miles per hour (Akpan, 2018). Despite the unpredictability of volcanic eruptions, with modern equipment, serious volcanic eruptions should be able to be predicted weeks in advance. In the case of Volcán de Fuego, only one single, aged seismometer was placed on the volcano rather than the many it would normally take to accurately predict an eruption (Akpan, 2018). Latin America is not the only region to have large populations living in the risk zone of volcanoes. By analyzing the precautionary measures that other countries with such circumstances take, Latin America might better prepare for its own volcanic eruptions to prevent high death tolls, injuries, and destruction.

Japan has over 100 active volcanoes and has had several devastating eruptions over the course of modern history. In September of 2014, Japan’s Mount Ontake erupted killing at least 57 mountain climbers. This eruption sparked a volcanic eruption defense program to prevent future tragedies. One major aspect of this program expanded surveillance and detailed data to create timely warnings for residents of risk zones to have ample time for evacuation. Additionally, hazard maps and evacuation plans were created and dispersed through all communities at risk so that in the case of an evacuation, residents can escape the danger zone of the volcano without confusion (Japan Times, 2015). During the 1985 eruption of Nevado del Ruíz, most of the surrounding communities would have survived had they moved to higher ground, however, many residents of Armero were unaware of the possible severity of the eruption and did not have a specific plan of where the safest place to evacuate would be (Perez, 2016). Had an evacuation plan been made public, perhaps more residents would have evacuated, preventing thousands of deaths. A lack of communication in this case as well as the cases of many Latin American volcanic eruptions proved deadly, as many rural communities were unaware of the imminent threat.

Indonesia is home to 76 active volcanoes, as well as many isolated rural communities. The Indonesian government recognized that very rural communities often do not receive federal announcements and therefore cannot be informed of a potential volcanic eruption in this manner. Rather, rural Indonesian communities more often receive their news through word of mouth at town meetings or meetings with neighboring communities. For this reason, Indonesian disaster preparedness officials spread information regarding volcanic eruption warnings and evacuation plans through formal and informal socialization. Formal socialization compromises the announcement of alerts through local government and the media. Informal socialization typically concerns unscheduled meetings in person with local farmers and rural communities who then spread the word between neighboring communities in a top-down information dissemination structure. This structure, though most affective at alerting the most amount of communities, does face the challenge of time sensitivity as news is passed much less quickly by word of mouth than by the media. Another challenge is similar to the telephone line theory in which the message is changed slightly from person to person, making it difficult for communities to receive more accurate information. Despite these challenges, over time research has shown an improvement in rural communities’ capacities to quickly and accurately spread life-saving information (Andreastuti, 2017). Implementing a structure such as this could greatly improve the survivability of Latin Americans living in the path of volcanoes.

Among the volcanoes that are currently the greatest threat to erupt, three are in Latin America (Morris, 2018). Villarrica Volcano in Villarrica, Chile puts over 45,000 Chileans at risk in the case of a volcanic eruption as well as 65,000 tourists during the peak tourism seasons (Dunkley, 2000). Residents near this volcano can expect most of the dangers to come from lahars, similar to the lahars that affected the Nevado del Ruíz region. The second volcano likely to erupt again soon is the Volcán del Fuego. This eruption could be especially lethal as the region is still recovering from its eruption in June. Finally, what is considered by many to be the most dangerous volcano in the ring of fire, the volcano Popocatépetl in central Mexico is on the list of the next most likely volcanoes to erupt in the world. There are approximately 200,000 people living in villages in the most hazardous regions of the volcano, with several large cities also lying in the potential path of a Popocatépetl eruption. Mexico City is less than 100 km away from the volcano, and depending on the severity of an eruption, Mexico City’s population of 21.2 million people could be affected (Evers, 2015).

Although modern technology has advanced the capabilities of governments to communicate with rural Latin American communities that are in hazardous zones for volcanic eruptions, the preparation of many Latin American communities such as the communities recently affected by the recent Volcán de Fuego eruption are still lacking. In order to combat this, Latin American countries not only need to improve the scientific measures to monitor potentially dangerous volcanos, but also create effective evacuation plans. With so many Latin Americans and tourists living and visiting regions that are within hazardous zones of volcanoes, measures need to be taken to avoid tragedies like the one that occurred this past summer in Guatemala.