Labor in Latin America during 2016: Rising Unemployment and Deteriorating Conditions 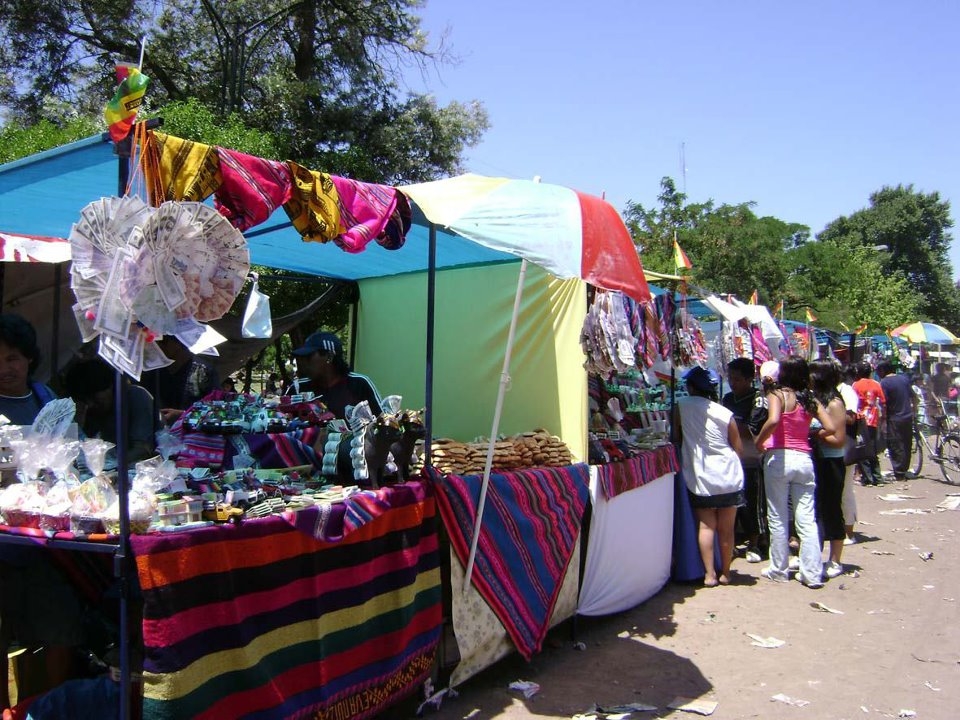 On May 11th, the Economic Commission for Latin America and the Caribbean (ECLAC) and the International Labor Organization (ILO), released their joint report on the evolution of the situation of employment in Latin America and the Caribbean in 2016. According to this publication, during last year the region “endured its largest jump in urban unemployment for two decades.”

A 0.5% (weighted average) decline of labor creation was the main cause behind the increase in urban unemployment up to 8.9% -from 7.3% in 2015. Weak job-creation also provided an incentive for more members of households affected by the deterioration of the labor market to seek paid work, pushing up the participation rate –which had diminished during the previous two years. Rise in own-account work provides another indicator of alternative strategies aiming to balance the employment deficit.

Regional average data are obviously sensitive to the strong impact of the Brazilian situation (3.7% increase of urban unemployment). However, even if more severe in the largest economy than anywhere else in the region, deterioration was not confined to it. The growth of unemployment for Latin American countries after excluding Brazil was 0.7% (single average). The English- and Dutch-speaking Caribbean, on the other hand, experienced a 0.6% decline.

Through the combination of deteriorating average quality of employment and insufficient job-creation, pervasive economic slowdown has already began to take a toll in terms of reduction of poverty and inequality. The impact of low-quality and precarious occupations tends to be particularly hard on the most vulnerable sub-populations –namely, women, immigrants, and young people with low levels of education.

The second part of the report focuses on the analysis of cross-country variations in the participation of immigrants in the respective labor markets. Based on data from population censuses and household surveys, experts have identified a reversal of the traditional predominance of extra-regional emigration over displacements across borders within the region. In spite of recognizing that “as yet, little is known about the nature of immigration into countries of the region and the labor market situation of these immigrants,” the study shows some interesting findings. It confirms, in first place, the marked heterogeneity of immigrant populations in terms of age, education, and labor-market participation. Secondly, differences are also important between countries having recently received strong flows of immigrants and those where labor immigration is less significant –or at least less substantial than in the past. The authors notice that “[m]ost immigrants entering countries with large migratory inflows are less educated than the native-born population and tend to enter lower-skilled occupations and segments that are less sought after by locals. By contrast, migrants entering countries with less immigration relative to the total population tend to be quite highly educated and, on average, are able to secure better working conditions than the native-born workforce.” Inequality in terms of education has direct repercussions on integration: ” In countries with large migratory flows, the immigrant population has a lower average income than the native population, and endures higher levels of labor informality, with significantly lower levels of social security coverage, than native workers. The social security coverage of migrant women is of particular concern.” That being the case, the report concludes, policies oriented to a improve the integration of labor markets with a special emphasis on gender should become a priority.

Perspectives for 2017, however, are modest –the predicted 1.1% of output growth would not even result in the creation of enough jobs to reduce the unemployment rate, which, even if a slower pace, is expected to continue growing and climb to an average of 9.2% by the end of the year.