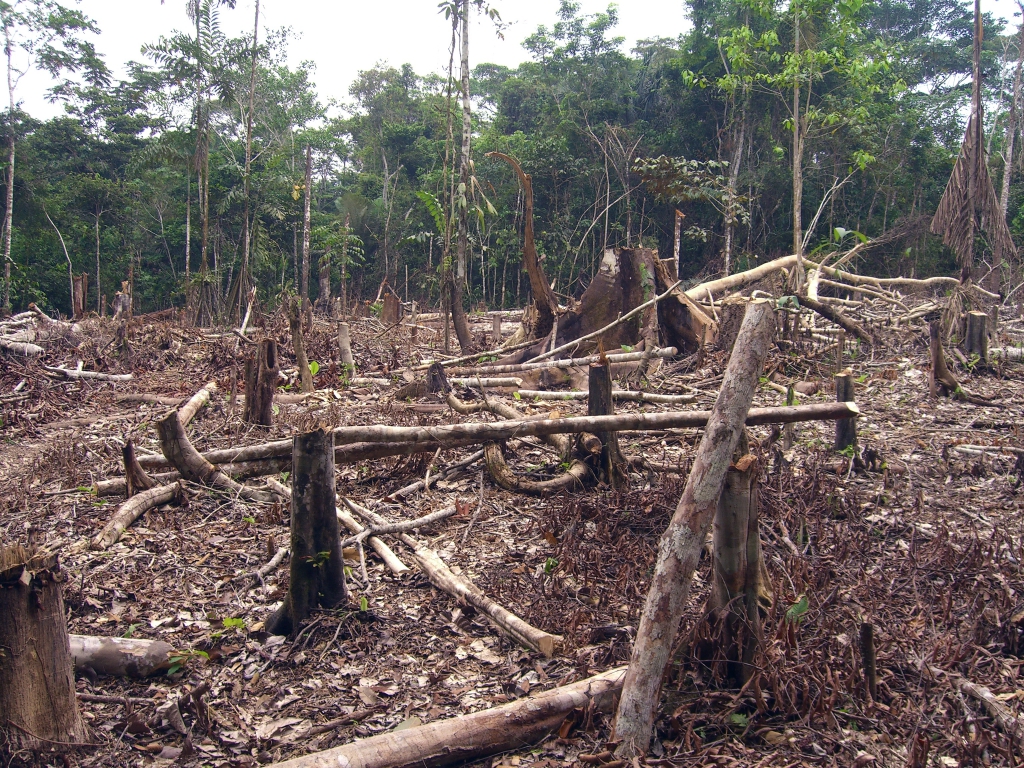 The multifaceted effects of climate change on mental health are especially relevant for low-income or vulnerable groups. Because of the strong cultural importance of land and natural environments, Indigenous peoples constitute one of the most vulnerable groups regarding this issue. Research has identified a positive relationship between green, natural spaces and a person’s perceived mental health, overall well-being, and resilience (Hatala et al, 2020). This connection is especially strong for Indigenous groups because of their special relationship with land. Unlike the perspective which western culture has promoted for centuries, most Indigenous groups do not view land as something owned or sold as a commodity—they consider land to be sacred (Hatala et al, 2020).

With this in mind, what are the consequences of climate change for Indigenous peoples’ mental health? Middleton and colleagues (2020) conducted a vast literature review to answer this question and investigate the specific problems at play for Indigenous groups. Their research linked short term weather variables such as storms, floods, temperature, and seasonality with psychological impacts such a depression, anxiety, self-harm-suicide, PTSD, behavioral disorders, and psychological resilience. Subacute and chronic exposures to climatic variables—drought, sea-ice changes, wildlife changes, vegetation, and altered seasons—were linked to emotional responses like worry, sadness, anger, loss and ongoing emotional distress. However, such climatic variables were not linked to severe psychological complications such as suicide ideation, depression, or PTSD (Middleton et al, 2020). Because Latin America faces disproportionate effects of climate change, these Indigenous communities may be especially at risk for mental health issues. However, while the scoping review is highly informative about the effects of climate change on Indigenous peoples’ mental health, the vast majority of the data comes from Canada, Australia, and the United States. In fact, regarding research focusing on the relationship between Indigenous mental health and climatic stressors, no data or empirical articles have been published in any region of Latin America (Middleton, 2020).

Despite this lack of research, the investigation of climate change on Indigenous peoples’ physical health in Latin America can serve as an indicator for mental health complications. Indigenous groups of the Amazon, the Andean region, and the Central American and Caribbean regions currently face climatic issues detrimental to their personal health. In the Colombian region of the Amazon, the primary issues are the dying back of the rainforest, high temperatures, and decreased moisture of the soil. As a result, Indigenous groups have reported respiratory and intestinal diseases as well as fatigues and headaches caused by the heat (Verner & Kronik, 2010). Warming, changing patterns in rainfall, a rapid tropical glacier retreat, and the impacts on mountain wetlands are the main climate issues in the Andean region. Because of the precipitation variability, the Quecha and Aymara people have a diminished water supply. The lack of water creates a lack of crop cultivation, leading to malnutrition, developmental issues, and damaged immune systems (Verner & Kronik, 2010). In Central America and the Caribbean, hurricanes, storms, destruction of coral reefs, and mangroves are the greatest climactic threats to Indigenous groups. Storms can destroy a vast number of natural resources used both for food security and livelihood (Verner & Kronik, 2010). The physical and mental health of Indigenous populations should be more seriously considered due to the different climactic issues across all regions of Latin America.

The cultural institutions and health of Indigenous groups are strongly connected. Although the current research is lacking in Latin America, the mental health issues among all Indigenous peoples are often linked to historical experiences of colonization and dispossession, which could further impact their relationship with land and climate (United Nations, 2020). How might climate change be exacerbating any historical trauma which Indigenous peoples currently experience?

More research on climate-induced mental illness among Indigenous groups in Latin America is necessary to understand the gravity of the issue and propose effective solutions for diagnoses and treatment. In addition, the global north holds a key responsibility of working to combat climate change in order to preserve Indigenous culture and well-being. Nations must work together to combat the preexisting damage, allow Indigenous peoples to maintain their sacred connection with land, and thus promote physical and mental health among Indigenous populations.