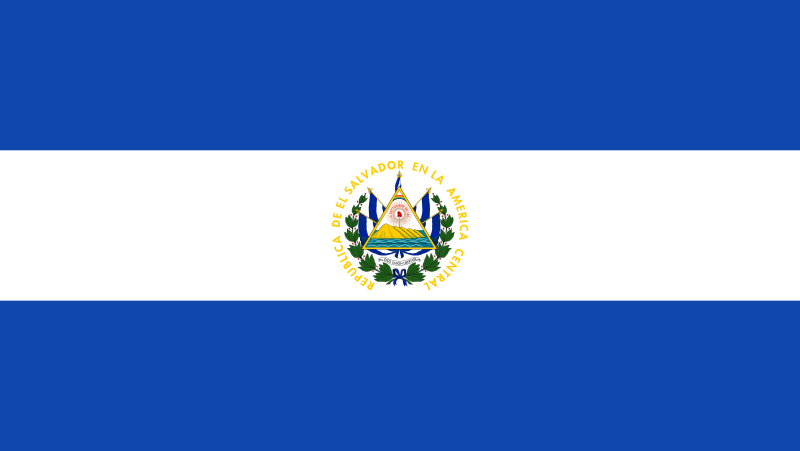 Six countries in the world have bans on abortion under all circumstances, four of those are in Latin America. Chile, Nicaragua, El Salvador and the Dominican Republic have the strictest abortion laws in the world even prohibiting abortion to save a woman’s life. El Salvador has prosecuted 150 women for abortion with 49 women being convicted and 26 charged with homicide. Legally, doctors must report any woman that they suspect has had an abortion and women could face anywhere from two to eight years in prison. Recently, this policy has come to have adverse effects on women who have had miscarriages (Moloney).

Women convicted of aborting late in the term can face up to 50 years in prison for homicide. Currently there are 21 women in prison who claim to have had late term miscarriages. With the spread of Zika, scientists have shown a potential increased risk of miscarriage. Evidence is still limited about the long term effects of Zika, but the problem of women facing prison time for miscarriages is a problem that has not been fully addressed. The law also prohibits abortion in the cases of sexual assault and in one of the most dangerous countries in the world for women, drug gangs frequently use rape as a tool of dominance and control. Often however, women who abort after being raped receive more prison time than their rapists (Strochlic).

Sonia Tábora was convicted under the ban at the age of 20 when she went into premature labor alone in a coffee plantation. She was found unconscious, bleeding and with her child who was not living. Sentenced to 30 years in prison, she was freed from prison in 2012 after 12 years and then her release was reevaluated in 2014 (Buncombe). The court pardoned her and ordered the government to provide reparations. Still, the problem of wrongful convictions is widespread, made worse by the fact that the population of accused are typically low-income with low education levels. These women are represented by public defenders and based on evidence such as the “float test” which evaluates the buoyancy of lungs to determine whether the fetus was viable at birth (Strochlic).

Even the women who have been freed from prison after being convicted under the abortion ban after having miscarriages struggle due to societal assumptions. Maria Teresa Rivera was sentenced to 40 years in prison which was the longest term for an abortion crime in El Salvador. She was pardoned, but her community continued to reject her, calling her a “baby killer”. Though she was released the state prosecutors filed an appeal seeking to send her back to prison. Realizing that she would never be safe in El Salvador, she applied for asylum abroad and was granted the asylum in Sweden based on being unjustly jailed under an abortion ban. The Center for Reproductive Rights in the U.S. has reported that this the first case of asylum granted on these grounds. Consideration for asylum took into account both the legal and social persecution Rivera faced in her home country.  Rivera continues to speak out to support the other women still imprisoned, arguing that the law adversely affects the poor, as wealthy women leave the country to get abortions. Now that she is safe from arrest in Sweden, Rivera has sworn to be an active advocate for a change in the ban (Moloney).

Buncombe, A. (2017, February 16). El Salvador pardons woman sent to jail for 30 years after suffering a miscarriage. Retrieved September 25, 2017, from http://www.independent.co.uk/news/world/americas/el-salvador-miscarriage...