The Deadly Consequences of Illegal Logging in Peru 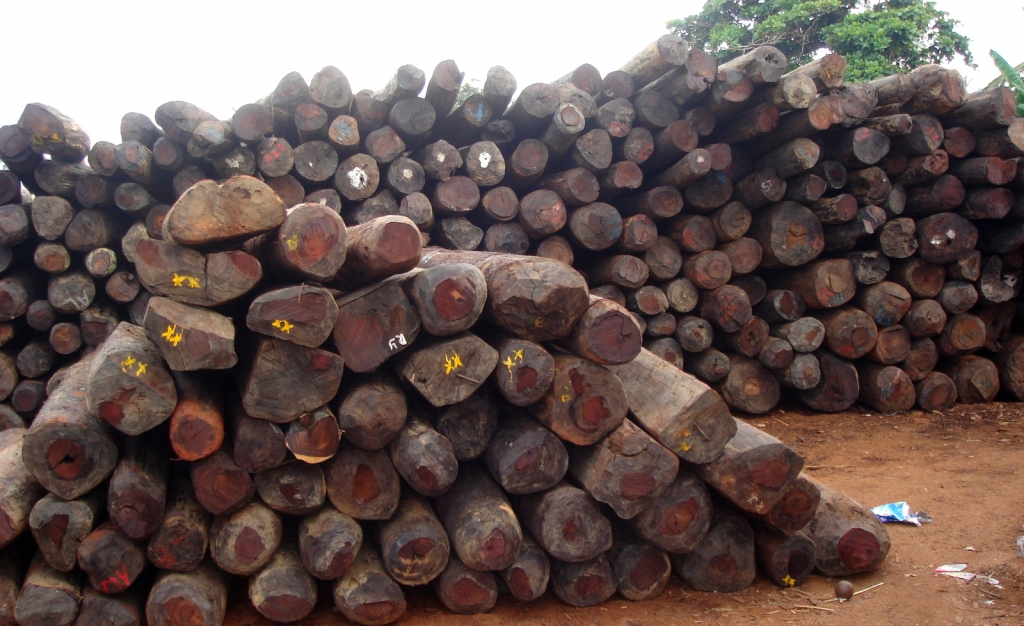 Peru is home to one of the most geographically and biologically diverse landscapes in South America. Coastal beaches, desert, mountains, and rainforest can all be found within this country’s borders. Due to this rich diversity, however, the different regions of Peru are slightly isolated from one another. These divisions have lead to various problems in the past, and continue to be an issue today, particularly for the environment.

In the jungle, illegal logging destroys not only the biodiverse habitat of many different species but also the homes of the people native to this region. The country’s politically and geographically fragmented nature makes regulation of the logging industry difficult, and causes increasingly severe adversities to the jungle communities, especially to marginalized indigenous villages.

On September 1st, the growing issue of illegal logging manifested itself in the violent murder of an indigenous Ashanika community leader.1 Edwin Chota, an environmental protection activist from the Alto Tamaya-Saweto community in the Ucayali region, was killed along with three other men from his community. The community members that witnessed the murder reported that illegal loggers had shot the four victims in an open field in front of the other villagers.1 The murder appeared to be preventable, since Chota and his partners had reported receiving death threats and had previously asked the government for protection.

Due to the community’s extreme isolation, the news of this event did not even reach authorities until six days after the crime had been committed. Chota’s wife made the long journey by river in order to speak to local authorities. The lack of police and security forces in remote jungle communities endangers not only the citizens’ safety but also the safety of the rainforest itself.

Since 2007, a trade agreement with the United States has required Peru to increase its efforts to combat illegal logging.2 Despite these measures, government corruption and a lack of local police infrastructure counteract many efforts to shut down illegal wood extraction.

A 2012 report from The World Bank estimated that 80% of Peru’s wood exports come from illegal logging.3 Even though the U.S. reports that illegal logging in Peru has decreased since the 2007 trade agreement,2 it is clear that this still remains a significant environmental issue.

In the same region of Ucayali, many have surrendered in the fight to protect the environment. Although officers have been put in place to regulate the timber in transit, most seized loads would not remain seized for long.2 The lumber industry’s power tramples that of local law enforcers. Bribes frequently convince police and military officers to look the other way from illegal logging and forged paperwork.

The Peruvian lumber industry also faces pressure to export rare wood since Brazil has recently made a greater effort to fight against illegal logging in the Amazon.2 Since its neighboring country has reduced the amount of illegal exports, lumber companies in Peru are seizing the opportunity to supply the demand for rare timber.

A year prior to his death, Edwin Chota was quoted in an article in The New York Times stating, “There is no law. There’s no money to investigate. There’s only money to destroy.”2

Chota referred to the fact that funds for law enforcement seemingly continued to be wasted, as lumber industry’s will to continue illegally logging overpowers the Peruvian government's ability to protect its rainforests.

Chota and his comrades are not the only ones who have perished in this fight; each day an incalculable mass of illegally extracted lumber adds to the Peruvian Amazon’s death count.