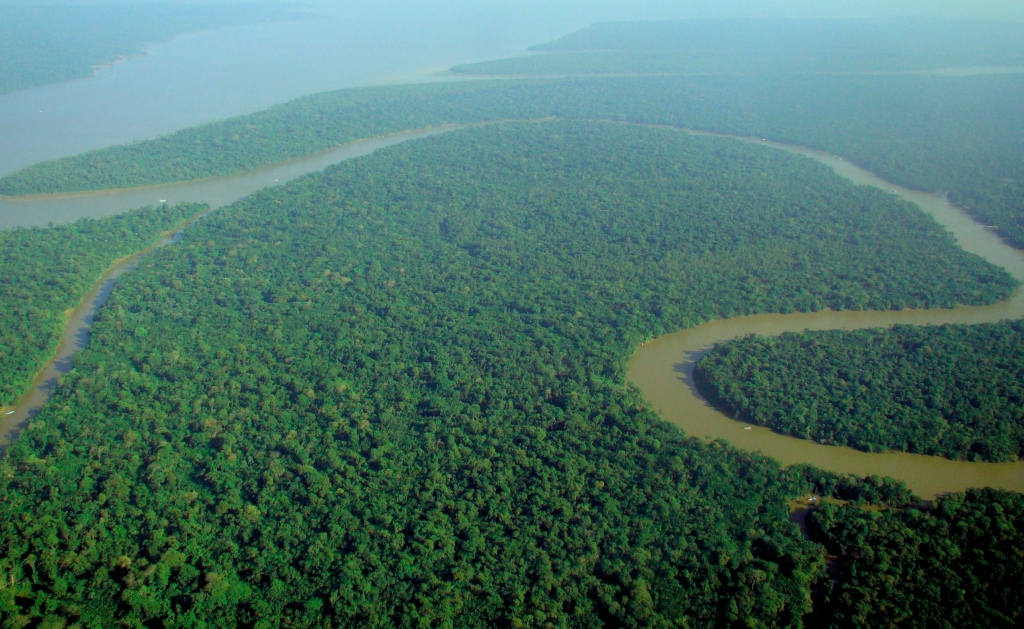 At the time that this article is being written, Brazil has reported over 4.4 million cases of COVID-19 and over 134,000 deaths from the virus (The New York Times, 2020).  The virus has not spared anyone based on race, class, or gender, infecting all the way up to President Jair Bolsonaro. However, certain Brazilian demographics have been hit disproportionately harder than others, especially the indigenous population.  In spite being a population of fewer than a million people in a country of over 200 million, 32,017 indigenous people have been infected with the virus and 808 have perished, according to Brazil’s Indigenous People Articulation (APIB), a nonprofit group considered to have more accurate numbers than the state (APIB).  Put another way, the death rate for the indigenous population is almost 250% higher than the larger Brazilian population (Zuker, 2020).

Several factors help to explain why indigenous people are so much more susceptible to the virus than the broader Brazilian society.  Roughly half of the indigenous population lives on protected land within the Amazon, oftentimes in remote locations.  This isolation produces a number of devastating consequences in the face of a novel virus (Brazilian Indians).  First, contact with the rest of the Brazilian population is limited to the point that many indigenous people lack the immunological ability to defend themselves against new pathogens like COVID-19 (Wallace, 2020).  Such vulnerability is reminiscent of the days of colonization, during which large swaths of indigenous people were wiped out by European diseases. Second, access to medical care often requires extensive travel.  For example, members of the Kuikuro community in the state of Mato Grosso must travel about 100 miles for medical treatment (Dias, 2020). The inaccessibility of healthcare and often inadequate sanitation within the communities makes indigenous people broadly more susceptible to all diseases, putting them at a health disadvantage before even coming into contact with the virus, leading to higher death rates (Zuker, 2020).  Nonetheless, this relative isolation should be a double-edged sword: on one hand, it puts them at a disadvantage when in contact with the virus, but on the other, it should shield them from extensive exposure.  However, an influx of illegal mining in indigenous territory has effectively nullified this protection.

Illegal mining in indigenous reserves is far from a new problem and has been a particular point of tension since the election of Bolsonaro in 2018.  Bolsonaro has expressed his desire to legalize mining currently prohibited in protected territories due to its economic potential, leading to weak enforcement of existing laws and a dramatic influx in mining in 2020 (Brazil suspends raid on illegal miners in Amazon indigenous land, 2020).  Not only does the mining threaten the environment in protected territory, but it has also brought COVID-19 with it.  According to Brazil’s Socio-Environmental Institute (ISA), illegal mining has the potential to infect up to 40% of the Yanomami communities, with other tribes similarly threatened (Amparo, 2020).

In spite of the danger that illegal mining presents to the indigenous community, especially in the face of COVID-19, budget cuts and personnel changes have rendered FUNAI, the government agency charged with protecting indigenous territory from illegal encroachments, effectively incapacitated (Wallace, 2020).  Even more explicitly, the government halted all enforcement of illegal mining in the state of Pará (Amparo, 2020).  In response, the Federal Supreme Court (STF) attempted to rectify the situation by issuing a decision that calls for an end to third parties entering indigenous territory, the creation of a vaguely defined “situation room” dedicated to contemplation by government officials on indigenous policy, and action to stop illegal mining and other invasions (Amparo, 2020). However, despite the STF’s good intentions, almost all of the justices declined to issue any court orders or mandates, preventing the decision from having any significant enforcement mechanisms (Amparo, 2020).

Other forms of government action and inaction have placed the indigenous people at a greater disadvantage in combatting COVID-19. Concerns about bringing in the virus have been raised not only over unwanted invaders but also over healthcare workers coming to help.  For example, several workers from the Special Secretariat of Indigenous Health (SESAI), a state-run indigenous health organization, entered indigenous territory while positive for COVID-19, potentially infecting residents of the area (Wallace, 2020).  Residents of the highly isolated Javari Valley believe that the SESAI staff is responsible for the first case in the area (Wenzel et. al, 2020).  The resulting outbreak in the Javari Valley area has now been described as “critical” by Douglas Rodrigues, a physician who has experience working with indigenous people (Wenzel et. al, 2020).  Likewise, the government has continued to allow outside Christian missionaries to interact with isolated indigenous communities throughout the pandemic (Reuters, 2020). While the government has allocated funds for personal protective equipment, masks, tests, and medical supplies, these provisions have been slow to arrive to the indigenous communities due to the isolated locations (Dias, 2020). Moreover, Bolsonaro’s emergency plan for at-risk groups did not include expanding access to drinking water or hygiene products or provide more hospital beds and intensive care units (Dias, 2020).  In their latest move, the government blocked Doctors Without Borders from helping the Terena tribe with disease prevention and detection, claiming that the organization had not specified what tribes were being helped nor what resources were being used (Reuters, 2020). The government’s response to the COVID-19 crisis in indigenous communities has led to stark accusations against Bolsonaro, with five different requests having been made to the International Criminal Court to investigate his potential incitement to genocide and crimes against humanity (Amparo, 2020).

Because of what they perceive as an inadequate response by the state, several indigenous communities are taking matters into their own hands.  The Kuikuro people, for example, have worked with researchers to create their own community contact-tracing system (Dias, 2020). Other groups have produced educational content in indigenous languages to halt the spread of the virus (Dias, 2020). Terena tribe leaders had requested the Doctors Without Borders assistance that was denied by the government (Reuters, 2020).

The pandemic is only the latest challenge to Brazil’s indigenous population that has faced brutal oppression and discrimination for the past five centuries.  Bolsonaro and his administration had already exacerbated the situation before COVID-19: mining has been enabled by a lack of regulation, over five thousand acres of the Amazon was deforested in the first half of 2020 alone, and administration officials have called for the “integration” of indigenous people into Brazilian society without the consent of indigenous leaders (Gonzales, 2020).  Bolsonaro’s decision to continue to disregard the wellbeing of indigenous people in the face of COVID-19 is just the latest and deadliest battle that the indigenous people of Brazil must fight in a long war for justice.

Abby Neiser is a senior at the University of Pittsburgh majoring in Political Science and Spanish with a minor in Portuguese and a Certificate in Latin American Studies.  During the summer of 2019, she studied abroad in Cuba as part of the Pitt in Cuba program.  She is also the President of the Luso-Brazilian Student Association at Pitt. Abby is primarily interested in Latin American politics, international relations, social movements, and the intersection between politics and artistic expression. Upon graduating, she plans to pursue a career in public service or international relations.