Chinatown in Peru? A Brief Look of the Chinese Diaspora in Latin America 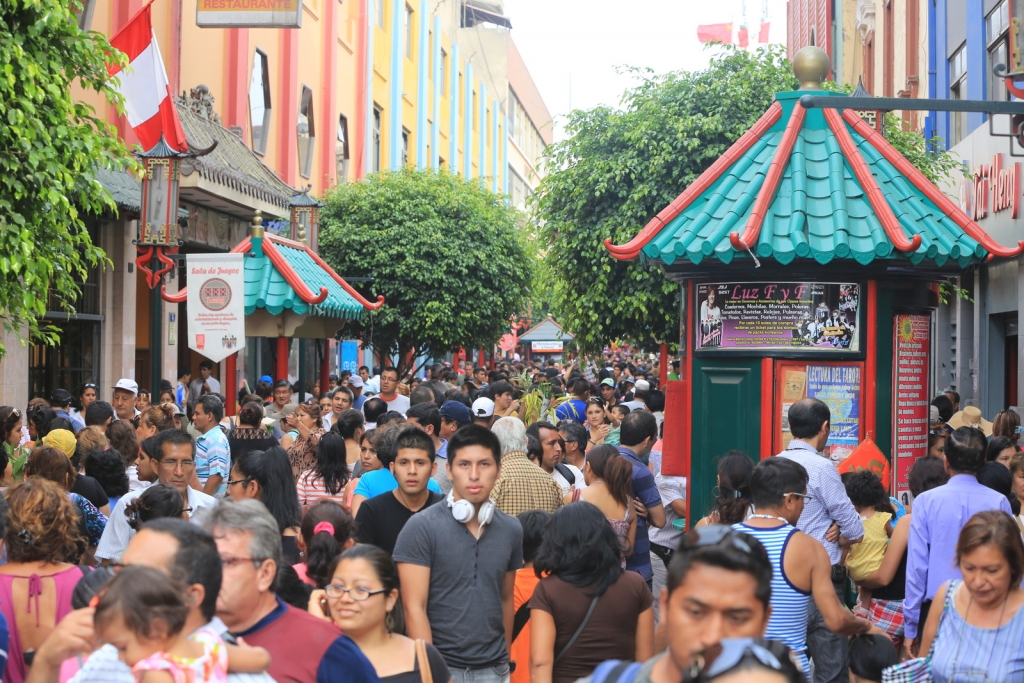 Latin America may be the last place you would expect to see someone who is Chinese. Yet surprisingly, scattered around Latin America, there are many pockets of Chinese immigrants, many of whom consider these nations home. In the areas where there are large Chinese populations, you may even find a Chinatown or un barrio chino.

The country with the most notable population of people of Chinese descent is Peru, with over one million Chinese descendants, making up about 5 percent of the Peruvian population1. Other countries with prominent populations include Venezuela, Brazil, Colombia, Argentina, Cuba, Mexico, and Costa Rica.

In the case of Peru, the first Chinese immigrants came as indentured servants, called coolies, to replace the African slave population after the abolition of slavery around the 1850s. The term, tusan, “refers to children of Chinese parents born in Peru as well as children born of a Chinese father and a Peruvian or mixed race mother1.” Many of the immigrants in Peru are from the Guangdong province, and when their contracts were served, they began forming their own businesses.  These grew into the large Chinese community in Lima, Peru where there is un barrio chino consisting of 1.5 million people. There, not only will you find crowds of Peruvian Chinese citizens, but you will also find chifa, which is the Spanish word for Peruvian Chinese food, and also over 6,000 chifas, also the word for a restaurant that serves chifa. Chifa is well integrated into the Peruvian culture, and with more than three generations of Chinese people living in Peru, many members of the Chinese community consider Peru their home now.

Like in Peru, other countries around the world have similar stories. The story of the Chinese diaspora in Cuba starts off like that of Peru. But unlike Peru, most of Cuba’s Chinese population did not stay. Cuba was also another country to import indentured slaves from China, most of whom were Cantonese men, to work in the sugarcane fields alongside African slaves or in place of them. Yet, they were distinguished from the African slaves because they had contracts and they were only expected to serve temporarily. The flow of Chinese immigrants continued from the mid-18th century into the 19th century, and once their contracts ended many of the immigrants created shops, restaurants, grocery stores, and temples in the oldest and, at the time, largest Chinatown in Havana or barrio chino de La Habana. However, a lot of these businesses were taken away from the Chinese when Fidel Castro came to power and during the Cuban Revolution in 1959, resulting in much of the Chinese population to moving to Florida, Puerto Rico, or the Dominican Republic2. Many of the Chinese immigrants that remain have intermarried with white, black, and mulatto populations, and their children are of mixed races3. Once an island with thousands of people of Chinese descent, Cuba’s Chinese population and the Havana Chinatown is not as lively as it once was.

In both Peru and Cuba  many Chinese populations have embraced their dual backgrounds and been an integral part of defining the culture of Latin America. They have assimilated well in spite of persistent racism and discrimination in their new homes, especially during hard economic times. These are only a few examples of the communities that represent the diverse faces of Latin America.