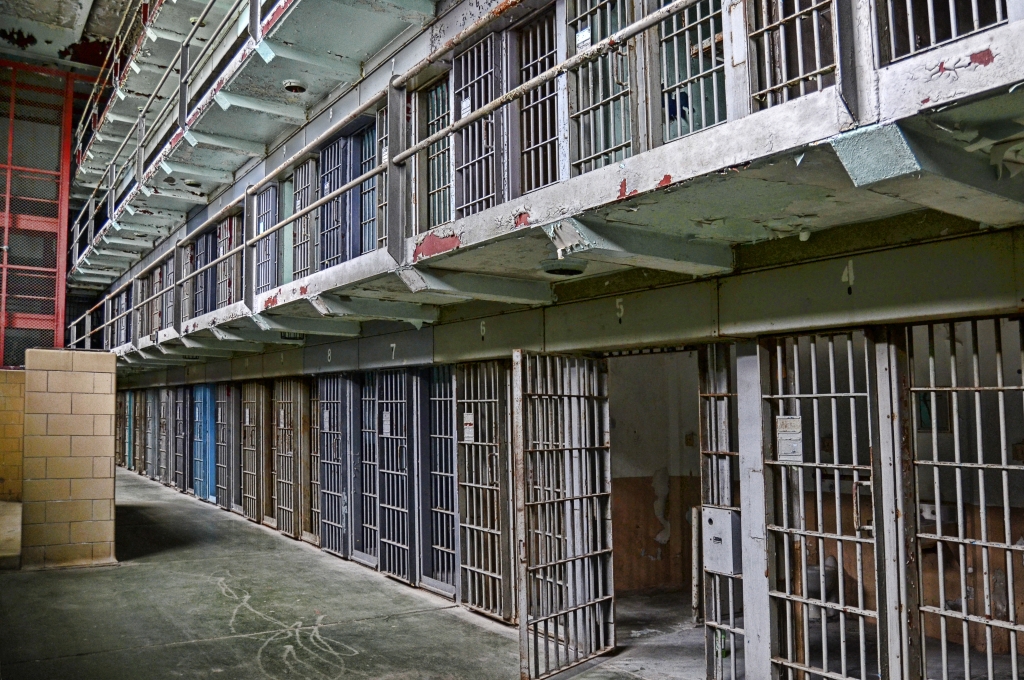 Over 140 prisoners have been killed in 6 different prison riots in Brazil during the last 4 months. This is not the first time that violence has called attention to the deplorable conditions of Brazil’s prisons on a global scale. While this particular wave of riots has its root in a recent fallout between two drug gangs, they are indications of far deeper structural problems within Brazil’s prison system itself, which have been present for decades.

Perhaps the most infamous incident that brought Brazil’s prisons to the world’s attention was the Carandiru massacre in 1992, during which 111 prisoners were killed, mostly by undiscriminating police, after a riot broke out and prison supervisors were unable to control it. Twenty-five years later, the problems that led to the Carandiru incident have only worsened. Overcrowding, insufficient resources, and poor management have caused so many casualties that Brazil has announced a plan to put R$1.2 billion ($USD 38 million) towards the construction of new prisons and the modernization of the judicial system.

Prior to the summer of 2016, two of Brazil’s most powerful drug gangs, the First Capital Command (PCC) and the Red Command, cooperated with one another to enable the flow of drugs over Brazil’s borders. But that working relationship ended when the PCC seized drug routes in the southeast. The first serious outbreak of violence in prisons between the two gangs took place on October 16 of last year, when ten people were killed at the Agricultural Penitentiary of Monte Cristo in Boa Vista, Roraima. The next day, eight more were killed in Santos Pinheiro Penitentiary, in Porto Velho, Rondônia.

The brief period of relative peace that followed the Rondônia riot was cut short by massive carnage on New Year’s Day. The Red Command targeted members of the PCC at the Anisio Jobim Penitentiary Complex in Manaus, in the state of Amazonas, killing 56. Less than a week later, on January 6, the PCC retaliated, killing 33 in a riot that broke out in Agricultural Penitentiary of Monte Cristo, the same prison where ten people had been killed in October. On January 8, four more were killed in a riot at Desembargador Raimundo Vidal Pessoa Jail in Manaus. Most recently, on January 14, at the State Penitentiary of Alcaçuz in Natal, Rio Grande do Norte, another 30 prisoners were killed in a fresh round of violence between the PCC and the Red Command.

The State Penitentiary of Alcaçuz, where this latest riot took place, has a capacity of 620. But at the time of the riot more than 1,100 prisoners were squeezed into the prison. And this absurd ratio is barely an outlier. According to the World Prison Brief from the University of London’s Institute for Criminal Policy Research, Brazil’s occupancy level based on official capacity was over 157% in 2014 and has surely worsened since then. The overcrowding, which has been considered Brazilian prisons’ biggest problem for decades, has been exacerbated in recent years by the government crackdown on the drug trade. The principal reason why overcrowding is so dangerous is that it forces inmates to compete for limited resources—beds, food—which can turn deadly, especially when rivals are forced to live so close together.

A 2013 human rights report by the US State Department said that “poor and at times life-threatening conditions in some prisons” was among Brazil’s “most significant human rights abuses,” along with child sex trafficking, forced labor, and exploitative working conditions. These human rights violations were deemed more problematic than Brazil’s government corruption, police misconduct, violence against women, and other issues. The 2013 report found that due to overcrowding in Brazilian prisons, women are sometimes held with men, petty criminals held with violent criminals, pretrial detainees held with convicted prisoners, and juveniles held with adults. In addition, it said that “poor working conditions and low pay for prison guards encourage corruption” among prison employees. Camila Dias, a sociologist at Sao Paulo’s Federal University of ABC, told Reuters that at some São Paulo prisons, a single guard is responsible for 300 to 400 prisoners—and the state of São Paulo is a comparatively wealthy one.

The violence in Brazil’s prisons is so out of control that state governors had to request help from federal forces, which were sent in early January to the states of Amazonas, Rondônia and Mato Grosso. The government’s plan to modernize the prison system may bring changes in the future, but in light of Brazil’s current disastrous economic conditions and its 20-year cap on public spending, lack of funds may bring the plan up short.