Beyond the Olympics: A Brief Look at the South American Games 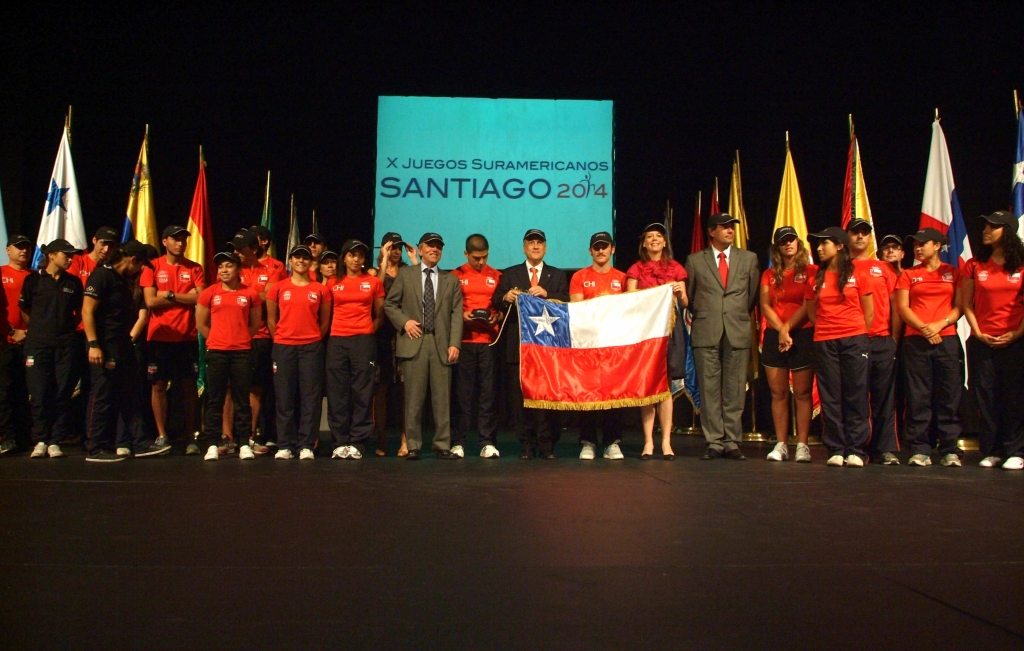 Much attention has been given to the fact that both the World Cup and Olympics are being held in Brazil and for good reason, they showcase the hosting country on the international stage.  The sporting events allow the host country, and even the surrounding region to a lesser extent, the ability to put its best foot forward and signal its growth, stability, and good governance.  While these two mega-events receive international attention, they are not the only international sporting events that take place in South America.

The South American games have taken place since 1978 and unlike the Olympics, they only incorporate amateur athletes. Over 20 countries compete in games ranging from traditional events such as swimming and track and field to more upcoming sports like BMX riding.  Of course it would not be the South American games if there was not soccer and consequently countries send their U17 teams to compete for the national country. Historically, Argentina has dominated the games and has won the most medals in seven of the 10 South American games. However, the most recent games that took place in 2014 in Santiago, Chile were dominated by Brazil.1

While the South American games receive much less attention than their larger international counterparts like the Olympics or even the Pan-American games, they are also less detrimental to the hosting countries. The Olympics and World Cup have become infamous as of late for their harmful effects in countries that lack the infrastructure to support the events logistically.2  The fewer countries involved means the S.A. games can be played in a variety of cities and countries with little to no drag on the local economy.

According to Michael Pedersen of M inc., Chile was successful not only logistically this summer but also in advocating for a more active population via the games. In an article for iSportConnect Pedersen writes that the accurate calculation of ticket prices and distribution allowed for a greater number of people to watch the games live.  The low priced and sometimes even free admission allowed a greater number of people to attend the games.  In theory the opportunity to view the events creates a desire among younger populations to be more involved with sports and indirectly reduces certain issues such as obesity over time.  Long term effects on the population remain to be seen and perhaps may never prove conclusive.  However the push for a country to engage its citizens to lead healthier lives is an optimistic sign that the government is striving for a healthier generation. Pedersen points out that revenue statistics aren’t available because “generating or maximizing ticket revenues were not a strategic objective for hosting the 2014 South American Games.”3

As obesity plagues developing nations4, strategies like the one implemented by Chile this year may become more common. Skeptics will be quick to point out that watching athletic events is not the same as participating in them. Hopefully, however, efforts such as these along with other fitness and nutrition oriented programs, will invigorate the youth generation to be more health conscious.