What is Suburbanization in the Context of Latin America? 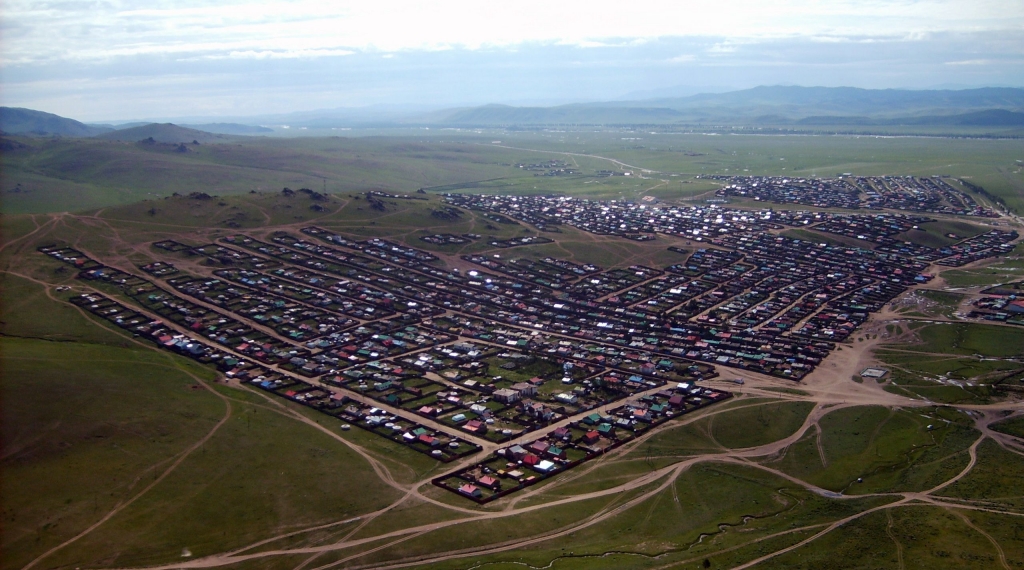 In contrast to the heavily analyzed urbanization, the evolution of suburban neighborhoods is unknown to many, as is the concept of suburbanization. Suburbanization has had varying results throughout the world and are relative to the socio-economic and historical contexts of each nation. As an outcome of globalization, suburbanization is expanding rapidly in many countries.

Suburbanization has evolved by differentiating degrees throughout the world. For example, the results of suburbanization in Europe and Latin America are different, but their initial start of suburbanization are similar. In Europe, the expansion from cities to suburbs came as a result of industrialization in the 20th century. The land on the periphery of cities was cheaper and closer to the railroad system. Factory owners chose to expand their businesses in suburbs instead of in congested cities. Therefore, the growth of suburban regions was due to the high rate of working class resettlement near these factories (Audirac et.al., 2012).

As stated previously, the beginning of Latin America’s suburbanization was similar to the European case, as it was centered around the shift of industry from the city center to the suburbs that were located closer to the railroad. This shift occurred during the 1930s through 1960s when Latin America focused on import substitution industrialization (ISI). ISI was an economic policy through which countries aimed to grow their own nation’s industries and decrease their dependence on other countries. Nonetheless, although the growth of their suburbs was due to rise in industries in the region and available work, there was also a large growth of the informal sector in this region. Specifically, the informal sector is the unregulated part of the economy in which government regulation and taxation are not present. In comparison, the formal sector consists of government regulations through set wages and schedules for work, as well as an established tax system. The expansion of the informal sector alongside the suburban growth is unlike the European model of suburbanization. This growth of the informal sector and unregulated occupations was spontaneous and is a result of a rise in affordable housing for the low-income population. (Audirac et.al., 2012). Through growth in both the informal and formal sector, the Latin American economy consists of heavily regulated corporate employment, as well as self-employment and other unregulated jobs.

Due to the industrial focus of their primary establishment, the suburbs in Latin America earned a reputation as poor regions and were undesirable locations for those of higher incomes. Likewise, the rise in the informal sector contributed to this negative predetermination of suburbs, as informal jobs are often viewed as inferior in comparison to formal sector jobs with established wages and hours. Furthermore, the bias against suburbs worldwide was promoted by the English Oxford Dictionary which describes that this region is “a place of inferiority” (Douglas, 2013). Finally, the negative mentality towards suburbs correlates with the perception that it is a region for minorities and immigrants, and the urban center is a place for the educated and wealthy. However, when the rise in personal income occurred in Latin America the perception of the suburbs transitioned to one of admiration (Douglas, 2013).

Nonetheless, as Latin Americans became more wealthy, more families resettled in the suburbs. This shift in mindset and demographics was also a result of modernization around the 1960s during ISI. Latin American suburbs were no longer discriminated against, but became a place of interest for people of all classes. Suburbs contain a mixed demographic, but the standard of living depends on a person’s class and income (Douglas, 2013).

In continuation, suburban communities are often stereotyped as areas with similar or even identical infrastructure. However, the Brasilia model for a Latin American suburban community defies this idea that suburbs solely consist of one class, structure, or mentality. Located in Brazil, the Brasilia community was built on the belief that a neighborhood should personify the culture(s) of the people. The lead architect, Oscar Niemeyer, believed that culture is of primary importance when building a suburb--not the businesses of the neighborhood or the city it surrounds. Niemeyer focused on ensuring that his suburbs had an identity (Douglas, 2013). The reason for this emphasis on culture could be attributed to the rise in informal sector employment, as the economic focus shifted from mainly formal jobs. Formal sector employment is heavily influenced by capitalistic and business purposes, and a shift away from this mentality could account for Niemeyer’s desire to promote culture rather than businesses in his suburban communities. Finally, Niemeyer’s suburbs in Latin America contrast those of the United States, as the U.S. suburbs often lack a cultural identity.