Slashing Zeros in Venezuela: The New Currency Among Crisis 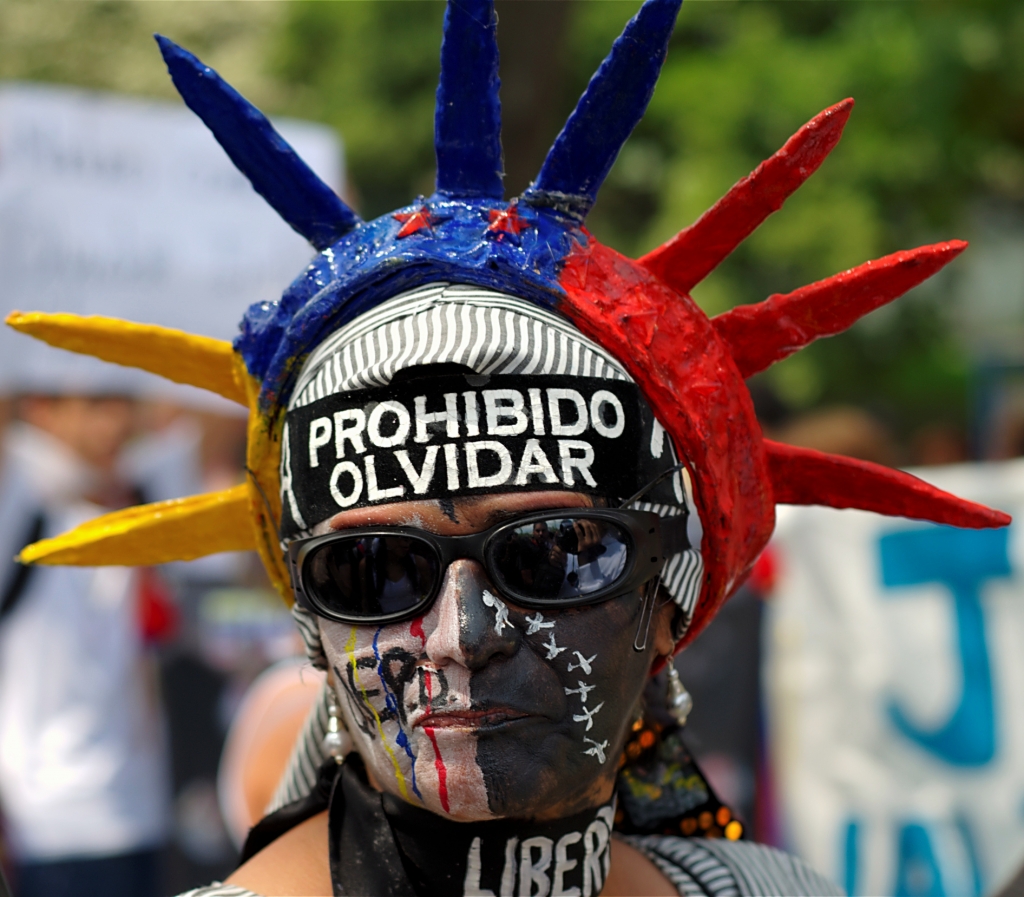 The Maduro government has staged a plan to help curb the staggering inflation crisis in the country--- by creating a new currency. The idea of implementing a new currency in Venezuela is not new, as the government had tried multiple times to restore some value in their worthless monetary system. The bad news is the country has a terrible track record with financial decisions dating back to when the value of oil took a nosedive and sent the country spiraling into crisis. Their first mistake was backing 98% of their economy in oil. However, when value of oil went south it affected businesses, consumers, citizens, and in turn the government received less money in tax revenue because people couldn’t afford to stimulate the economy. Instead of cutting government spending or increasing interest rates the leadership decided to simply print more money.

Now, the country is gripped by extreme hyperinflation with experts predicting a one million percent inflation rate by January 2019. Many people are fleeing the country because the society is nearly collapsed and the worthless money makes daily life a struggle. Others turn to alternative mechanisms like buying U.S. dollars on the black market or bartering with goods and services. It has never been more apparent that Venezuela is strained by short term solutions, like the black market, in a situation that requires profound changes.

In February, President Maduro rolled out a new cryptocurrency called Petro that is tied to the value of a barrel of oil. Recently, in an attempt to curb hyperinflation the government introduced a new currency called the “sovereign bolivar,” which is essentially the same currency as before but with five zeros taken off the end. This new currency is tied to the value of the Petro cryptocurrency. So far, the new currency has done nothing to improve the monetary situation for Venezuelans. Even if five zeros are removed from the bill, there is no actual shift in value or reduction in inflation. The introduction of the new currency has confused citizens and made it difficult to figure out how much things are really worth in the country. The day it was introduced thousands of shops were forced to close to adjust their prices.

The Petro is the first real attempt for a country to create a state-backed cryptocurrency. However, the project seems destined for failure as it lacks transparency in a corrupt nation and the government is a central authority fixing prices compared to the decentralized nature of blockchain technology. In addition, the United States quickly banned the currency and warned countries around world to not strengthen Maduro by investing in the Petro. The poor track record by the government has made investors very weary about being publicly shamed for supporting President Maduro’s initiatives while so many people suffer under his authority. Besides the lack of investors in the international community, there is no evidence of the Petro even circulating and it is not being used by Venezuelan citizens.

Not all hope is lost, through. Many experts agree that dollarization, or when a foreign currency is used in addition to or instead of the domestic currency as legal tender, is the way to quickly halt hyperinflation. Other countries in the region have used this method. In 2000, Ecuador abandoned its own currency because of a severe economic crisis and began using the U.S. dollar which it still uses today. Dollarization does not seem likely now as tensions between the United States and Venezuela have escalated has Maduro has become more authoritarian.

The new currency is another example of how the Venezuelan leadership is mismanaging recovery efforts as millions are suffering and thousands are pouring over the borders into neighboring countries. The opposition seems to be gaining momentum as they called for a businessowners strike in response to the new currency. Only time will tell if the Petro will become strong enough to circulate and implement into daily life. As for now, printing different money seems like a desperate but ineffective attempt by the government to reduce the severity of the crisis.

Alexis Takoushian
Alexis Takoushian is a junior at the University of Pittsburgh majoring in Political Science and Spanish Language with a Certificate in Latin American Studies. Last spring she completed the semester-long Brackenridge Fellowship through Pitt’s University Honors College in which she researched foreign intervention in the Venezuelan crisis. During summer 2018, she conducted research surrounding political attitudes of university students in Valladolid, Mexico through Pitt’s Center for Latin American Studies. After graduation, she hopes to pursue a degree within the field of international law.