The return of U.S Tariffs on Brazil and Argentina 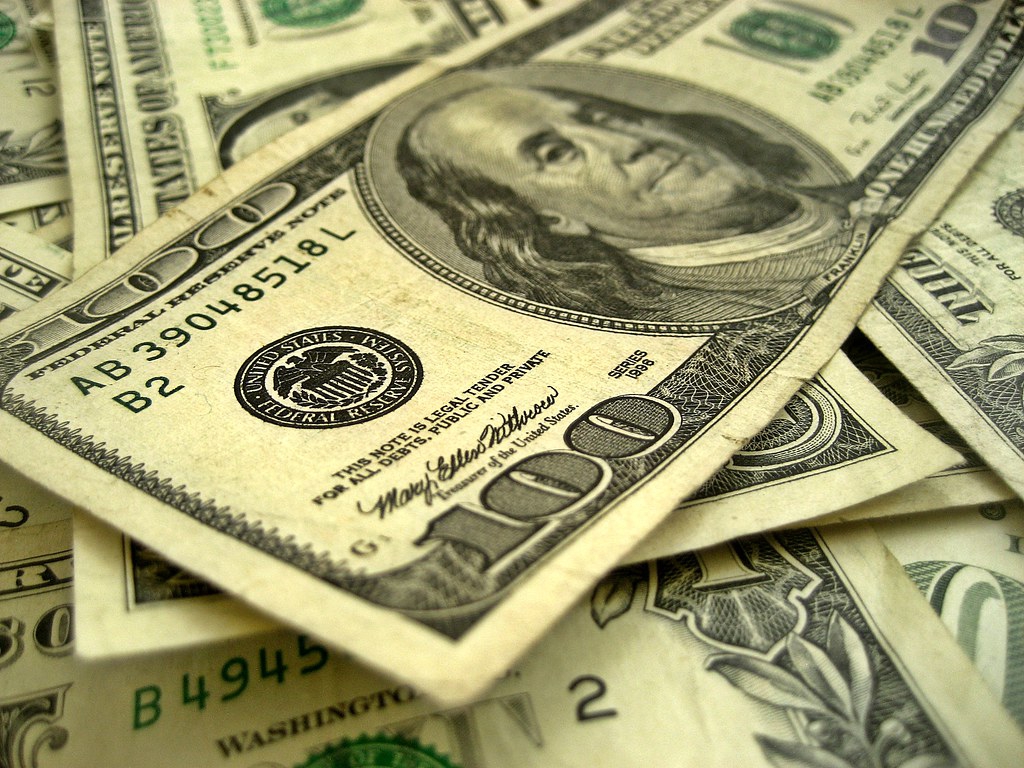 On Monday, December 2, President Donald Trump announced restore trade policies against Brazil and Argentina due to the massive devaluation of their currencies (Brazilian real and Argentine peso). Specifically, Pres. Trump, via Twitter, said: "Brazil and Argentina have been presiding over a massive devaluation of their currencies, which is not good for our farmers. Therefore, effective immediately, I will restore the Tariffs on all Steel & Aluminum that is shipped into the U.S. from those countries."

The tariffs affect semi-finished and finished goods of steel and aluminum. According to Argentina's production minister, Dante Sica, the duties in steel and aluminum were "unexpected." In Brazil, the news was received with repercussions since President Bolsonaro expected a friendly relationship with the Trump administration. Thus, in an interview, Pres. Bolsonaro said that he will call Pres. Trump to request to do not penalize Brazil since the Brazilian economy is mainly based on commodities. Bolsonaro also said that "I am almost certain he'll listen to us," referring to Pres. Trump (The guardian, 2019).

The U.S. import quota for semi-finished goods was calculated as the average of exported products in 2015, 2016, and 2017; the quota for finished products was calculated in the same way, but it also had a reduction of exports of 30%. Nowadays, the U.S. policies on Brazilian's steel, also allows the U.S. business to buy steel "without paying an extra fee if the raw material is lacking domestically and under government authorization" (Trevisan et al., 2019).

In 2018, the value of Brazilian exports on steel increased by 10% to 8.8 billion from 8.0 billion in 2017 (U.S International Trade Department). However, in 2019, the scenario changed for Brazilian exporters. According to the Associação de Comércio Exterior do Brasil (AEB) in the first ten months of 2019, the Brazilian exports of steel and iron to the U.S. reached 2.255 billion dollars, representing a 16% decrease when compared with 2018. According to the AEB, since only 1% of Brazilian aluminum is shipped to the U.S., exports of this product reported 144 million dollars in 2019, representing a 13% increase when compared with 2018.

According to Pres. Trump, the main reason for the imposition of new trade policies on Argentina and Brazil, was that their currencies are being intentionally devaluated. However, economists pointed out that the reason given by Pres. Trump is unjustified since several factors affect the value of the currencies of these two South American countries. For instance, the two economies are suffering a sharp drop in their currency's value due to domestic, political, and economic turmoil.

Other reasons for the devaluation in Brazil are related to the fall of the Brazilian interest rate that narrows a gap with U.S. rates, making investments in Brazil less attractive. Also, the increase in dollars' output from Brazil (Trevisan et al., 2019). This scenario created uncertainty for investors, and consequently, a drop in the Brazilian real. The uncertainty of the promised government reforms in Brazil is also associated with this devaluation (Gallas, 2019).

Similarly, in Argentina, the current negative economic clime coupled with 50% of inflation, increased poverty rates, and uncertainty in the new government policies has affected the domestic currency value. The uncertainty of the new government policies with the recently elected Pres. Alberto Fernández is also having an impact on the Argentine peso, also affecting foreign investments. As pointed out by Gallas (2019) in this scenario, "investors are on the sidelines waiting for a new direction to the economy."

Other external factors that affect the domestic currency of Brazil and Argentina are the current clime of turmoil in South America. The political and economic instability of several countries such as Peruvian government corruption scandals, the inflation in Venezuela, and massive protests in Chile restrain foreign investments that cause a drop in the local currencies and further increase economic instability.

Thus, President Trump's explicit reasoning to impose new trade policies on Brazil and Argentina seem unjustified, since both Brazil and Argentina did not purposely devaluate their currencies. Another piece of evidence is that in the last decade, the Brazilian real and Argentine peso has been decreasing in value against the dollar. Therefore, a plausible reason for these tariffs can be a protectionist policy to gain the favor of U.S. voters in the upcoming 2020 presidential election.