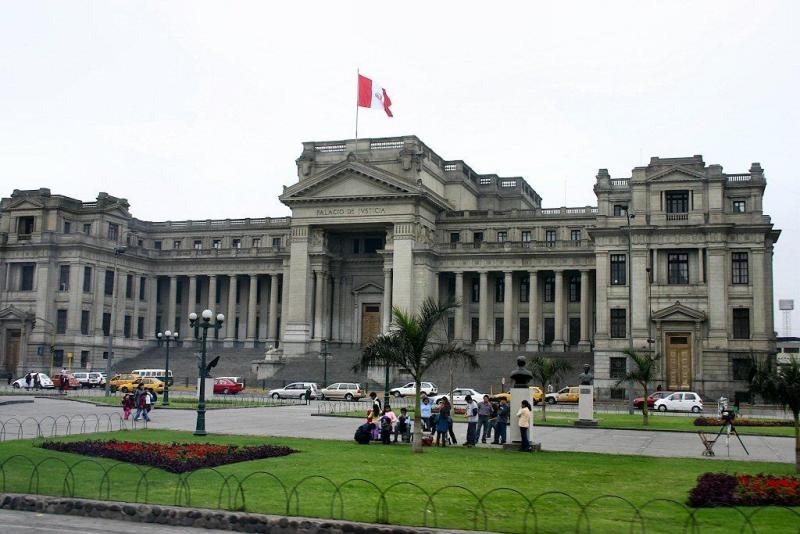 The funding of sub-national government as part of strategies to decentralise administrative structures is usually considered as a condition for success.  Without a degree of fiscal autonomy, local government is unable to exercise latitude in the choice of spending priorities that comes with the delegation of authority and responsibility.  However, as the recent experience of Peru shows, fiscal decentralisation is far from problem-free, especially when democratic, participative and accountable layers of government are largely missing.  The Peruvian case also highlights the problems when such flows are linked not to proven needs or administrative capacities but to transfers arising from the distribution of extractive rents through the so-called ‘canon’ system.

The canon system involves the transfer of tax revenues arising from extractive industries (mainly mining and hydrocarbons) back to sub-national layers of government – regional, provincial and district – in those parts of the country where those industries are located.  The legislation, introduced during the Toledo administration (2001-06), was, in part, designed to allay local opposition to investment in extractive industries, an aim which has proven difficult to meet in practice.

Canon money is therefore distributed very unequally, depending on where mining and oil/gas extraction take place.  Nowhere is this clearer than in the region of Cuzco, where Peru’s main source of natural gas production is located (Camisea). In 2012, for instance, Cuzco received 28% of total canon funding nationwide for that year, whereas a number of resource-poor regions received virtually nothing.  Moreover, within regions, the lion’s share of funding goes to those provinces and districts where extractive industries are physically located, producing similar distortions unrelated to the priority of needs or the ability to spend money well.

The use made of canon flows, however, is limited by central government to the funding of public infrastructure projects, although this restriction has been eased at the margins in recent years.  The Ministry of Economy and Finance (MEF), Peru’s most powerful ministry, has to approve all projects before any spending is allowed, through a system known as the SNIP (Sistema Nacional de Inversión Pública).  The canon is primarily designed to pay for building roads, schools, hospitals, sanitation facilities, administrative buildings and general urban improvements.

The legislation governing decentralisation prescribed mechanisms of oversight on the part of civil society, both at the regional and more local levels.  In Peru, however, the capacity of civil society to exercise oversight is hugely variable.  In most parts of the country it has proved only too easy for local administrators to ignore the views of civil society or simply not to adhere to the specified norms for consultation.  Civil society has played virtually no role in the selection of projects; these tend to be chosen in accordance with negotiations between the MEF and regional authorities.

The article therefore studies the distribution of canon finance within the region of Cuzco with a view to establishing whether this has been used in ways that have helped bring development to one of Peru’s traditionally poorer regions and in ways that have helped generate greater confidence and trust between state institutions and civil society at the local level.  It compares four different provinces within the region, two with large canon inflows (La Convención and Espinar) and two with relatively less (but certainly not negligible) canon funding (Anta and Paucartambo).  The use made of canon funds and their impact on state-society relations was evaluated by means of interviews with local administrators and civil society actors at the provincial level.

The study concluded that in Cuzco, while the extent of public investment has increased hugely as a consequence of the canon, the results are very variable.  It showed how the availability of large amounts of money and the threat of losing it if not spent created huge pressures on local administrations to spend without much consideration as to the long-term development spin-offs, especially in tackling rural poverty.  Pressure to spend led to poor planning and inefficient execution, with a clearly urban bias in most cases.  Attempts by civil society to monitor spending were largely ineffective, except in those places (like Espinar) where there is a long tradition of trade union organisation based on mining.  Participatory institutions were either weak or, in many cases, non-existent. The scale of spending encouraged corruption, undermining trust in relations between local officials and those they are supposed to serve.  There have been many cases of corruption coming to light in sub-national government across the country in recent years, and Cuzco has certainly been no exception.

The article concludes by noting the need for a radical rethink in the way in which local government in Peru is funded, since rather than fomenting democratic and participative government at the local level, the abundance of funds can have thoroughly perverse effects.  That change, I argue, has to come about from below, but this is difficult to achieve where local institutions (with a few exceptions) lack the strength and confidence to bring it about. 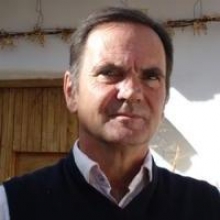 John Crabtree
John Crabtree is a research associate of the Latin American Centre, Oxford University, and a senior member of Saint Antony’s College. He holds BA/MA degrees in modern history from Oxford University, a BPhil from Liverpool University and a PhD from Oxford Brookes University. He has written and lectured widely on the politics of Latin America, with a specialist interest in the politics of the Andean region. His latest book is ‘Bolivia: Processes of Change’, published in 2013 by Zed Press. His PhD thesis topic was on electoral politics in Peru, and he is currently working on a book about extractive industries in Peru.