By Rubén Berríos and Gerard Martorell 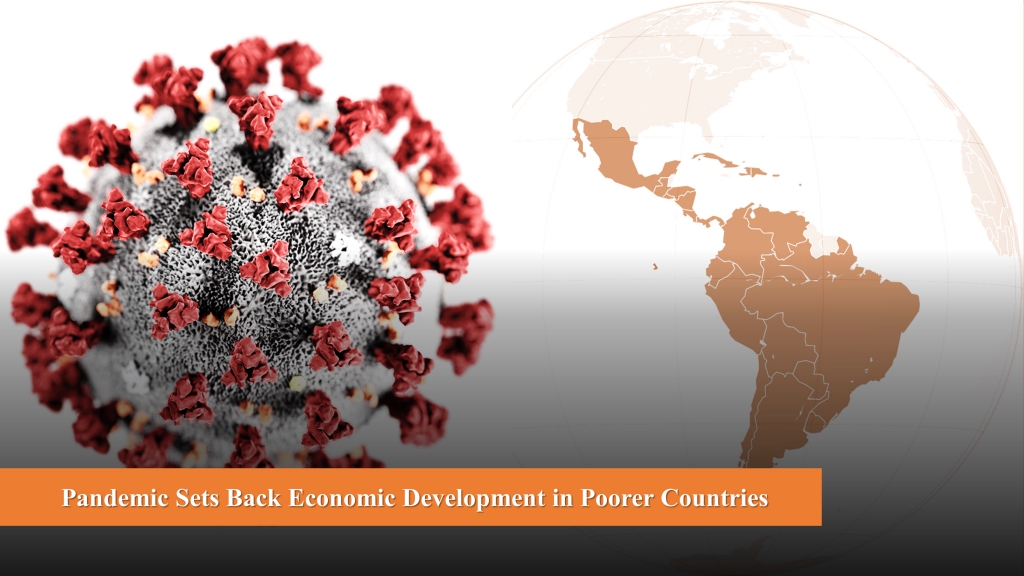 COVID-19 has exposed the weaknesses of globalization and made clear that prescriptions for slowing the spread of the virus often fail in poor countries.

Strict lockdowns, use of masks, careful monitoring, and testing have allowed countries like New Zealand, China, and Germany to knock down the disease and begin to return to normal. But many poor countries that instituted strict lockdowns have utterly failed to control spiraling outbreaks in their populations.

In Peru, for example, the government instituted a strict lockdown, but had little success combating the spread of the coronavirus because structural problems undermined the strict measures. Two-thirds of the labor force is in the informal sector and people have no choice but to go out searching for daily subsistence (Amesquita Cubillas et al. 2018, Parodi 2020). One in three poor households does not have running water, only half of the population has refrigerators, and the health sector has been underfunded for decades (OECD 2018). Entrenched corruption is endemic among public officials who often abuse their positions and syphon the aid and much needed equipment (Taj & Kumanaev 2020). And finally, the country produces its own medicinal oxygen, but this is controlled by two foreign firms that have market power for its use in ventilators, which has led to serious shortages and inflated prices (Tegel 2020).

The situation is similar in India and Bangladesh, which had obligatory confinement but have been unable to slow the spread of the virus in densely populated areas such as Mumbai and Dacca. On the contrary, these two countries have experienced a rapid spike in the number of cases and face serious shortages of beds at hospitals. They have little testing, and contact tracing efforts have been limited (Semple 2020).

Some countries with few restrictions also have been hard-hit by the virus. Brazil, the largest country in Latin America, now has the second-highest number of deaths in the world (Watson 2020). Mexico, the second-largest, has experienced a spike in cases. Both countries have done little to combat the virus, failing to enact shutdowns, social distancing measures, testing, or contact tracing.

To make matters worse, some poor countries have witnessed an influx of migrant workers returning to their home places of origin. These returning workers have no jobs and put more pressure on the economic and health-care systems of their home countries (Chavez and Turkiewitz 2020).

So, while the pandemic has hit all countries, the poorer countries seemed to be the most vulnerable. The pandemic could lead to long-lasting damage to the economies and health of poor nations. However, according to the World Health Organization (WHO), Africa only represents 3% of all cases and this low impact seems to be partially caused by the low age average. Only 5% of the African population is above 65 years old (Sullivan 2020).

In any case, all countries face a big loss of jobs in manufacturing and other economic fallout from the severe disruption of the supply chain caused by the pandemic. But for Less Developed Countries (LDCs) these job losses could be permanent. This situation, on top of a reversal trend in globalization will retard economic development.

Rich countries will eventually contain the pandemic, but poorer countries will find it harder to do so. Their weaker public health systems and the inability or unwillingness of their governments to undertake measures to curb the spread of the new coronavirus mean their work forces will continue to be crippled by illness.

In many poor countries, crowded conditions in housing and workplaces make social distancing and other measures to stop the spread of COVID-19 impossible. This also happened in poorer neighborhoods in richer areas such as Singapore (Cai and Lai 2020).

For some, the question of how countries can sustain additional weeks or months of quarantine is seen strictly in terms of cost-benefit analysis, given that the economic losses are substantial. The high-income countries have resources to fight the disease and to temper the economic losses. But the medium and low-income countries do not have a public health system to serve millions of people as the pandemic overwhelms hospitals. More importantly, some might argue, they do not have the health system that can rapidly respond to a pandemic of this magnitude, and especially there is a lack of ventilators (Kristof 2020).

Given the velocity and the characteristics of this pandemic, LDCs have been more vulnerable. Many have found themselves poorly prepared and their fragile health system overwhelmed. In many poor countries there is no proper hygiene because running water, soap, and other cleaning materials are not available. Urban areas are overpopulated and lack proper health, and sanitation resources. Many LDCs face severe shortages of much needed equipment because global markets for these products are concentrated. LDCs also do not have the technological capacity to find a cure, and likely would be last in line if an effective vaccine is developed.

In the developed countries, the debate is choosing between ‘life and the economy.’ In LDCs, the choice is between 'life and life'. The cost of the loss of lives is difficult to measure. Developed countries are now facing a recession, which tends to be short term even if the recovery will take longer than the usual recession. Many LDCs are at the brink of depression because they have weaker economies.

LDCs also lack the economic resources to weather the pandemic. Growth forecasts for 2020 have been lowered and this could have an impact on greater inequality. (World Bank, 2020). Many LDCs face export-import restrictions and will be affected further by price increases in valued equipment and medications. They will be faced with balance of payments deficits, higher levels of foreign debt, loss of external demand for their products, and losses in tourism revenue. Some countries like Argentina and Belarus have defaulted and others are at the brink because they are unable to meet their debt obligations.

In the poorer nations, which have weak infrastructure, the hospital systems are unprepared and ill-equipped to deal with a large influx of patients. The death count is estimated to be much higher because many people die outside hospitals, not making the trip to hospitals because beds are scarce. These countries are overwhelmed and are unable to mount an effective response against the surge in the number of infected cases. In Africa, the population is relatively young and many of them die from other diseases and are less prone to die from Covid-19. In Latin America, the World Food Organization estimates that the economic collapse will lead to severe shortages and hunger. With higher deficits and mounting debt austerity will follow.

The toll of illness, death, and lack of production has been widespread. Ironically, this comes at a time when the world has experienced a downward trend in world poverty in recent years. Now the World Bank estimates that the numbers could increase by 60 million; analysts from independent organizations put the figure in the hundreds of millions.

The race to develop a vaccine is concentrated in rich countries. The WHO announced on June 18, 2020, that it might be ready at the beginning of 2021. Rafael Vilasanjuan, the only WHO COVID-19 committee member representing the civil society, said that globally the vaccine is more strategic than the atomic bomb. Once an effective vaccine has been developed, there is no capacity to produce it fast enough to inoculate a significant portion of the world’s population within a short period of time. Therefore, pressure from wealthy countries will push pharmaceutical companies to stop the production of less profitable vaccines in order to focus on the Covid-19 vaccine. Unfortunately, in the poorer and younger areas of the world, there is a greater need for vaccines against measles or polio than for COVID-19. The price and the availability of both the COVID-19 vaccine and other vaccines threaten the economies and health of poorer countries in the near future (Vilasanjuan 2020).

The pandemic has started to undo the progress made in recent years in reducing poverty. A return to the patterns of globalization that heightened the impact of the pandemic may be unlikely because many developed countries are focused on returning production home and trying to become more self-sufficient. The spirit of cooperation and joint efforts at reducing poverty have waned, so that many poor countries may struggle with the devastating impact of the pandemic for years to come. 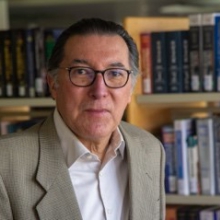 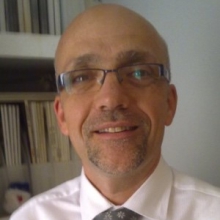 Gerard Martorell
Gerard Martorell is an assistant professor of management and entrepreneurship in the Department of Business at Lock Haven University.