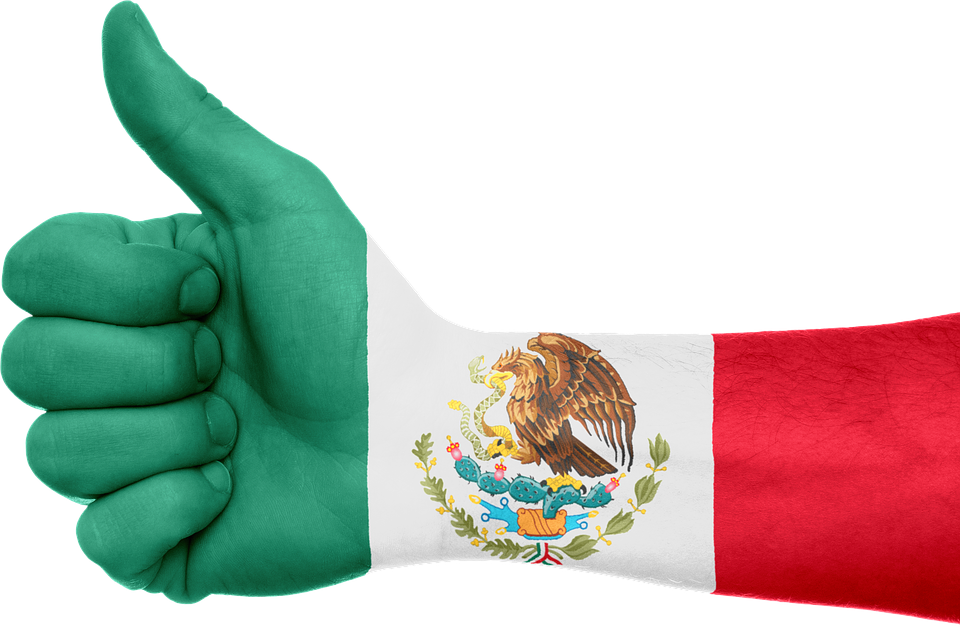 Technology is not only at the heart of modern day society, but it also shapes economies as technologies bring the world closer with information, businesses and health care, for example.  With the growth of Chinese factories[1] in the past 10 years, combined with the rise in oil prices, manufacturers have turned their focus to the American market to set up closer to home.  Mexico is currently one of the fastest growing economies in Latin American and a regional leader in science and technology programs[2]. With its close borders, policy makers should be more likely to want to foster economic and trade relationship with Mexico.

Still, with its 2,000-mile border, (one of the world’s busiest), American politicians are looking to block it. Undervaluing trade and overestimating immigration has lead to bad policies on both sides.  Crossing the border takes hours when it used to take minutes; checkpoints at the border make the process lengthier and more onerous, which could be made less so if US officials could be on the Mexican side of the border and by adding more crossing points.

Additionally, Mexican policy remains weak. In order to attract safe investment, Mexico will have to continue improving its country’s safety. Mexican cartels will remain strong as long as America imports drugs all the while continuing to allow the traffickers to buy assault weapons freely. The Institutional Revolutionary Party (PRI), which ran Mexico in an authoritarian and sometimes corrupt manner for most of the 20th century, has not changed much[3].

Despite the hurdles, Mexico stands at a significant advantage in relation to its competitor, Brazil, thanks to its location. In terms of trade, investment and innovation, it’s mostly a blessing. When investors in California are looking to invest, they look Mexico. And, perhaps not coincidentally, two of Mexico’s biggest innovation centers, Tijuana and Monterrey, are in Northern Mexico.

[3] Mexico evolves into trade giant, but corruption remains. (2016, May). JOC.com. Retrieved May, 2016, from http://www.joc.com/international-trade-news/mexico-evolves-trade-giant-c...