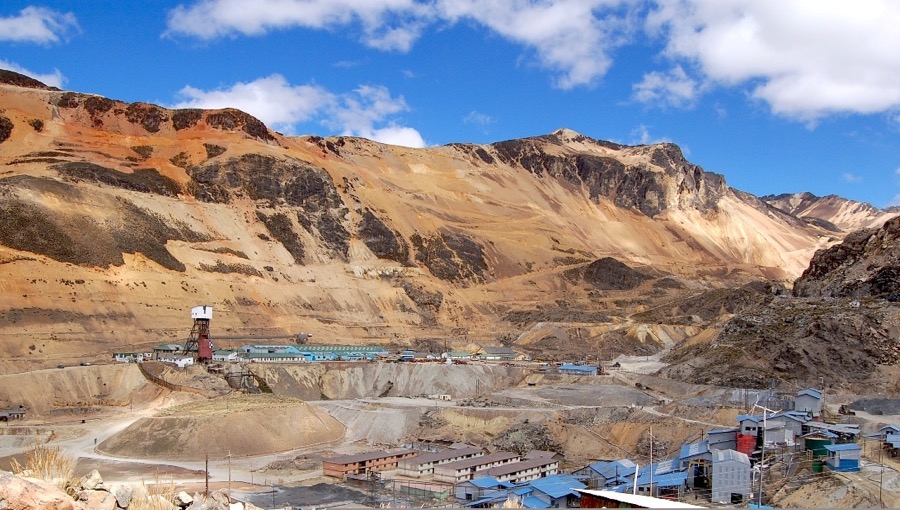 Marilu Nuñez Palomino
Marilu Nuñez is a graduate student of Public and International Affairs with a major in International Political Economy at the University of Pittsburgh. She has a Master's Degree in Accounting for the FEA-USP in Brazil. Currently, she is doing research on International Trade and Mental Health in the Americas.