How the Legacy of Dictatorship Influences Democratic Parties in Latin America 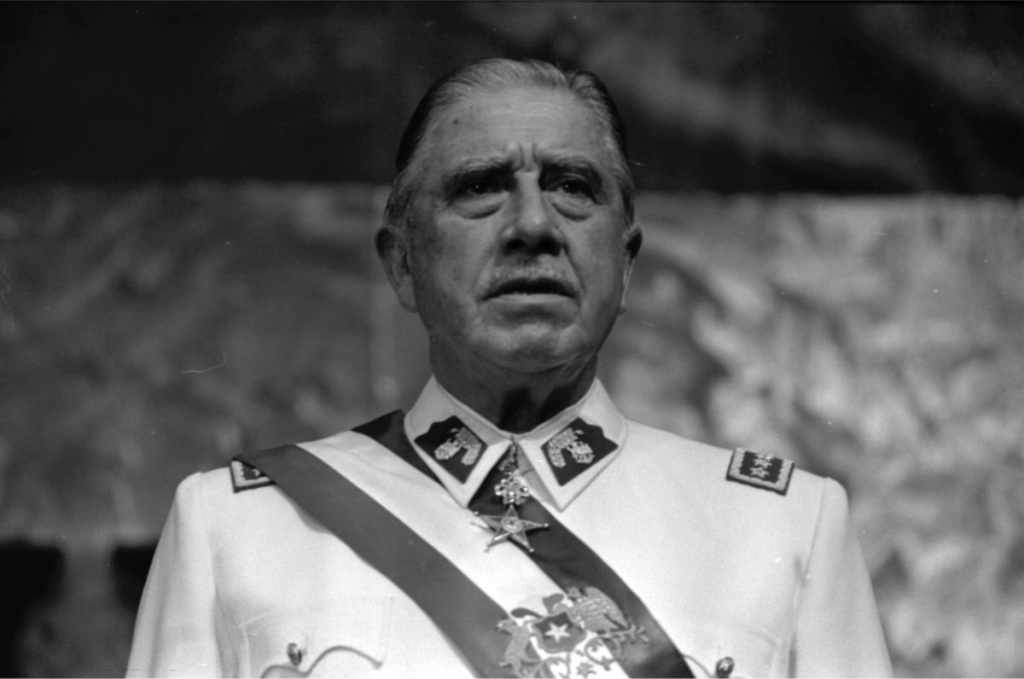 When dictators seize power, they must decide how to deal with pre-existing political parties. Some dictators opt to repress all parties, as General Augusto Pinochet did in Chile 1973-1990. Others instead ally with one of the traditional parties and use it to help organize their rule, such as in Paraguay when General Alfredo Stroessner formed an alliance with the Colorados upon coming to power in 1954.  And yet others create a new political party to bolster the regime, as did Rafael Trujillo in the Dominican Republic, who created the Partido Dominicano shortly after seizing power in 1930.

In our recent article in the Journal of Politics in Latin America (Frantz and Geddes 2016), we show that these decisions have important consequences for the party systems that emerge upon the return to democracy. To illustrate this, we look at the experience of Latin America, a part of the world that has substantial experience with autocratic rule. We argue that when dictators ally with traditional parties or repress all parties, the party system that emerges after redemocratization is likely to be fairly similar to the party system prior to the seizure of power.  In the first instance (alliance with a traditional party), the party allied with the dictator typically attracts those individuals with a vocation for politics or the desire to secure benefits from the regime.  This boosts the size of that party and strengthens it.  In the second instance (repression of all old parties), party activists tend to go underground.  After democratization, they simply resume their activities and re-engage with citizens loyal to the parties they formerly associated with. In both of these scenarios, the old party system emerges at redemocratization as though from a freezer, with little having changed.

When dictators create a new political party, by contrast, the post-democratization party system is quite different from the one from before the dictatorship assumed control. During the dictatorship, those people who wish to have a role in politics or government often abandon the old traditional parties they once belonged to and instead join the newly created party because doing so helps their careers. The artificially created official party often splinters after redemocratization and breaks into more ideologically cohesive smaller parties.

These various strategies help to explain how the experience of dictatorship has contributed to very stable party systems in some places and very volatile party systems in others.  We show that their effects last for close to two decades after redemocratization.

Our findings therefore provide insight into the well-documented variation in party system stability across Latin America, where some party systems are stable and long-lived, but others are highly fluid (Mainwaring and Scully 1995). Scholars have offered a number of arguments to explain these differences, such as unique historical and structural conditions that go back many decades (Kitschelt et al. 2010), the dominance of presidentialism throughout Latin America (Samuels and Shugart 2010), and the economic struggles and institutional changes that occurred throughout Latin America in the 1980s and 1990s (Roberts 2015). Our study identifies an additional cause: the experience of dictatorship.

Since most Latin American dictatorships repress parties, dictatorship reduces party volatility on average.  Yet, where dictatorships have chosen to create new support parties, there is a strong destabilizing effect on pre-existing party systems, one that lasts for many years following democratization. 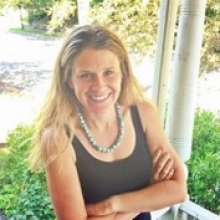 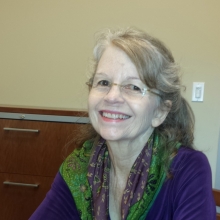 Barbara Geddes, who earned her Ph.D. from UC, Berkeley, has written about autocratic politics, regime transition, bureaucratic reform and corruption, political bargaining over institutional change, and research design. Her current research focuses on politics in dictatorships. Her publications include Paradigms and Sand Castles: Theory Building and Research Design in Comparative Politic (2003); Politician’s Dilemma: Building State Capacity in Latin America (1994); “What Causes Democratization?” in The Oxford Handbook of Political Science (2009); “Autocratic Breakdown and Regime Transitions” (with Erica Frantz and Joseph Wright) in Perspectives on Politics (2014); and “Military Rule” (with Joseph Wright and Erica Frantz) in the Annual Review of Political Science (2014). The Comparative Politics Organized Section of the American Political Science Association awarded her the Bingham Powell Graduate Mentoring Award in 2014. She teaches Latin American politics, authoritarian politics, and research design at UCLA.