Effects of Corruption on the Economy of Latin America 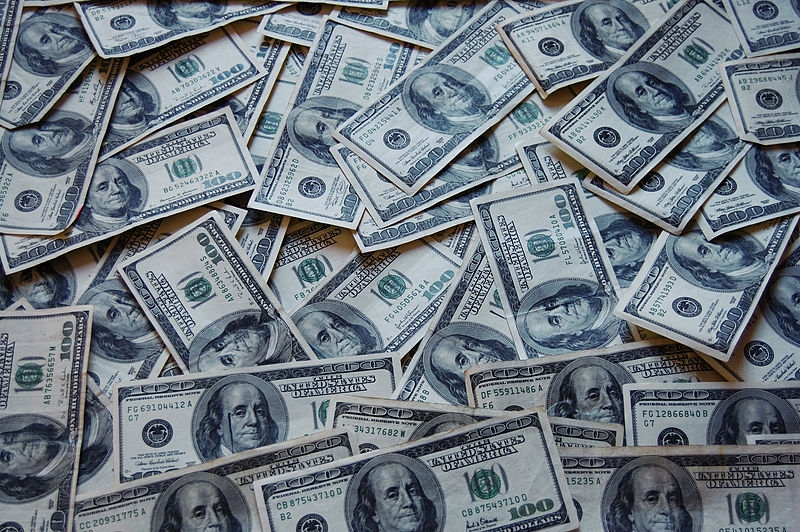 According to a 2017 IMF report, corruption in Latin America is one of the biggest hindrances

on the economy. Corruption can impede prospects for delivering sustainable and effective

growth. Many corruption cases go undocumented due to the fact that in many cases it is illegal

and very well hidden. This makes it difficult to obtain clear data for research. However, with

the cases that do become uncovered, and with the estimates that are proposed, many

economists have done research on its effects on the economy. The findings are clear:

There are many modes and manners of corruption. It can happen on a large scale, at top levels of government, where big names in politics use their political influence to abuse power for their own

In most cases, bribery is used. Bribery is one of the largest forms of corruption. A recent figure

estimated global bribery to be about $1.5 to $2 trillion dollars(1). According to Transparency

International, 53% of Latin Americans believe that their governments are failing to address

corruption(2). This mistrust creates a slippery slope and leads to adverse effects on the

economy. First and foremost, it discourages citizens to run for office and create a positive

change, because they believe that their efforts will be blocked. With this lack of trust in

governments, tax evasion efforts are heightened. People are also less likely to start their own

businesses; a report from the IMF asserts “measures of corruption tend to be highly correlated

with indicators that measure the ease of doing business, such as the number of days it takes to

start a business or the number of days needed to process imports.” Lastly, corruption hurts the

flows of foreign direct investment, which plays an important role in development. If investors feel

as though their investment will not be successful, then they are substantially less likely to invest

in a nation. “Corruption has been shown to reduce foreign direct investment, a strong promoter

of growth in recipient countries”, the IMF report asserts(1).

creates in the economy. Corruption benefits the elites of a nation and creates massive gaps

between classes. Bribery is the most common form of corruption, and can be simply the transfer of

large funds from one elite to another. This transfer of funds goes undocumented and untaxed.

The relationship between corruption and other variables has been studied. For instance, child

mortality rates are about one-third higher in countries with high corruption rates, and infant

and cannot be confirmed positively, the numbers are striking.

Many Latin American countries suffer from corruption. Some recent issues of

corruption in Latin America include the Panama Papers, where almost 12 million classified

papers were leaked consisting of offshore accounts and illegal assets. Brazil has also grappled with

serious issues of corruption, illustrated by the scandals of Operation Car Wash with Petrobras and

Obredecht where officials were bribed to ensure contracts, and President Rousseff was

impeached for misallocation of funds.  Although there are a lot of corruption cases occurring

within the past years, the fact that they are being uncovered and the guilty are being

brought to justice gives hope to the efforts to decrease corruption levels in the region.

Corruption is a problem in every country around the world. Its effects can be miniscule or

monumental. What is necessary to combat these issues of corruption are forceful policy

those guilty of corruption to be effectively brought to justice. 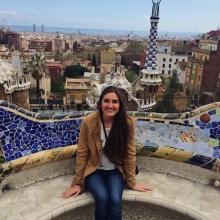 Megan Prenatt
Megan Prenatt is a junior at the University of Pittsburgh majoring in Economics and minoring in Spanish and Political Science, with a certificate in Global Studies. She plans on continuing her studies in graduate school obtaining a Masters in International Studies.