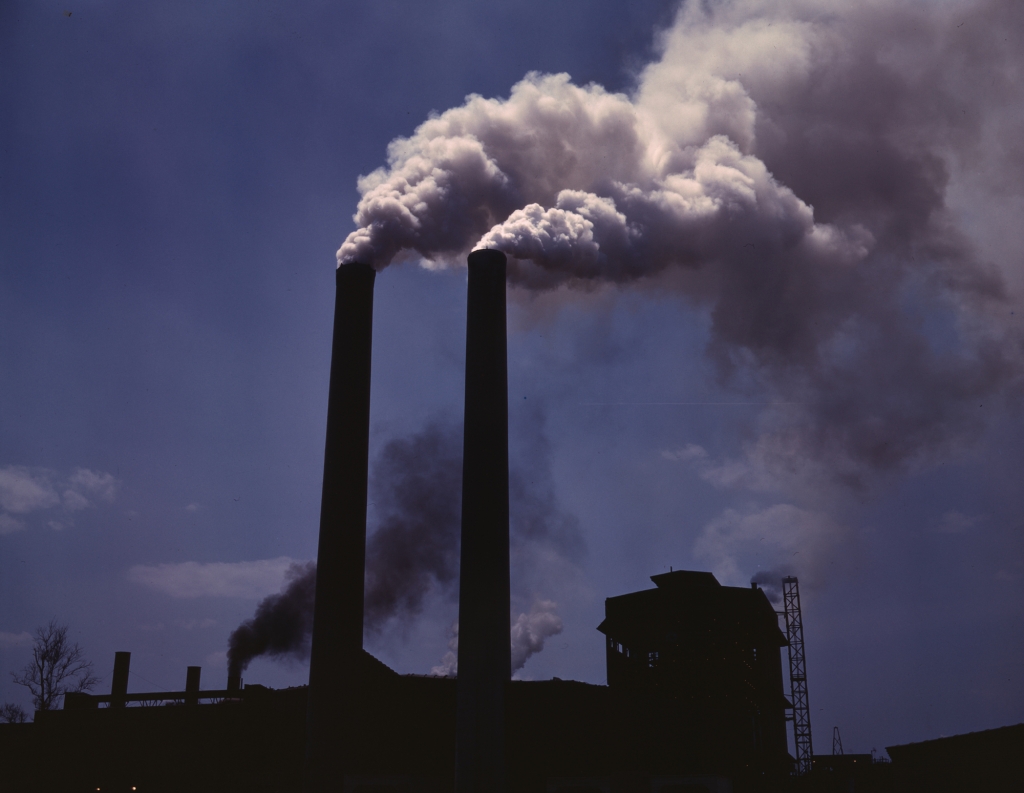 In the past few decades, we have seen the evolution of China and the development progress they have been making. Throughout this rapid progression China has been in need of more natural resources, which they have been relying on Latin America to supply. Thus, China has risen as a key player amongst Latin American countries as one of the main importers of Latin American commodities. Due to China’s heavy importation of Latin American goods, affected countries such as Brazil and Mexico have experienced GDP growth, which has allowed them to invest more in infrastructure improvements. However, this article will discuss how despite the increase in investment, saving, and economic growth that has occurred because of China’s increased role in Latin America, there has also been negative impacts on the environment and the long-term development of Latin America (Ray and Gallagher, 2016).

The Chinese government  invests heavily in the extractive industries and Chinese businesses export primary commodities from Latin America. This is where much of the foreign direct investment (FDI) in Latin America stimulates from, as the Chinese government has worked through the Latin American government to distribute their investments across multiple sectors. The primary sectors China invests in are infrastructure, energy, and mining. China’s FDI is focused on places such as Argentina, Brazil, Ecuador, and Venezuela, countries with more expensive capital markets, as well as minimal “international financial institutions” (Al-Aameri, et al., 2002).The investments by China are complimentary loans to Latin America. However, 15% of the loans consist of a “commodity-backed clause, such as loans-for-oil and purchase requirements” (Al-Aameri, et al., 2002).

Since the mid-2000’s, Latin America has been a main trading partner with China, mostly for primary commodities. Increased trade with China led to a simultaneous increase in the demand for primary commodities from Latin America, which has resulted in a market price increase of the commodities in Latin America. This leads to the following chain reaction of Latin American producers becoming more willing to produce more since the prices of their products are worth more. From this there is an increase in GDP amongst the Latin American countries impacted. The significance of this? Now there is more income available for the countries to spend to improve the quality of their infrastructure, institutions, etc (Li, 2007).

Latin America has an increased income and the ability to make improvements to develop their economy. However, with the increased exportation to China there has been environmental implications in Latin America. Based on data from 2008-2012, the main exports that Latin America contributes to China’s economy are from the following primary commodity sectors: iron ore (Brazil 86%), soybeans (Brazil 67%, Argentina 28%), crude petroleum (Venezuela 46%, Brazil 29%, Columbia 10%), refined copper (Chile 92%), copper ores, transistors and valves (Costa Rica 82%, Mexico 17%) (Ray and Gallagher, 2016). Thus, as China has invested more into these sectors due to increasing importance, the environment of these Latin American countries has been burdened greatly. Also, these countries are less regulated on environmental policies in these sectors, which results often in further environmental degradation (Al-Aameri, et al., 2002).

An example of how China has negatively impacted the Latin American is that the Chinese alone have significantly increased the greenhouse gas (GHG) emissions in Latin America—specifically, in the previous countries mentioned that are the main producers of primary commodities. For instance, based on data that studies the time period of 2002 until 2012, the value of Latin America-China exports was growing at 398% during that time, but the emission were growing at a rate that was 60% higher than the exports. Also, in comparison to the emissions from exports that Latin America had with the rest of the world (outside of China) the total GHG rose by 50% from 2002 to 2012. Meanwhile, this compares to that of China because the total GHG rose by about 550% from 2002 to 2012 (Ray and Gallagher, 2016). This is a relevant example of how the increasing exports to China (that began in this period and continued) correlate with an increase in GHG emissions in Latin America.

Therefore, an increase in the amount of emissions is a concern because the resources that are exported from Latin America require large sources of water and carbon for production. The data presented above and more thoroughly in the paper by Ray and Gallagher, demonstrates how GHG emission data can portray how energy use and resource extraction can impact the environment leading to climate change. Also, these activities can lead to implications that have a direct impact on society such as water pollution, air pollution, and land degradation (Ray and Gallagher, 2016). This is an aspect that Latin America does not have sufficient income to focus their spending on. Therefore, they need China to work alongside their environment and invest in programs that support clean energy and production.

In continuation, the environment has been a main subject for China and Latin America discussion, as it has created tensions between the two since the first days of extraction in Latin America occurred. These two groups created a new environmental agenda at the second meeting of China and the Community of Latin American and Caribbean States (CELAC) in Chile this past January (Soutar, 2018). CELAC alone has made progress in the past regarding environment and climate change. For instance, the CELAC 2017 Action Plan includes a plan for discussion on how the Latin American and Caribbean states can create international goals that commit to conserving biodiversity and protecting ecosystems (CELAC Action Plan, 2017). Also, included in this plan was the agenda to convene not only at the Meeting of Environment Ministers, but also attend the Meeting of the Working Group on Environment. The recent meetings they have attended have be efficient for aligning Latin American environmental goals with the rest of the world, addressing environmental issues and strategies, and initiating environmental collaboration in countries (Meeting of Environment, Working Group on Environment). Thus, the CELAC-China meeting is substantial for Latin America’s environment protection initiative.

However, there are a few problems existing that weaken the efficiency of the CELAC-China platform. For example, there was a focus on how China’s statements at the last meeting in 2015 were inconsistent. China stated that they would focus more on the opportunities for sustainable energy programs within infrastructure and using renewable energy Latin America. However, how they continued to interact while producing within the environment of Latin America proved otherwise. Thus, at this meeting between China and CELAC there were discussions over the lack of cooperation by China with both Latin America’s labor and environmental regulations. This subject of controversy was commented on by sociologist Augusti Varas where he stated, “It all seems very beautiful, but China’s actions in the region are totally different. There’s a big gap between the rhetoric and the reality” (Soutar, 2018).

On the progressive side of the story, Alicia Bárcena, executive secretary of the UN’s Economic Commission for Latin America (CEPAL), commented that the 2019-2021 plan advances more strongly towards sustainable development in Latin America. This action plan discusses a “promotion of dialogue” on subjects such as conservation and sustainable use of biodiversity policies. Also, under the “cooperation on the environment” section of this plan there is a statement dedicated to “the implementation of courses and related training in the development of public policies in relation to eco-efficiency and clean technologies, clean and renewable energies” (Avendano, et al., 2017). She also described examples of how China has been helpful, as they are “helping to add dynamism to sectors of Latin American economies, such as agriculture, and make them more sustainable” (Soutar, 2018). Thus, there are examples of how progress has been made in terms of environment friendly initiatives on China’s part. Nevertheless, these movements are often inconsistent at the expense of the Latin American labor force and without a significant impact on lowering GHG emissions based on the available data.