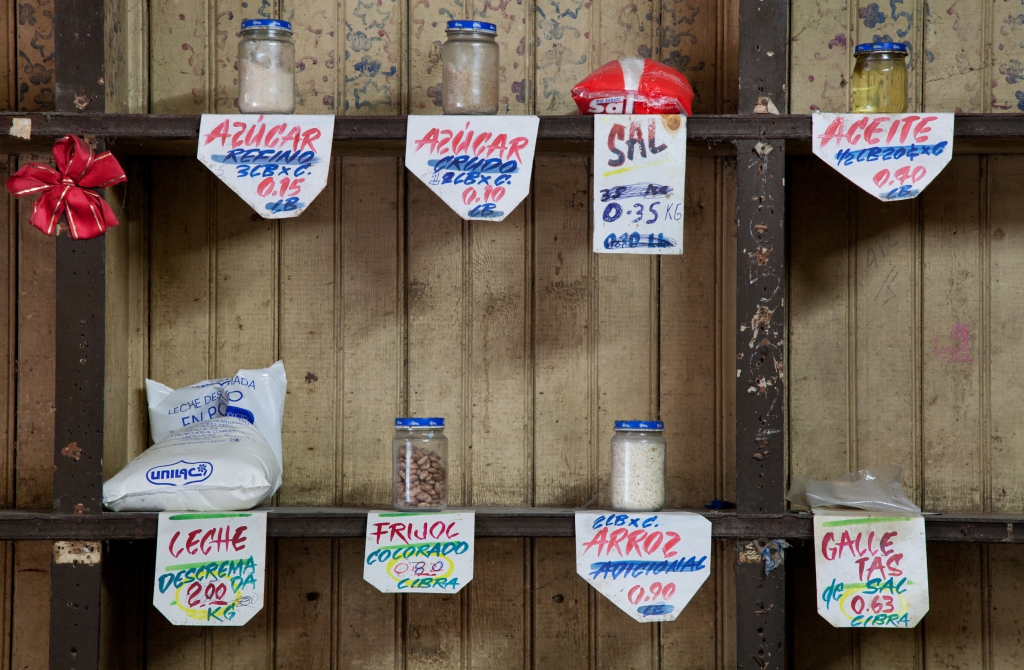 Oil is one of the most valuable energy sources in modern society. In the United States, petroleum—refined crude oil—is the largest energy source, and is used in vehicles, heating buildings, producing electricity, and all over the industrial sector (Energy Information Administration, 2020). Oil is a significant contributor to imports and exports between dozens of countries and regions, some of which rely on the imports for a large portion of their food supply. Eventually, however, oil will no longer be a viable energy source. Being that it takes millions of years for the substance to be created, humans are consuming it at a faster rate than it is being produced. So, what will happen when the world runs out of oil?

Cuba’s Special Period, characterized as a period of economic crisis which began in 1989, is an example of a potential scenario in terms of agriculture if we were to lose our oil supply. According to Shawn Miller, history professor at Brigham Young University:

“Oil empowers today’s farmer, astride a platoon of machines, to do the work of hundreds of his occupational ancestors. Oil fuels the production of synthetic fertility so the farmer can plant the same crop in the same field… with unprecedented returns. Oil, from which nearly all pesticides and herbicides are derived, permits the farmer to dispatch… insects and weeds that threaten my next meal. And it is oil that moves my groceries thousands of kilometers.” (2007, pp. 229-230)

The aid from the U.S.S.R. prior to the Special Period helped Cuba to stay afloat economically: they provided loans, petroleum, war materials, and technical advice that amounted to a significant portion of Cuba’s annual budget (Knight & Levinson, 2020). The Soviet Union also bought the major portion of the Cuban sugar crop, generally at a price above that of the free world market (Knight & Levinson, 2020). Caused by the collapse of the Soviet Union, the Special Period began in the loss of Cuba’s petrochemical lifeline (Miller, 2007). Imports of oil fell by 50%, imports of fertilizers and pesticides by 80%, and sugar exports by half (Miller, 2007).

The reduction of imports resulted in Cubans eating a third fewer calories than usual, and the number of people who were overweight fell by half, and despite the suffering and hunger among the Cuban population, nobody died of starvation (Miller, 2007). Fidel Castro, leader at the time, initially could only ask citizens to “tighten their belts” and to ensure that what food was available got to those most in need: children under seven and pregnant mothers (Miller, 2007). Cubans decided to face the problem realistically, and “they set out to prove once again that they could weather the worst by sacrifice and determination, just as they had faced climatological and geopolitical disasters in the past” (Miller, 2007, p. 231). Many farmers reverted to the use of oxen to prepare their fields (Miller, 2007), a practice used by even European farmers in the 1400s. Miller describes Cuba’s response to the national food crisis as “the largest experiment in organic agriculture ever attempted” (2007, p. 231).

Years later, the most visible change in Cuban agriculture is the region’s geography. In Havana, for example, hungry people in the city planted seeds in every available piece of bare ground, resulting in gardens in abandoned lots, balconies, patios, and rooftops of homes (Miller, 2007). The state, picking up on the trend, began establishing farms on abandoned baseball fields as well (Miller, 2007). Soon enough, family gardens in Havana were the ones that produced more than half of the city’s locally grown food, and by 1990, Cubans were eating better food and a greater variety of it than they had been in the 30 years prior (Miller, 2007). Though Cuban agronomists admit they still fall short of sustainable fertility when it comes to crops, Cuba seems to be on a trend that will soon allow the region to be self-sufficient in terms of food (Miller, 2007). Whether they will continue the trend is dependent upon the region’s continued practice of agricultural sustainability. 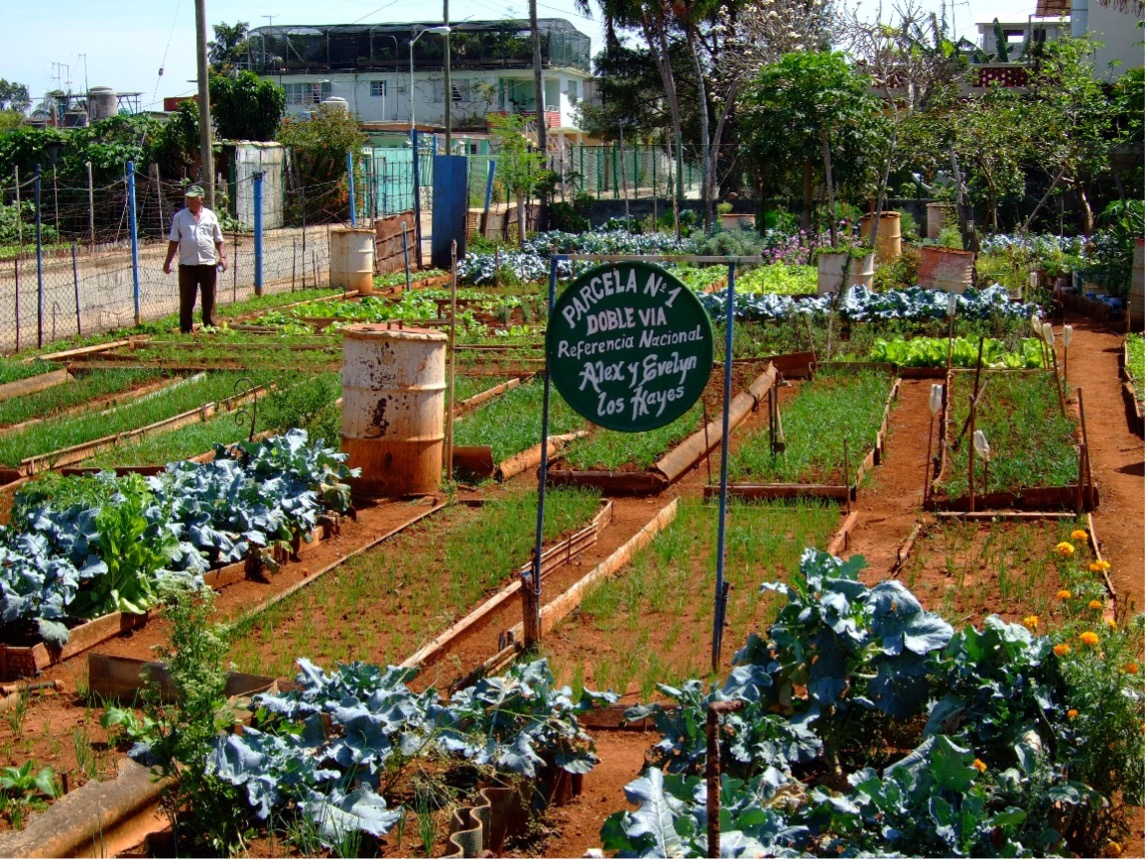 Figure 1. Urban agriculture in Havana. Notice the rooftop garden in the background. Released for use under a CC BY-SA 4.0 license.

Cuba’s Special Period shows potential for the world agriculturally should we suffer from a depletion of our oil reserves. It is proof that, despite our agricultural advances, we can survive without them to lessen the extent of our reliance upon imports for agricultural needs. However, we are so dependent on oil and its derivatives to sustain our economy and way of life that, without oil—or at least a viable replacement for it—agriculture may only be a single piece in a giant puzzle. Our governments would have to worry about travel, both foreign and domestic; weaponry for war and defense; and things as basic as factories, which are responsible for much of our clothing, food, household supplies, and electricity. By the time oil is no longer a reliable source of energy, hopefully the world governments will have found a healthier, better alternative. In the event that that is not the case, however, we must ask ourselves: will we be prepared?