Column by Carmelo Mesa Lago: “The Legacy of Fidel: Social Economic Balance in 2016” 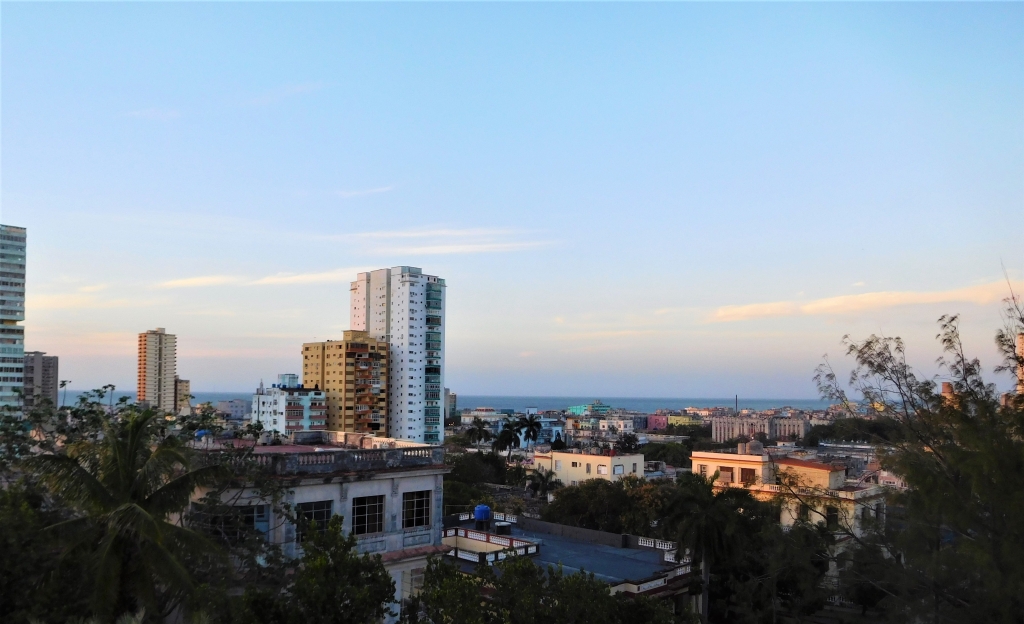 Upon the death of Fidel Castro, the global media praised his legacy of political sovereignty and his role as an internationalist, as well as the notable improvements he made in education and health, although the judgment is usually negative in regards to the economy. In a previous publication I did a social-economic study spanning a half century of Fidel in power (1959-2008), using 87 indicators which demonstrated that economic performance was generally negative, while social welfare indicators reached a peak in 1989, deteriorating afterwards.1 Herein I will evaluate the situation between 1989 and 2016, emphasizing the most recent decade, as well as whether Raul Castro’s reforms in the last decade have managed to push forward the economy and social welfare.

Between 1960 and 1990, Cuba received $USD 65,000 million from the USSR, two thirds of which did not have to be reimbursed; this aid was higher than that received by all of Latin America throughout the Alliance for Progress. With the disappearance of Soviet socialism came the “Special Period,” a marked decline in all economic and social indicators, followed by a gradual recovery, especially at the beginning of the 21st century, due to substantial economic aid from Venezuela, which was equivalent to 10% of Cuba’s GDP in 2010.2 I have suggested that in order to improve the poor economic performance, it is paramount to advance Raúl’s structural reforms, while the beneficial but costly social services should be made financially sustainable in the long term.

In multiple publications I have analyzed the structural reforms implemented by Raúl between 2007/08 and 2016, concluding that these are the most important under the Revolution. They attempt to solve the problems inherited from Fidel and are in the right direction, but they are excessively slow, and face severe obstacles and disincentives. For these reasons, they have not yet had a tangible impact on the economy; in fact, some reforms have regressed.3 The grave economic crisis in Venezuela has contributed to these problems.

An important advancement has been the condonation or reduction of most of the external debt; Cuba began to pay the remaining debt in October of 2016 but it is unknown if it will be able to continue doing so. The most outstanding aspect is foreign tourism. The normalization of relations with the United States and Obama’s executive have virtually opened the doors to U.S. visitors, who jumped from 95,254 in 2004 to 161,233 in 2015 and nearly 200,000 in 2016; furthermore the number of tourists from other countries has also grown, so that the total number of visitors went up by 17% in 2015 and reached 4 million in 2016. Likewise, gross revenue from tourism increased by 11% in 2015 and is projected to reach $USD 4 billion in 2016.

Overall, the adverse factors far outweigh the favorable ones, and 2017 will be very tense. In order to amend Fidel’s legacy, Raúl has one year to accelerate and deepen his structural reforms. If Trump reverses Obama’s measures and reforms do not advance, the crisis will worsen in Cuba. 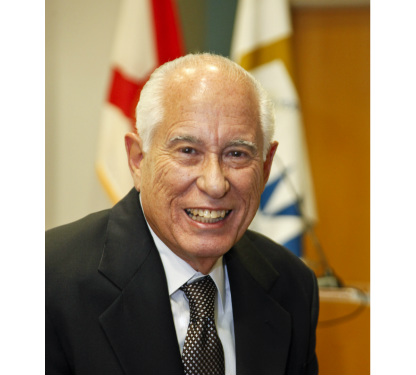 Carmelo Mesa-Lago is a Distinguished Service Professor Emeritus of Economics and Latin American Studies at the University of Pittsburgh, a visiting professor, researcher and lecturer in 40 countries, and the author of 92 books and 300 articles published in 7 languages in 34 countries. Past President of the Latin American Studies Association, member of the National Academy of Social Insurance and of editorial boards of six academic journals. International Labor Organization Prize on Decent Work shared with Nelson Mandela.

This article was originally published in Spanish at: