Coffee Versus the Climate: Coffee Production in Brazil 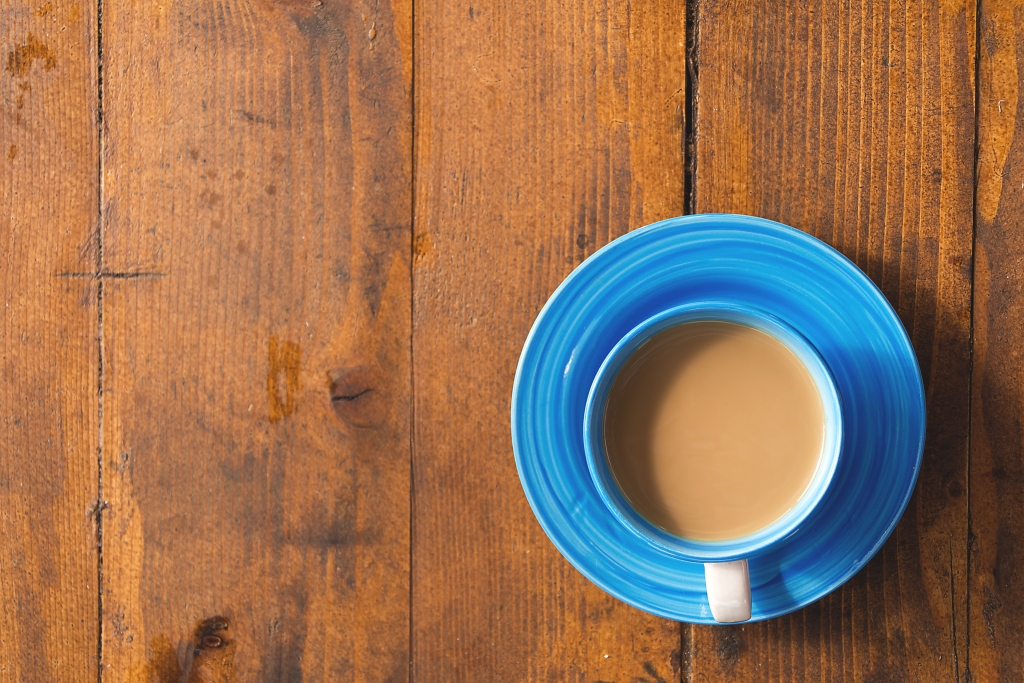 From needing a energy-boost to socialization, coffee serves as a social and cultural component across the globe. However, recent climate change has altered the state of coffee production. In the long-run, this may impact how different cultures use coffee in the future. Even now in regions that depend on coffee production as economic income, there have been negative effects on their crops due to climate change. Specifically, climate change has been demonstrated to have had a negative impact on the soil, insects, agricultural diseases, temperatures, and rain that coffee producers, such as Brazil, rely on (or want to stray away from in the case of disease).
Coffee is a crop that many people depend on, whether that be economically, physically, or psychologically. Economically speaking, about 120 million people rely on coffee production for their economic well-being (Scott, June 2015). Also, in developing countries where primary commodities make up at least 50% of their exports, coffee is the second largest contributor to exports amongst these commodities (Courtney-Guy, January 2017). Thus, many jobs are produced in these countries from the coffee industry, and with climate change impeding the production of coffee–jobs many start to decrease.
The trouble with climate change setting into the environment of coffee production is increased temperatures that lead to more pests in the coffee plantations. Thus, with these changes occurring as of 2014, the Intergovernmental Panel on Climate Change (IPCC) Fifth Assessment report (AR5) predicted that there is a chance that the availability of quality land for coffee farms will experience a reduction. The main coffee plant species, Arabica coffee, is grown in a moderate temperature of 64 degrees to 70 degrees, but with the Earth’s tropical climate temperatures increasing there is a greater chance that the coffee beans will ripen too quickly. Surprisingly, rapid ripening leads to a degradation of the coffee bean, as well as damage to the plant itself (Scott, June 2015). Consumers buy certain types of coffee for the distinct flavor that comes from the well-grown bean. Thus, if the quality of the product decreases due to climate change, will the demand for the product decrease as well? Overall, due to climate change coffee plantations may experience a decrease in the quality of land available because of a pest infiltration, a degradation of the coffee bean, and even damage to the coffee plant.
The country that would experience the greatest consequences if the quality of coffee plantations was reduced would be Brazil. In 2016, Brazil produced 2,595,000 metric tons of coffee beans. Brazil has been the leader in coffee production for over 150 years. In comparison, the second greatest producer of coffee in 2016, Vietnam, produced 1,650,000 metric tons (Szenthe, March 2018). Thus, coffee tree farms make up much of the rural land in Brazil. This in turn means that there is a great necessity for people to control and cultivate the land to produce these great amounts of coffee (NCA). However, with the warming climate, the main states in Brazil that would be impacted are Paraná, Minas Gerais, and São Paulo. Here the large areas used for coffee production would be reduced, which would likely cause a decrease in the labor force for coffee in the affected areas. For example, in the main coffee production states, Minas Gerais and Sao Paulo, it is approximated that their would be a drop from 70-75% suitable land to only 20-25% suitable land (Scott, June 2015). New suitable land would have to be opened up in Santa Catarina and Rio Grande do Sul for coffee production if Brazil intended to continue their high rates of coffee supply. Nevertheless, the economy of Brazil and the population of those who depend on coffee production as their income will be experience reductions in income and production.
Brazilian coffee producers are already experiencing the climate change effects on their plantations. For instance, in the Southeast state, Espiritu Santo, the coffee plants are experiencing the predicted degradation–the plants are yellow and damaged, and the beans are ruined. The problem here was a lack of rainfall mixed with higher than normal temperatures. Many farmers in this area have lost the majority of their crops because of these changes. Some farmers have been forced to shift their crop focus because coffee plants require too much water for the current weather conditions (Garcia-Navarro, October 2016).
What does the future of coffee farming have in store to combat the changing climate? Researchers recommend shaded plantations. These are currently seen in some tropical forests to protect their biodiversity, but they have been shown useful as protection against the coffee demons: increasing temperature and pests. Also, another method has been demonstrated as using coffee strains that have stronger abilities to combat the heat. However, this may require making new strands of the coffee species, Coffea arabica, which scientists have created the first strain of in 2014 (Scott, June 2015). Thus, there are methods to pursue in order to strengthen coffee plants and their capacity to combat the climate.
If the climate continues to warm, the coffee plantations around the world may experience a quality of land reduction. Specifically, in the lead coffee production country, Brazil, the livelihoods of many will be affected because their means of income are no longer feasible. Also, Brazil as a whole will experience a slight decline in their economy, but this will not be a large shock to the economy since coffee makes up only 2.5% of the total exports in Brazil. However, there would be a larger shock to the global market for coffee if production were to decrease, as Brazil makes up 14.1% of total coffee exports by country (Workman, July 2018). This is the greatest portion a country holds in the coffee market, so businesses and people that use Brazilian coffee would experience a loss as well. Thus, the greatest effect that a decrease in production would have in Brazil would be a reduction in the labor needed to produce coffee. This would cause unemployment among the 3.5 million people employed through the coffee industry. Overall, changes influenced by a struggling coffee market would impact various sectors on a global, regional, and local scale.

Carley Clontz
Carley is an undergraduate senior at the University of Pittsburgh. She is studying Economics, Spanish, French, Global Studies, and Latin American Studies. Through academic and research programs, Carley has traveled to Mexico, Peru, and Bolivia. This is her first year as an intern for Panoramas.