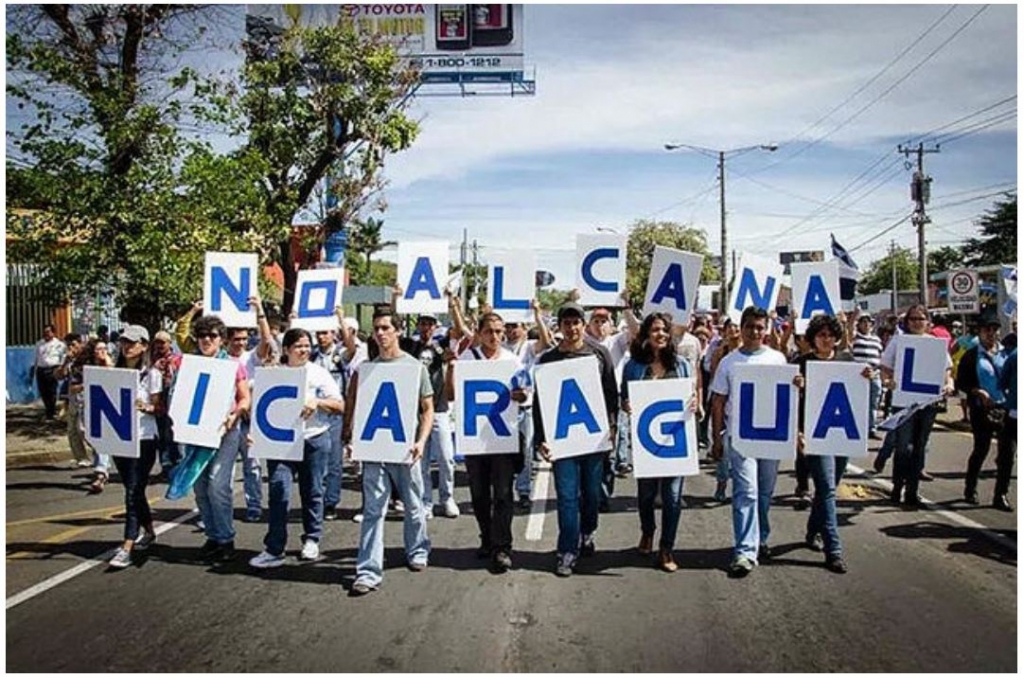 Over the past decade, China has become a leading lender and builder of infrastructure projects in the developing world. With extraordinarily high savings and a declining investment rate at home, China has reached out to invest in a diverse array of infrastructure projects from West Africa to the Amazon. One of the major drivers of the infrastructure investment is the Belt and Road initiative (BRI). Launched in 2013 by President Xi Jinping as One Belt One Road (OBOR), the initiative has increased in funding (aiming at US$1 trillion) and expanded in scope, now including projects in over 70 nations. This investment abroad constitutes an ambitious foreign policy, and one with deep geopolitical implications.

The recent wave of China-backed infrastructure has been the focus of increasing debate among experts, governments, and the worldwide media. From a contentious process over control of a strategic Sri Lankan seaport to the controversial China-Pakistan Economic Corridor (CPEC), a major Belt and Road-sponsored partnership, China’s global role is raising difficult questions that require close analysis.

At the heart of the matter is China’s role as a main provider of public infrastructure in many Latin American and Caribbean (LAC) countries. Earlier in 2018, China invited LAC to join the BRI. With more than 100 Chinese-backed civil engineering projects already in design or construction representing a total of US$60 billion, the region seems to have found in China a supplier that can fill its long-standing gap in energy and transportation infrastructure.

Our new book, Building Development for A New Era: China’s Infrastructure Projects in Latin America and the Caribbean, analyses this phenomenon’s central trends and challenges. The research builds on a truly global and multidisciplinary partnership between institutions and scholars, including political scientists, economists, anthropologists, and development practitioners from Asia, Europe, Latin America, and the United States. With a focus on a diverse sample of LAC countries, our book is the first to take stock of what has been happening in the field of Chinese infrastructure investment.

Diálogo Chino
Diálogo Chino is an initiative of chinadialogue, an independent, bilingual, Chinese English website that promotes communication on the environment and climate change. It is a non-profit organisation based in London and Beijing. Diálogo Chino aims to foster a better understanding of this relationship and of the environmental challenges that it presents. With staff in London and São Paulo and a network of contributors both in China and Latin America, we produce and disseminate information across linguistic and cultural barriers that will facilitate constructive dialogue on China and Latin America. Diálogo Chino is a multilingual platform for journalists, public officials, academics, civil society and the business community to engage with the topics that will come to define the nature of China-Latin America relations.