As Brazil's Economy Slumps, What to Expect From Rousseff 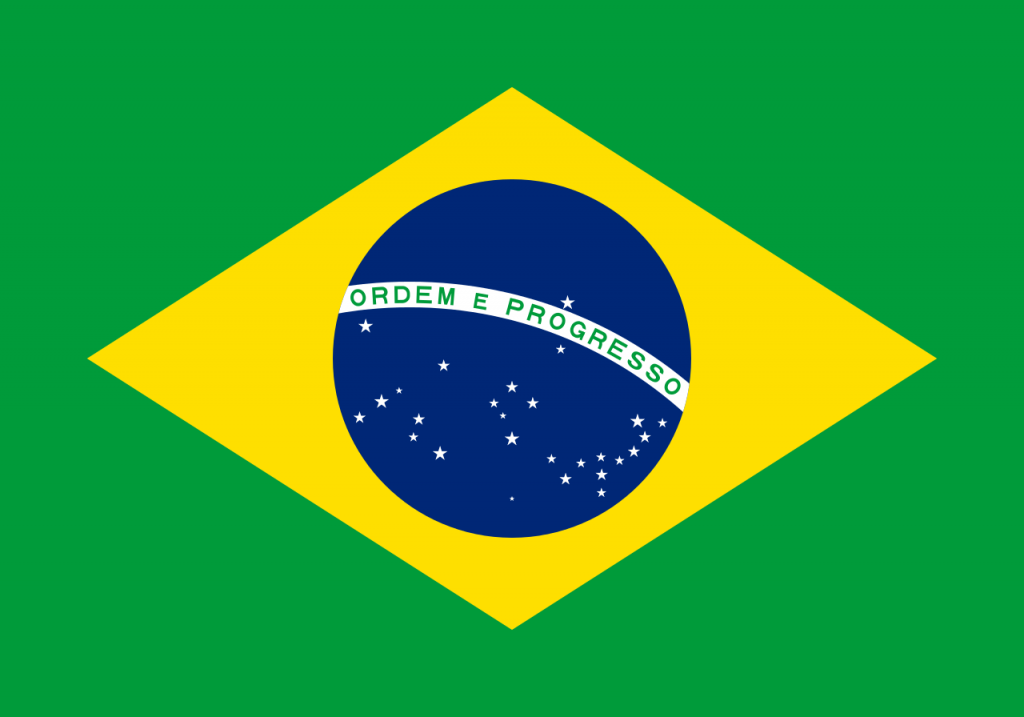 This October Dilma Rousseff was re-elected as Brazil’s president by the slimmest of margins.  With approximately 51.4 percent of the vote she beat competitor Aécio Neves of the Social Democracy party (PSDB) who received about 48.5 percent.1 The election reveals Brazil’s clear divide amongst the population with regard to the direction of the country as evidenced by her victory speech in which she admitted that she wants to be “a much better president than I have been until now.”2

Rousseff, leader of the Worker’s Party (PT), has continued to enact measures to help alleviate poverty within the country. As a result of her policies it has been estimated that over 40 million people have been lifted from poverty3 and the percentage of Brazilians living on less than two dollars a day has dropped during her time in office from 6.9 to 3.3 percent.4 With these policies has come unwavering support from the people it has helped the most--Brazil’s poorest. Unfortunately, under Rousseff not everything has improved, namely the economy. The GDP growth rate has dropped from 7.5 percent in 2010 to a paltry 2.5 percent in 2013.4

Even worse for the Rousseff administration and Brazil’s economy is the recent drop in the price of Brent crude oil.  Petrobras, the state owned petroleum corporation stands to miss out on vast sums as the price per barrel drops.  Based on second quarter data it has been calculated that for every one dollar drop in the price crude oil Petrobras may lose over $USD 900 million.  Petrobras has stated that the company can still profit even if prices sink to $USD 40-45 USD per barrel but investors are worried nonetheless, a feeling that has been reflected in recent falling stock prices.  Currently, Petrobras is the largest company in Latin America and one of the largest petroleum based companies in the world. The faltering of their largest industry would be disastrous blow for Rousseff and the economy.5

What can be expected from Rousseff’s second term? It is assumed that the president will carry her social welfare policies into her last term; after all, they are largely responsible for her re-election.  However, many of these programs rely on the success of Petrobras as profits generated by the corporation are used in part to fund Rousseff’s social policies.  There is no clear consensus on how the administration plans to tackle the faltering economy.  Critics fear more of the same, expecting policies that will deter potential investors and increase state intervention.  Yet others are more hesitant to cast off the incumbent’s chances of righting the economy.  Analysts such as Ricardo Sennes from the Adrienne Arsht Latin American Center view her decision to change the finance minister as a step in the right direction and are encouraged by the potential selections.3The choice for finance minister may indicate the administration’s second term fiscal policy. Meanwhile others believe that the increasing middle class of Brazil will result in successful consumer stocks.6

The handling of BNDES, Brazil’s developmental bank, could likely prove to be another insight into the fiscal strategy by the Rousseff administration.  BNDES saw increased spending during the global financial crisis and received global praise in its state-led economic growth. However, currently industrial activity has decreased in the past four consecutive quarters and the Brazilian economy as a whole is sluggish. Economists have called for a sharp reduction of BNDES with spending this year at nearly an all time high.  There is concern that without major changes in fiscal policy, Brazil’s credit rating could be downgraded as soon as next year.  The handling of the BNDES by the Rousseff administration over the next year appears to be a solid indicator of her fiscal ideology for the second term.  Slight to no changes would predict the same fiscal attitude while significant reforms made by the administration could demonstrate a new agenda.7

The importance of righting the economy is heightened by the strong opposition Rousseff faced in the general election by Neves and his 51 million supporters. Although the PT has maintained power since 2002 under Luiz Inácio Lula da Silva, a failing economy under Rousseff’s second term would most likely prove to end the party’s dominant run of presidential office.  At no time in the past 12 years has the PT faced such staunch resistance.  How the Rousseff administration handles the economy in the face of such opposition will be a strong determinant in her legacy as president and go a long way in influencing the party of the next president of Brazil.

2. Bloomberg Editorial (2014). “How Brazil’s Rousseff Can be a Better President” Available at: http://www.businessweek.com/articles/2014-10-30/brazils-rousseff-must-move-economy-forward