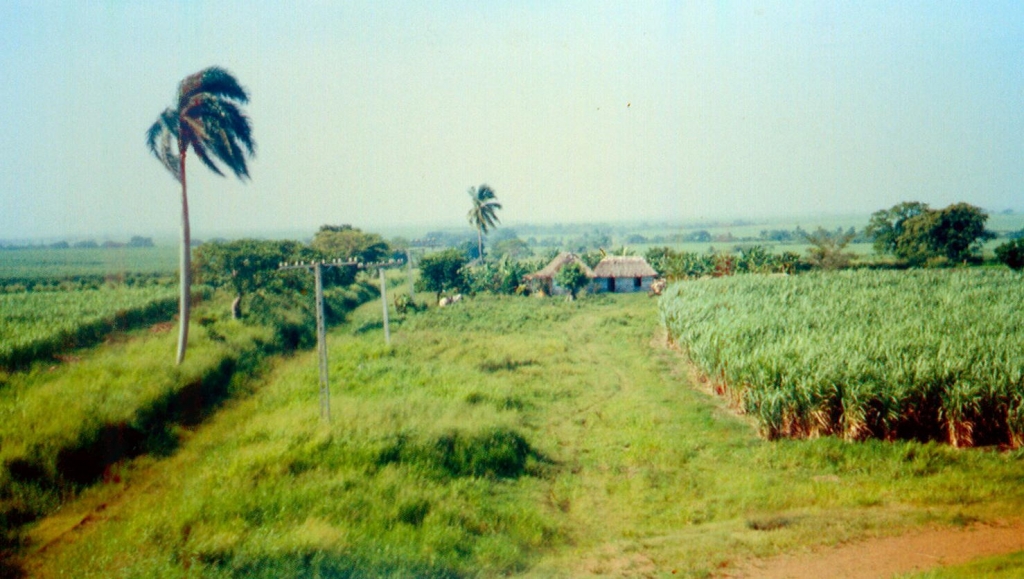 Following more than five decades of fluctuating economic strategies, Cuba's Socialist Economy Today: Navigating Challenges and Change by Paolo Spadoni, and assistant professor of political science at Georgia Regents University, analyzes how Raúl Castro's maintenance of the "pragmatic cycle" has affected the living conditions and the economic power of the island nation. It serves as a fitting conclusion to the Cuban economy trilogy of Entrepreneurial Cuba: The Changing Policy Landscape and Cuba Under Raúl Castro: Assessing the Reforms.

Since the Cuban Revolution of 1959, the economic practices of the country have see-sawed between idealist and pragmatic cycles under the nearly 50-year rule of Fidel Castro, as described in Cuba Under Raúl Castro: Assessing the Reforms. During the idealist terms, which generally lasted around five or six years, the government would have lofty economic goals that were justified by the previous pragmatic cycle. Toward the end of these eras, Cuba would suffer some sort of economic crisis or recession. These pragmatist cycles would usually fix the issues that were raised during the previous cycle, but once the Cuban economy would become stable, usually after five or so years, a sense of overconfidence would befall the government, that would then instill another cycle of idealism. While it may seem practical for Cuba to embrace pragmatism for more than a few brief years, as Raúl believes, these cycles have their own shortcomings that surely need to be revised.

Raúl Castro, since he assumed leadership in 2006, has kept the current pragmatic cycle in place, though it has proven itself to have the same problems as all other cycles that came before it. These problems “spur[red] inequality and unemployment,” though at the same time they “resulted in improved macroeconomic performances and living standards, which strengthened the regime…” Although the second Castro brother has embraced this cycle, he is aware of its issues and has been very active in the reformation of the aging and dated socialist regime implemented by his brother, Fidel, 50 years prior.

Though a much quicker read than the two Cuban books preceding it, Cuba’s Socialist Economy Today: Navigating Challenges and Change offers a far more in-depth look into the current state of the Cuban economy. It outlines Raúl Castro’s attempts at bolstering all aspects of the Cuban economy in ways that his older brother could not during his 50-year reign. According to Spadoni, the younger Castro “has introduced significant reforms primarily intended to improve the living standards on the island, boost domestic production and efficiency, and overcome chronic economic woes.”