The Violence and Systemic Problems of Latin American Prisons 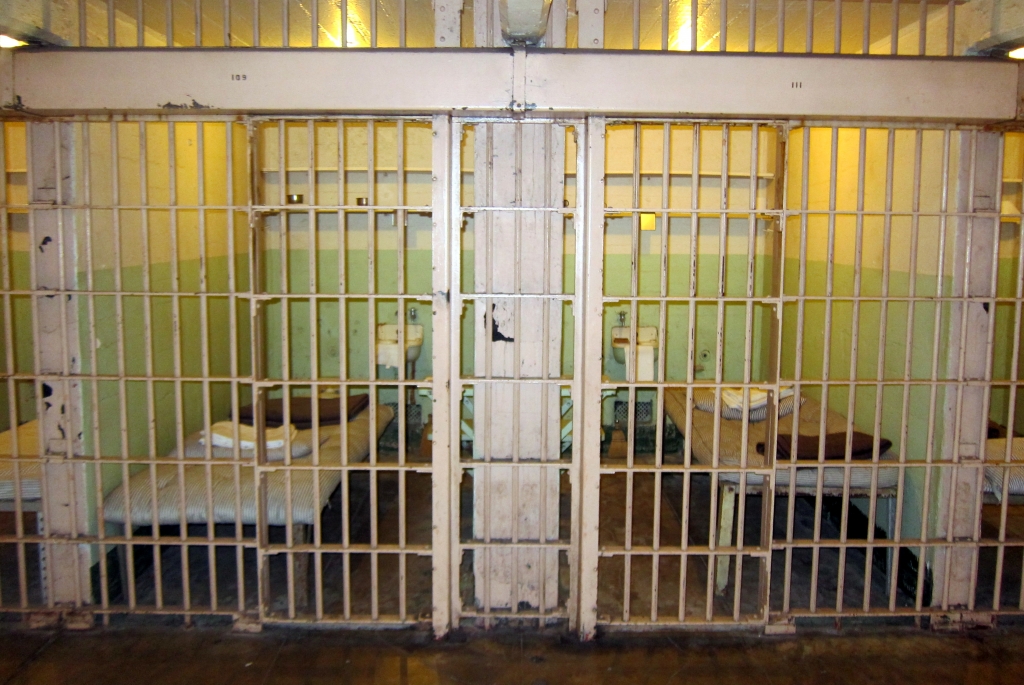 At the end of November, a riot resulting in 17 fatalities broke out in a prison in Escuintla, Guatemala.1 The cause of the violence is unknown, but Guatemala’s Deputy Interior Minister Elmer Sosa has said that some of the inmates possessed guns and has stated that possible causes include a conflict between known gang members and other prisoners and a thwarted escape effort.2 Sadly, this violence is not an isolated incident but rather another example of effects of the fundamental faults in Latin American penitentiary systems.

Some of the core issues in Latin American prisons include overcrowding, pre-trial detention, substandard conditions, and gang violence. Many prisons in the region are over capacity at alarming rates. In the prison in which the riot occurred in Guatemala, there are over 3,000 prisoners although the official capacity is a mere 600.2 Therefore, this prison has more than five times the number of inmates than were intended. Moreover, according to a Supreme Court official in Honduras, the prison system in Honduras holds around 12,000 prisoners even though it should only have 8,300.3 Unfortunately, this is a common trend because penitentiary systems are overburdened and underfunded.

Additionally, many of the people in these prisons have not even been sentenced or gone to trial; the United Nations has cited rampant pre-trial detention as a major cause of the poor quality of Latin American prisons.4 Across the region, the percentage of those held in prisons who have yet to be sentenced or go to trial varies but in some countries such as Panama, it is around 60 percent, according to the International Centre for Prison Studies.5 A report from the Inter-American Commission on Human Rights states 354,000 of 943,000 people in Latin American prisons in 2013 were being detained before their trials.6

The overcrowding also leads to a perpetuation of inhumane conditions as prisoners lack basic supplies and medical care. In Brazil, a 2009 congressional inquiry report details some of the subhuman conditions such as “documented routine beatings and torture by guards, filthy and inadequate food, and prisoners locked up without daylight for months.”3

Furthermore, much of the violence in Latin American penitentiary systems stems from the control gangs exercise over the prisons, acting as a de facto authority in a broken system and ultimately profiting through extortion and trafficking. The Economist reports that “many deaths result from clashes between rival gangs over the lucrative businesses of extorting money out of fellow inmates and trafficking drugs and weapons into jail.”3

Although the harsh realities of life in many Latin American prisons seems bleak, some countries are undergoing reforms. The Dominican Republic started to reform its penitentiary system in 2003. The reforms seek to reduce corruption in prison staffs, increase prison education, and reduce overcrowding by not accepting prisoners if there are not adequate resources; the Dominican Republic’s efforts are serving as a model for the region.3 In Peru, rehabilitation is becoming a cornerstone of reform. The National Penitentiary Institute of Peru with funding from organizations such as the World Bank, designed the Prison School Workshop,  which teaches prisoners how to make “handicrafts, textiles, leather goods, and other products,” giving prisoners new skills and a means of providing for their families, while reducing social exclusion.7