An Interview with Professor Lara Putnam 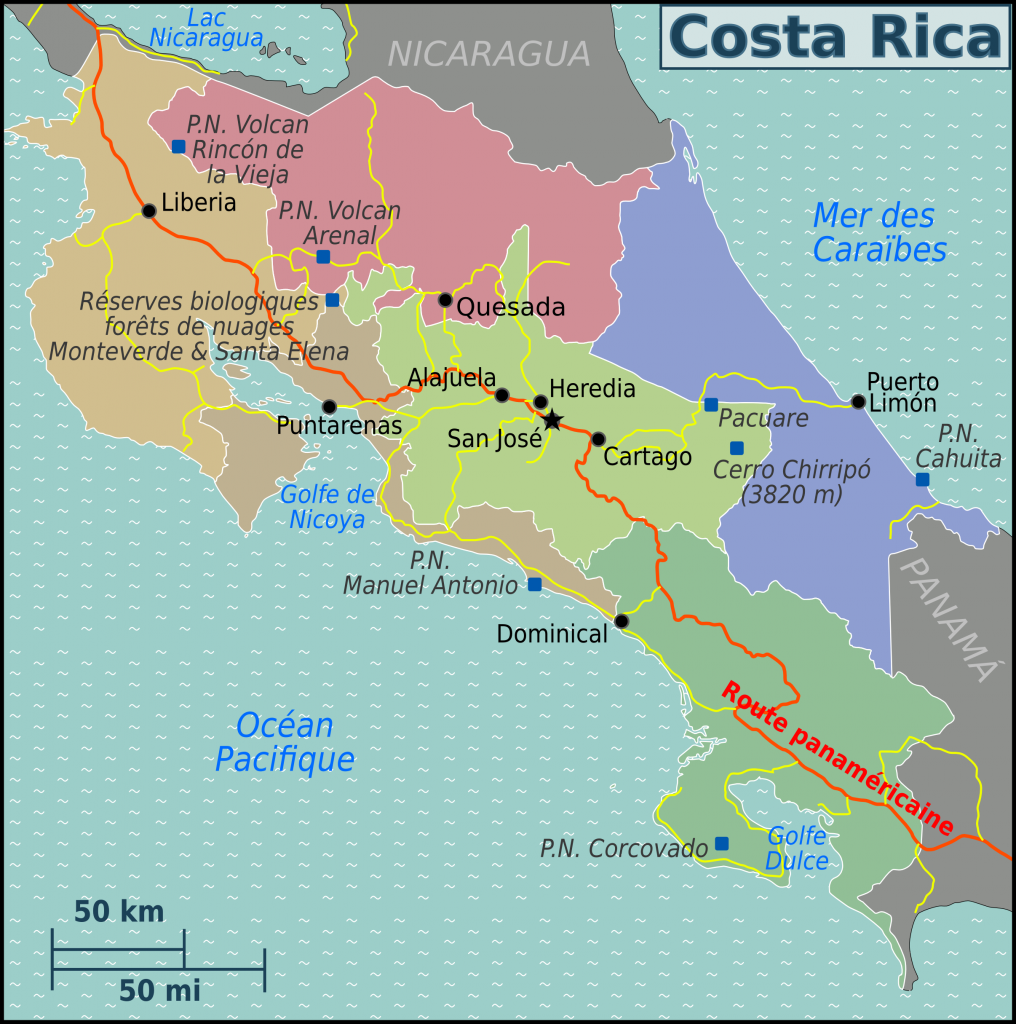 Dr. Lara Putnam is a professor of history at the University of Pittsburgh. Much of her research centers on migration, race, and gender in Latin America. I sat down with Professor Putnam to discuss her career, her research, and her views on immigration policy.

Thank you for taking the time to sit down and talk with me. My first question is, what inspired you to go into academia? Was it any way influenced by your father?

“(Laughs.) I actually went all the way through college insisting that if there was one thing I was not going to be, it was a professor. My dad was a professor and obviously he loves his work, but I felt I needed to insist, I am my own person and have my own interests. After I graduated from college, I worked in New York City for a year doing direct service for a social service agency running some educational programs. Although I really enjoyed it, I realized my own particular value added was more in the synthesizing of information, or looking at longer term trends rather than being on the front lines of direct service. Still, even when I went into graduate school I was not planning on being a professor per se.”

“I was so shaped by the study abroad opportunities that I was lucky enough to have open for me. First in high school I went on a study abroad exchange program that my high school had with a high school in Puebla, Mexico. It was an amazing experience living abroad even for just a week on my own. Then I decided I wanted to go study abroad for a year in high school so I went to Venezuela, which was also an amazing transformative experience for me. Going to study abroad in Latin America fit my own interests, and especially because I didn’t have family background there, it seemed like a really exciting challenge for me. The more different experiences I had living and working abroad, the more I came to see the huge range of experiences across Latin America.”

I saw on your CV that you were a professor and a researcher at the University of Costa Rica. How did this experience compare to being at a university in the states?

“Originally I went to the UCR as an exchange student. After I worked in New York for a year I got a Rotary Foundation Fellowship to do a year of non-degree study at a university in Latin America and I was assigned to Costa Rica. So I had been a student at the UCR before I ever taught there. The year that I arrived it was a very politicized year, as it turns out it often is at the UCR. There were a series of protests about the proposed privatization of some major national utilities. At the UCR, which is Costa Rica’s public university, like in many other places in Latin America, there is a tradition of student activism that people take really seriously. There is an identity that says students in this country have an obligation to speak out and be politically involved and not just in voter registration drives or something, but really have a voice in the country, in policy making and critiquing the government if what the government is doing isn’t right. That was so exciting to me, and I found myself caught up in that at the UCR. Coming from the United States— and all of a sudden, it’s midnight and we are staying up all night before a march in a hallway at the UCR painting banners to carry in a march against plans to privatize the national electricity companies.”

Looking at your body of academic work, I noticed themes of migration, race, and gender. How did you become interested in these themes?

“Since I had already lived in Costa Rica when I decided to go to graduate school, I knew that I wanted to study Costa Rica. Costa Rica is not taken as the most typical or central to the study of Central America, but the history of migration to Costa Rica is really interesting. Migration to Costa Rica was really intense at the start of the 20th century, migration coming from places like Jamaica, Barbados, and later on Nicaragua, coming to the Caribbean coast of Costa Rica to work on banana plantations and elsewhere. I traced the story of how migration brought new people seeking opportunity into Costa Rica where they confronted a series of racial ideologies that excluded them, but nevertheless they built their own communities. It was not a simple story of story of initial exclusion and racism but then over time things got better; it turned out to be more complicated than that. Intercultural families and connections had formed, but by the 1930s there was a rise of anti-immigrant feeling at a time of economic crisis–which contrasted with the earlier evidence of earlier connections and communication. This retroactive insistence by nativists on the weight of cultural difference seemed interesting in itself, and really relevant to ongoing immigration debates today, including that of the United States.”

Given your knowledge of historical migration trends, what immigration reforms would you propose in the United States?

“What is really clear if you look comparatively on research on immigration, is that immigration brings people in who are capable of making incredible contributions because even just getting there is hard. You are self-selecting populations who are healthy enough to get there, who have the independence, capacity, and drive to make things happen. We also know that when people are coming from countries experiencing violence and poverty, people will find ways to seek opportunities across borders. Barring people from doing so is nearly impossible. But what immigration laws can do is make it really hard for people— and they can make immigrants vulnerable enough that there are negative consequences for themselves and the society around them. If immigrants are undocumented and because of that status they are afraid to reach out to police and therefore unable to collaborate with police when they are faced with crime in their neighborhoods, having undocumented immigrants gets in the way of building crime-free communities: but not because they are bringing crime. If you set up a system in which people are being illegalized, they are not able to work with police to solve problems, or work with labor representatives to make sure employers are meeting their obligations, or so on.

Also when people are illegalized, it makes it a lot harder for them to leave this country. In practice, if someone has to pay lots of money to enter a country, even when work opportunities dry up or there is a family crisis back home– they can’t leave, because they know how hard it will be to get back. Whereas if you have a system in which people can move relatively smoothly across borders and work legally, that means migration is no longer a one-way valve. If you can set up an immigration system that allows greater legalized mobility, it actually doesn’t make immigrant populations grow faster necessarily, it makes it possible for immigrants to redistribute what resources they are able to gain and to move back and forth in a way that works to create stable families. Ultimately, everyone benefits. This is an area in where the weight of academic evidence in favor of increasing legal immigration and making mobility smoother is overwhelming.”

Why do you think despite the overwhelming academic evidence, public policy and perhaps public sentiment lag behind?

“That is a great question because it is so universal. Especially when times are hard, people blame immigrants. You see this in Europe right now, within Africa across borders, in the current U.S. political debates, and all across the world in the 1930s. There is something profoundly built into the way human communities work that means it is easy to trigger anti-immigrant feeling: but that does not mean anti-immigrant feeling is necessary or natural. History can also offer us counterexamples, and that’s inspirational.”