Chile’s Civil Union Law: The End or the Beginning? 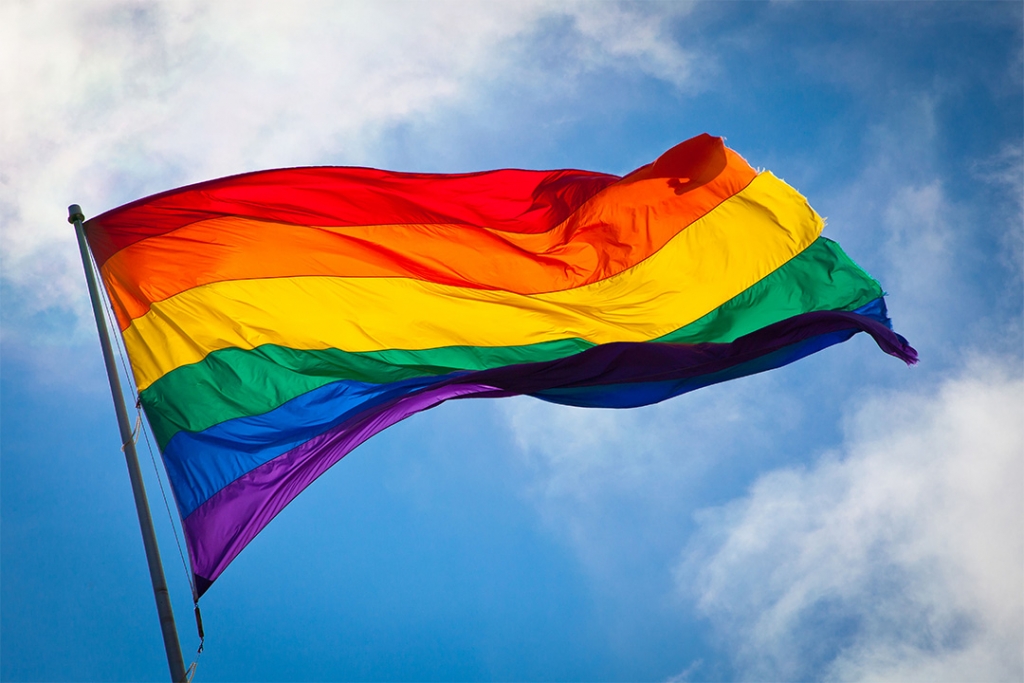 Until recently, gay marriage in the US was one of the most polarized issues in American culture.  But while this matter was at a stand still for so many years in the U.S., Latin America was already opening up to the issue.  In 2007, the Chilean Supreme Court ruled that transgendered men and women could legally changetheir name and sex. Still, Chile did not legally recognize same-sex relationships.

In 2011, President Sebastián Piñera asked Congress to introduce a bill legalizing civil unions which would be available to both homosexual and heterosexual couples. Rolando Jiménez, former president of the Movimiento de Integración y Liberación Homosexual (MOVILH), described this bill as a significant political, cultural and legislative step towards recognition of rights of same-sex couples.

In March of 2012, 24-year-old Daniel Zamudio fell victim to a hate crime for being gay. Zamudio was severely beaten and died just a couple of days later. Zamudio’s death set off a national debate about hate crimes in Chile and  prompted both the UN High Commissioner for Human Rights and the Inter-American Court on Human Rights to urge passage of a bill. Conservative ruler Sebastián Piñera passed arobust anti-discrimination law as a result; however, this legislation does not specifically mention sexual orientation or gender identity though it outlaws discrimination that “threatens the legitimate exercise of fundamental rights.” Nonetheless, considering the conservative government, this bill represented a major step in the direction to acknowledging gay people as a group deserving of recognition and protection.

When Chilean courts refused to marry three gay couples in 2010, the Chilean LGBT activist group, MOVILH, reacted by bringing a case before the Inter-American Commission on Human Rights against the Chilean government for refusing to legalize gay marriage in September 2012. In April 2013, the Commission deemed the case “admissible.” That same month, the Senate’s Constitutional Commissionapproved the civil unions bill, though it remained debated in Congress.

Just when LGBT rights seemed to have reached a standstill earlier this year, Chile enacted a law recognizing civil unions for same-sex couples, which came into effect this October. This law gives same-sex couples the right (among others) to inherit each other's property and to receive pension benefits.  As forward as this legislation may be, it does not recognize full marriage rights.  Although civil union gives same-sex and unmarried couples many of the rights granted to married couples, gay advocates vow to keep the fight until they are entitled to marriage rights.  Other Latin American countries fully recognize same-sex marriage – the pioneer among them is Argentina. Brazil, Uruguay and in some parts of Mexicohave followed in Argentina’s footsteps.

In the words of Jaime Parada Hoyl, a Chilean gay councilman, “I hope that this is not the end, but the beginning.”