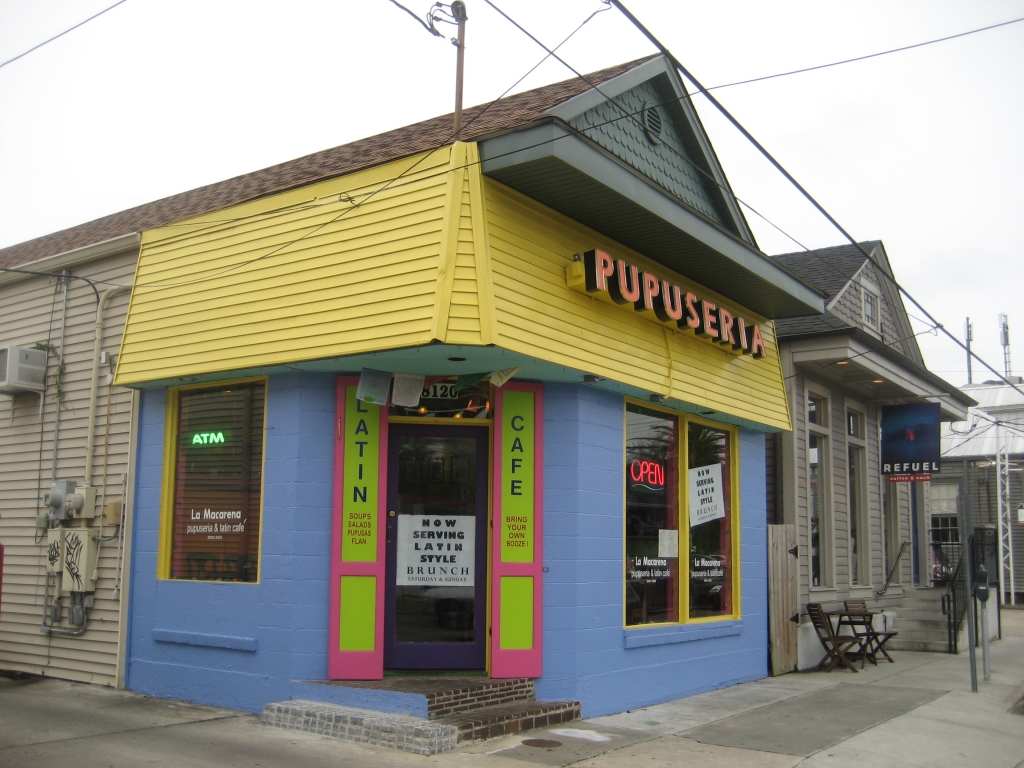 More than a fourth of the total Salvadoran population lives outside of El Salvador, and migrants’ remittances account for the country’s largest source of income 1 2. According to the World Bank, El Salvador has become one of the world’s top recipients of remittances as a share of GDP (Ratha & Silwal 2012).  As emigration grew throughout the postwar period following displacements from the country’s 1979-1992 civil war, the extraordinary economic impact of migrants’ remittances was quickly recognized and moved to the heart of the conservative government’s economic development strategies. Throughout the 1990s and 2000s, the neoliberal-oriented state developed political, economic, and discursive strategies to encourage emigration and harness remittances, framing migrants as heroic and sacrificial actors key to El Salvador’s development, progress, and well-being (Baker-Cristales 2004; Coutin 2007; Gammage 2006).

Recently, conditions for marginalized Salvadoran migrants have shifted. In the United States, where the vast majority of Salvadoran migrants reside, migrants face more restrictive immigration enforcement policies and new economic challenges. Undocumented Central Americans traveling through Mexico are more frequently subjected to drug-related violence. In El Salvador itself, deepened inequalities and dependency on migration and remittances by Salvadoran families struggling to get by in an economy wrought by neoliberal reforms has raised new concerns about the viability of El Salvador’s future as a state that, as economists suggest, “expels migrants.”

Growing discontent with these conditions – and new political hopes sparked by the first-ever turnover of El Salvador’s presidency to the Left-leaning FMLN party in 2009 – has led transnational networks of organizations and advocates working on behalf of migrants and their communities to push for a reformulation of El Salvador’s political agenda on migration. Migrant advocates began voicing concerns that the government’s agenda had been focusing solely on the accumulation of remittances for economic development, and that the state’s migration politics needed to move beyond a remittance-focused agenda and urgently address a much broader set of concerns surrounding the well-being of Salvadorans within and outside of national territory.

What were these activists responding to and what was at stake in their demands? To what extent and in what ways might the collective articulation of their claims reconfigure the discursive and political frameworks by which emigration has come to be understood and valued in El Salvador’s (trans)-national imaginary?

These new pressures on the state, my research suggests, produced a remarkable shift in the predominant discourse that has governed subjective understandings of the meaning and value of migration and remittances for Salvadoran well-being. Migrant community advocates were demanding a revaluation of human life, insisting that migrants could no longer be commodified as money transfers, as economic indicators, and as agents of development; ultimately, they were pushing the state to stop systematically “expelling” its people.

Migrant activists of the Salvadoran diaspora began emphasizing the importance of “going beyond remittances” to refer to the state’s failure to recognize what migrants considered to be other, non-monetary contributions they were making to Salvadoran society. Claiming that migrants were only valued for the remittances they sent back, these activists approached the new government in El Salvador to call for citizenship rights and state resources to be extended to migrants abroad. They began pressuring the state to deprioritize remittances and to focus on new efforts to support outreach for the migrant population and for greater inclusion of migrants’ political voice in El Salvador.

In their view, the state’s transnational reach was even more critical now that marginalized migrants faced new hardships in a stricter U.S. immigration climate. The most recent wave of Salvadorans to migrate to the United States are generally denied any legal immigration status and subject to new local enforcement initiatives that streamline detention and deportations. The hardships for migrants produced from this shifting terrain are reproduced in El Salvador, which now receives on average more than 20,000 deportees yearly from the U.S. alone. Salvadoran legal and human rights advocates have drawn attention to the need for consistent standards and bilateral agreements on migrant detention and processing and have called upon the state to develop a comprehensive program to re-integrate deported migrants.

Of the most pressing concerns of migrant rights advocates in El Salvador and abroad, was what they now consider a catastrophic situation for undocumented Central American migrants traveling through Mexico. With kidnappings now affecting thousands of Central American migrants each year, migrant disappearances continuing to rise, and stories of several mass exhumations in northern Mexico recently, advocates for migrants’ rights began framing the situation of migrants in transit as a “humanitarian crisis.” They suggested that concerns shared by the Salvadoran state over migrants’ safety in transit through Mexico had been motivated primarily by an interest in securing and stabilizing emigration flows for the sake of remittances.

Growing attention to the human toll of emigration sparked a reassessment of El Salvador’s development strategies. Partially motivated by a sense of urgency, discussions between migrant advocacy groups and the government led to the emergence of a much more critical discourse on migration and remittances: beyond pushing for channels for legal migration, El Salvador must forge a new political-economic strategy focused on building “an option to not migrate.” Such a strategy, government officials and advocates argued, must take into account the problem of remittance dependency and the need to find other life options than emigration for the average Salvadoran, with particular attention to vulnerable youth and working young adults.

Just how this idea can play out in economic and social policies and programs is a source of questions and debate. However, regardless of how such a strategy might materialize, the emerging shift in discourse on migration marks an important turn in the imagination of El Salvador’s transnational and territorial future. It carries implications for the ways we can theorize social and political transformations and meanings produced through transnational processes and changing regional contexts. The emergent shift in discourse and increasingly transnationally networked political struggle was produced at a conjuncture marked by shifting migration conditions in Central America, Mexico, and the United States. Migrant activists came to understand these conditions as a “crisis” situation, and they were motivated by an opening of political opportunity to engage with the state at a historic moment of growing disillusionment with neoliberalism-driven policies in El Salvador and elsewhere in Latin America. The emergent activist efforts made way for a new political emphasis on the possibilities of localism and on respect for migrants’ lives rather than their remittances, destabilizing the idea that emigration should be regarded as the most favored path to Salvadoran well-being and development.

2. A similar version of this article was published in Anthropology News on January 16, 2013, with the title, “Congratulations Joseph Wiltberger, winner of the 2012 Roseberry Nash Award!” 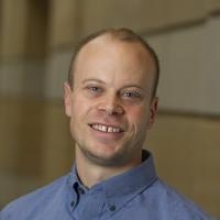 Joseph Wiltberger
Joseph Wiltberger is a cultural anthropologist and Assistant Professor of Central American Studies at California State University, Northridge. Focusing on the experience of Salvadorans, his research examines political, economic, and cultural changes linked to international migration between Central America and the United States.