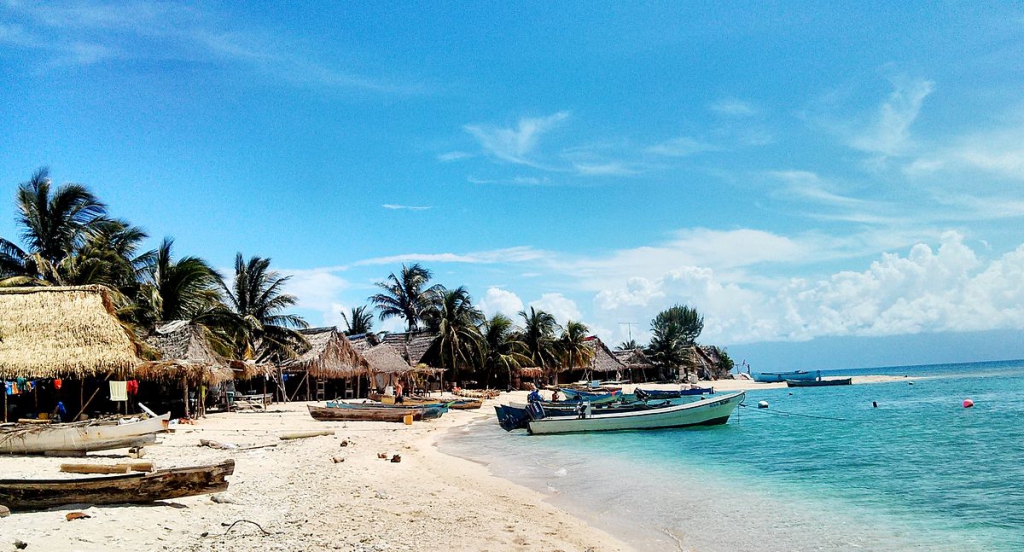 Central America and the Caribbean are home to a plethora of afro-descendant populations whose culture stems their African roots. Many aspects of Central American culture are influenced by their ancestry and are expressed in many forms. One practice that serves as a strong form of expression is dance. Such traditions include jonkonnu in Jamaica, junkanoo in the Bahamas, gombey in Bermuda, and masquerade in St. Kitts-Nevis, and typically feature groups of costumed revelers dancing to music provided by community musicians (Neely, 2008). Each Central American country has many dances unique to their regions and have been cultivated by Afro-Indigenous populations. Dances like punta or Jankunu, from Honduras to Nicaragua to Belize, there is a rich history of expressive dances that are still practiced in these countries today.

Honduras serves as a home to one of the largest populations of Garifuna people, an Afro-Indigenous group that were forcibly brought to Latin America. One dance in particular that is unique to this group is punta. Well known for its strong West-African influence on the vigorous rhythm of drumming styles and dance forms, their music is also highly indicative of the African oral tradition of call and response patterns in songs, and allusions to the sacred or ancestor worship (Serrano, 2018).  In Nicaragua, this dance is also known as banguity. The music for punta is performed with traditional instruments of garaon drums, other percussion, and voices. The dance is enjoyed by couples and the focus of the dancers' movements is on the hips which rapidly sway from side to side, but with a slower rhythm than in some other Garifuna dances. (Serrano, 2018). The lower body is responsible for the majority of the movement, as the upper torse remains still during this dance. Women typically wear ruffled skirts or dresses to accentuate the movement of their hips.

The punta has been said to express fertility but could also symbolize pain. It can equally embody aspects of ancestor worship and allude to the sacred. Like other Garifuna music and dance, the punta is thoroughly enjoyed during festive weekend social settings within homes, parks, nightclubs, but also danced on special holidays. A more contemporary form of punta with origins in the 1970s is the punta rock. Though most Garifuna music has remained committed to the purity of its origins, punta rock is a modern version of punta that includes electronic instrumentation. While it is popular amongst some of the younger Garifuna, typically, it is not considered authentic by the purist elders. (Serrano, 2018). Aside from the punta, Belizean Garifuna also perform another dance called Jankunu. This is a Christmastime street-dance processional with carnivalesque variants in the previously noted New World locales (Stone, 2008). Historically, this dance has helped these indigenous populations with the expression of their heritage and sustained their connection to their ancestry.

Serrano, Amy. (2018) "From Punta to Chumba: Garifuna Music and Dance in New Orleans". Louisiana Division of the Arts.