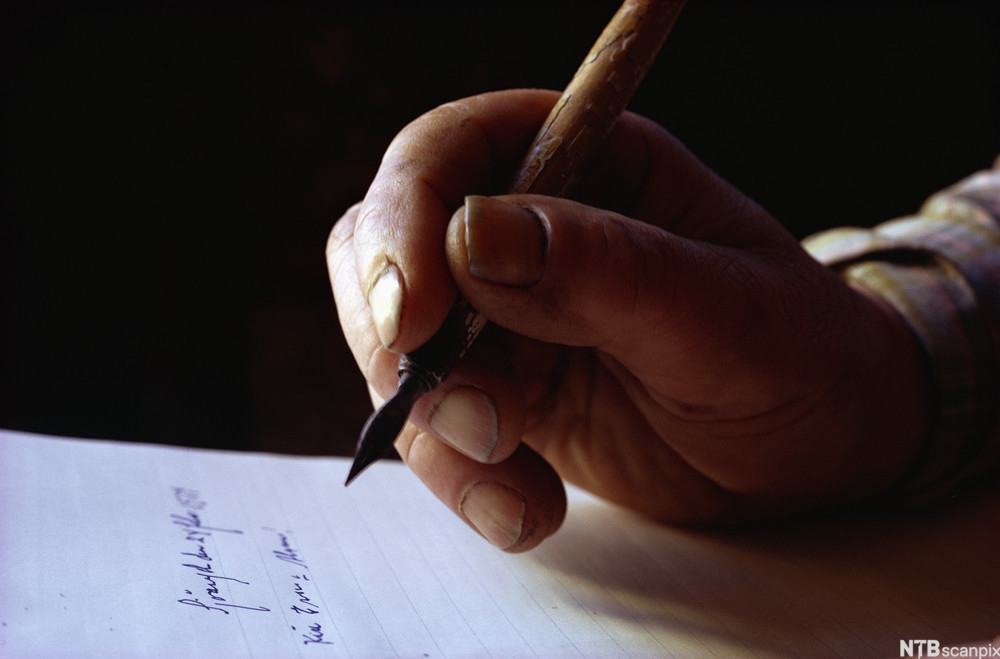 For decades, the debate over authenticity within the world of art has sparked conversation in all facets of the industries: whether it be a white singer’s claim to Blackness, a Hispanic painter’s identification as Latinx, or an author who writes about a culture outside of their own. According to Rudine Sims Bishop, the “mother” of multicultural children’s literature: “[Authenticity] is the success with which a writer is able to reflect the cultural perspectives of the people about whom [they are] writing, and make readers from inside the group believe that the writer ‘knows what’s going on’” (Bishop, 2003, p. 29). It allows for the peoples represented to relate with and understand what a given text is communicating to its audience, whether that be customs and traditions of a culture, held values of the character(s), or how a group is portrayed when compared with the rest of the world. In a society where Black people were once enslaved and where racial and cultural tensions are still common discussion, authenticity becomes of significant importance in crossing cultural gaps: it works to destigmatize cultures and allows for greater understanding between different populations.

Being that authentic literature is critical in the accurate depiction of a culture, it is also important to consider who can write authentic literature. The discussion over who has the right to write about a culture is often centered around the insider versus the outsider: whether only an insider can write culturally authentic literature about cultural experiences or whether outsiders, too, have the potential of capturing authentic cultural experiences (Bishop, 1992). According to Mingshui Cai, professor emeritus at the University of Northern Iowa, “the crux of the insider versus outsider issue is not the relationship between authors’ ethnic background and literary creation but rather the relationship between imagination and experience” (1995). In other words, it is not ethnicity that determines whether an author has the permission or ability to write multicultural literature: it is the author’s experience within the culture combined with their imagination that would then allow them to create authentic, compelling literature.

Cross-cultural awareness plays an integral part in the understanding of a culture. According to writer and educator Robert Hanvey, it is:

[A]wareness of the diversity of ideas and practices to be found in human societies around the world, of how such ideas and practices compare, and including some limited recognition of how the ideas and ways of one’s own society might be viewed from other vantage points. (1975, p. 8)

Following Hanvey’s idea of cross-cultural awareness, James A. Banks, founder of the Banks Center for Educational Justice at the University of Washington, offers a 4-level hierarchy of cross-cultural functioning to conceptualize what levels exist and to use as a kind of measurement system in determining a person’s authenticity within a culture (1979):

Level I:           The individual experiences superficial and brief cross-cultural interactions.

Level II:          The individual begins to assimilate some of the symbols and characteristics of the “outside” ethnic group.

It is important to note that in Banks’s typology of cross-cultural understanding, he regards a person’s relationship with a given culture as a “cultural functioning,” an authentic connection—not necessarily the knowledge a person has of a culture. An author may know a whole lot about a culture, but unless that author has a certain cultural understanding, it will be difficult to write authentic multicultural literature. The hierarchy also takes a specific position in the insider versus outsider debate: it disregards the culture into which a person was born, and instead inherently claims that it is possible to develop cultural authenticity.

An example of cultural authenticity from both insider and outsider within children’s literature can be found in Traci Sorell’s We Are Grateful, illustrated by Frané Lessac, which follows a Cherokee family and their tribal nation throughout the year as they express thanks for every season (2018). Sorell was born and raised in the Cherokee Nation and regularly participates in her tribe’s events (2018), which gives her the experience and cultural understanding, as an insider, to accurately portray the story of the Cherokee people. She likely has a Level IV relationship within the Cherokee culture. Lessac, on the other hand, grew up in New Jersey (Sorell, 2018). As an outsider, she had no cultural understanding of the Cherokee Nation to accurately illustrate their lifestyle, so she stayed in the Nation with Sorell for some time to experience its people, culture, and history (2018), resulting in the accurate portrayal that lies within We Are Grateful. Lessac likely has at least a Level II relationship within the Cherokee culture in addition to the knowledge given to her by Sorell and her imagination to translate her knowledge and experience into authentic illustrations.

There are convincing arguments that an outsider can write about an insider so long as they are culturally aware and accurate. However, we must question whether there are certain lines that should never be crossed by an outsider. Are there limits to what an author can write if covering a culture other than their own? Or is authenticity the ultimate governing factor that trumps ethnicity, race, and all others? In Tyrell, for example, written by Black author Coe Booth, the entirety of the book is written in Black vernacular (2007). If a white author had instead written Tyrell for the sake of spreading cultural awareness, should that author be justified in using the language belonging solely to the people of that culture, or should the author be accused of cultural appropriation based on inappropriately adopting a foreign culture’s customs to create art?

Another question we must ask ourselves is whether the fact that Mingshui Cai’s article on cultural gaps was published in 1995 change the criteria for writing a foreign culture, especially in today’s more-culturally-aware United States. An example of inauthentic representation of Latin American culture lies within the pages of American author Leo Politi’s children’s book Pedro: The Angel of Olvera Street. The story follows Pedro as it features the Mexican Christmas tradition of the posada, which takes place in a small community on Los Angeles’s Olvera Street (Romero-Ocaranza, 2017). Mariel Romero-Ocaranza, in her thesis, highlights the gross misrepresentation within the book:

“One of the book’s most blatant stereotypes can be seen in Politi’s depiction of Pedro’s attire. He wears a white peasant blouse and pants, huarache sandals and a small sombrero… This attire can typically be seen on peasants and farmers in photographs from the Mexican Revolution, which lasted between 1910 and 1920… [I]n actuality, it [the story] takes place in Politi’s modern-day Los Angeles [in the mid-1940s].” (2017, p. 11)

Romero-Ocaranza goes on to mention the stereotyped depiction of Olvera Street, with adobe brick buildings and a large central fountain (2017). She argued that these elements were detrimental to the Mexican American child reader, and that the child is being told that Mexican culture is inferior to American culture (2017).

Romero-Ocaranza’s analysis of Pedro is only one of many which propel forward the importance of authentic multicultural literature: it allows for a reader to better understand the differences in a culture other than their own, thus giving the reader the ability to maneuver around cultural barriers that plague modern society. We must also consider that a person’s knowledge of a given culture does not necessarily equate to the authenticity the person has within that same culture, and that, despite this, insiders and outsiders can both create culturally authentic work under the right circumstances. Sorell’s We Are Grateful is a perfect example of the capabilities of even an outsider in spreading authentic multicultural art, and it acts as proof that cultural understanding is possible in all walks of life to those who come prepared with an open mind and the readiness to learn.

Cai, M. (2003). Can we fly across cultural gaps on the wings of imagination? Ethnicity, experience, and cultural authenticity. Stories matter: The complexity of cultural authenticity in children's literature (pp. 167-181). National Council of Teachers of English. https://eric.ed.gov/?id=ED480339